New Item Rules – This is where it gets really tough 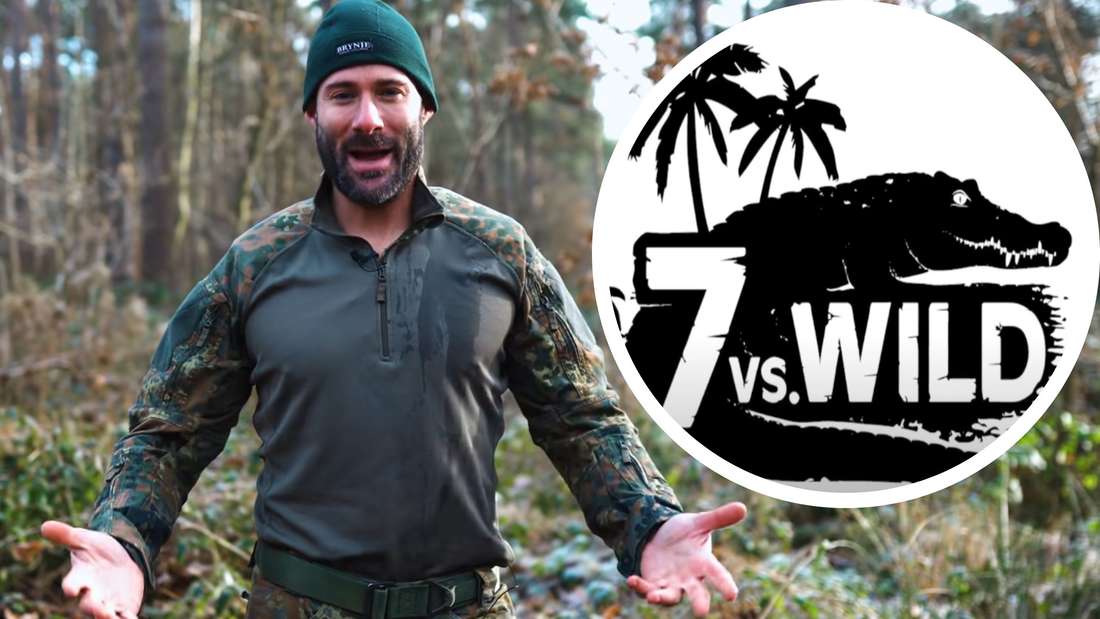 In the second season of 7 vs. Wild, not all contestants are allowed to take seven items. Ottogerd Karasch hits this rule particularly hard.

Magdeburg – Fritz Meinecke has announced new rules for 7 vs. Wild. In the second season of the success format, not every participant will have the opportunity to take seven items into the jungle. All candidates should be divided into tier lists based on their experience. What they didn’t know: The self-assessment determines how many items the respective candidate is allowed to take with them. Many fans of the series are not enthusiastic about this new idea and are afraid that it will negatively affect the quality of the show. Otto Karasch now has his say on YouTube and assesses the new concept.

7 vs. Wild season 2: Ottogerd Karasch with only one object – that’s what the ex-soldier thinks

This is how Otto finds the new rule: Otto and Fritz Meinecke have been particularly hard hit by the new rule. Both had classified themselves in advance as the most experienced candidates and are therefore only allowed to take one item into the jungle. But Ottogerd Karasch does not see the new rules of 7 vs. Wild Season 2 as a problem. Even if he has already considered in advance which seven items he will take with him, the concept does not seem unfair to him. Of course, the former elite soldier noticed the criticism of the regulation and tries to calm his fans down: “Of course, it’s all the more of a challenge for me because I can only take one with me. But that doesn’t mean you get to see less.”

Otto sees this potential: In his video, Otto reveals which items he would have liked to take with him. For him, a hammock would definitely have landed in his suitcase like a mosquito net. But he also insists that during his time in the jungle, he wanted to try to cut down on as few items as possible anyway. For him it is clear that the new rule will provide a lot of variety and make 7 vs. Wild even more exciting. Because candidates with fewer items are forced to build more things themselves, and the buildings of the participants were the highlight of the show in Season 1. Sascha Huber also commented on the new rules of 7 vs. Wild.

New rule causes rethinking: Otto does not feel unfairly treated by the show. Rather, a change in thinking had taken place for him. The outdoor expert will now delve deeper into how he can use nature to his advantage in Season 2 of 7 vs. Wild. “I’m really looking forward to it because it really gave me the spice to prepare even more intensely and intensely.”. Otto makes it clear that he’s very comfortable with just taking one item with him. Even if he emphasizes that this challenge will not be easy, but very difficult. However, he has not yet revealed in his video which item Otto will ultimately decide on.

7 vs. wild season 2: fans are not enthusiastic about the new rule

What the fans say: After Fritz Meinecke announced the plot twist of season 2 of 7 vs. Wild, many fans weren’t thrilled. Under the YouTube video of the series founder, the negative comments on the new regulation accumulated. Many fans are afraid that the relay could be too hard for some participants. They fear that the favorites in particular could be eliminated from the competition prematurely as a result of this rule change. Many viewers want the old rules of 7 vs Wild back. But maybe Otto will manage to calm things down a bit with his statement.