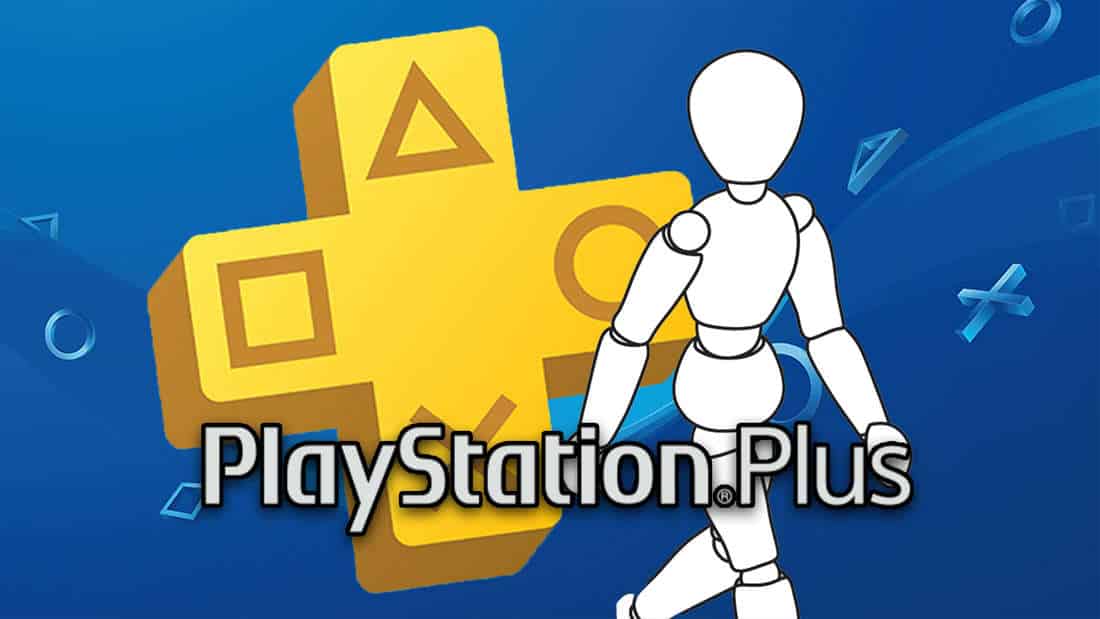 PS Plus Premium already offers a huge selection of subscription games for download. Now Sony has secretly added another game.

San Mateo, California – With an active PS Plus Premium subscription, you can enjoy a massive library of games that are always on demand. Not only that, the library is still growing. As with a streaming service á la Netflix, Sony regularly submits games for the new online service. The PlayStation company has now also subscribed to a title from the PSP, but this time clandestinely and without prior notice. You can now play this secret game via PS Plus.

PS Plus: Puzzle Platformer from the PSP comes free in Night and Fog action from Sony

What kind of game is this? The game in question is called Echoshift and is a puzzle platformer from Sony’s own Japan studio. The title came out for the PSP in 2009 and has now found its way into the PS Plus Premium classic line-up. The core idea of ​​Echoshift is simple: you control a puppet from one end of a level to the other and have to overcome various obstacles along the way. Rarely will you manage these obstacles on the first try, but the “echoes” of your previous attempts will help you complete the level.

Some people might have something ringing in their heads when they hear the word “echo” in connection with the PSP. That is not by accident. Echoshift is a spiritual sequel to Echochrome, another puzzle game from Japan Studio that plays a lot with perspective and optical illusions. You can also find Echochrome among the available PSP titles on PS Plus Premium.

What else is new to PS Plus in July? Echoshift is far from the only game new to PS Plus Extra and Premium in July. Over the course of the month, 19 more games have already joined the game libraries of the new subscription tiers, including some gems like Final Fantasy VII Remake Intergrade, the newly released Stray, and a whole host of Assassin’s Creed titles. New games have also been added to the service from the PSP this month.

What other PSP games are available on PS Plus? At the start of PS Plus Premium, there were initially only Echochrome and the Shoot ’em Up Super Stardust Portable (from Returnal developer Housemarque) as free games from the PSP. In addition to Echoshift, No Heroes Allowed! and Loco Roco Midnight Carnival have been added to the Premium offering. However, the selection is still very limited, as many users of the new PS Plus subscription level find. Some opinions are now even saying that the new PS Plus cannot yet compete with the Xbox Game Pass.