Pokémon Go: What is a Hundo, what is a Shlundo? The language of meta players 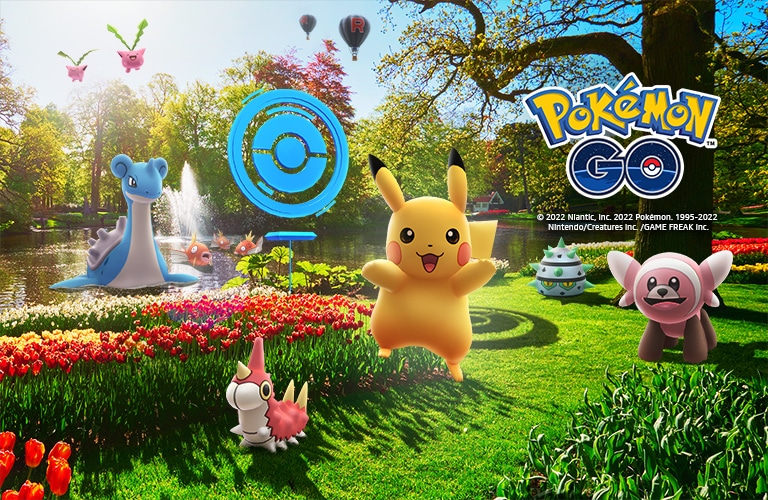 When you start playing a game, you usually first familiarize yourself with the basics. How does this mechanic work, how does that thing with the weird icon work, and what’s the point of it all? In the case of Pokémon Go, it’s also about finding the similarities and differences between a Pokémon for Nintendo consoles and a Pokémon for smartphones and tablets.

While some quirks of the main Pokémon series were built into Pokémon Go, they weren’t obvious to the layperson at all. There is something like the attack and defense value of a Pokémon, which could initially only be found out in Pokémon Go using external third-party tools, but can now (many years later) also be viewed using an in-game function. That’s how we find out what values ​​the Pokémon have… and that’s how the funniest terms slowly came into being, which some players almost find Spanish when they come off a trainer’s lips. Yes, another language is spoken! But it’s not Spanish, it’s English. ^^ We explain below what terms there are in Pokémon Go jargon and how they come about.

The dream of every Pokemon Go meta player is to own a Pokemon with the perfect IV stats. This means that attack, defense and HP are all at 100 percent. Hundred … so Hundo! If you enter the number 4 followed by an asterisk without spaces in the search function in the PokéDex of the Pokémon Go app, you will be shown all Pokémon that have perfect IV values.

What’s better than a hundo? Yes, of course a Shundo! A shiny Pokemon with perfect IV values. A hundo is already rare, but the probability of catching a shundo is even lower.

And what’s even rarer than a dazzling hundo? A Shundo that gains 100% IV from a lucky swap. Since a Pokémon’s stats change again when it’s traded, it’s not guaranteed what stats the traded Pokémon will get, so a dazzling lucky Pokémon with perfect IV stats is probably the rarest of all Hundos.

Also rare? Definitive! However, nobody wants a nundo, because a nundo’s IV values ​​are exactly 0 percent. Not a single point in any of the stats makes these Pokémon the least desirable.

N / A? Did you understand everything? Then you can share your new knowledge with our news about the Test Pokémon Trainers with over 4,000 Mewtwo Raids. How many Shiny 100% IV Mewtwo did Norwegian Knutsen catch? And: Is the amount of raids played still unrealistic for the period?!