Rambus: The Beginning of the End (PCGH-Retro, July 25) 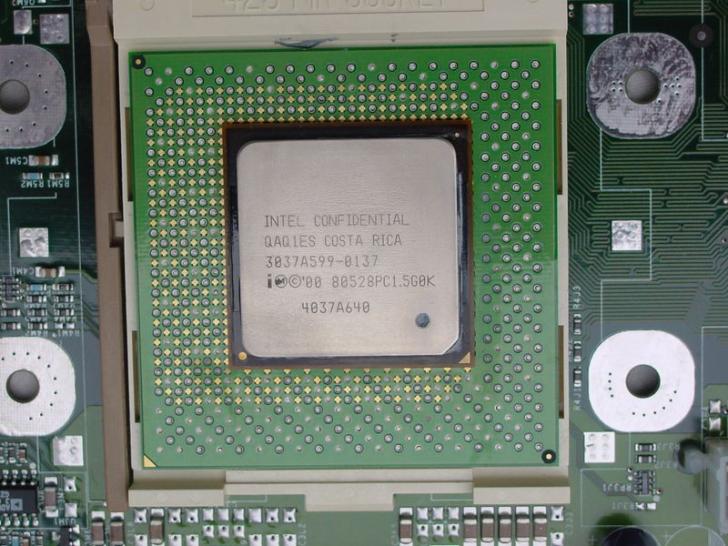 Rambus and the beginning of the end – that happened on July 25th. Every day, PC Games Hardware takes a look back at the young but eventful history of the computer.

…1990: On July 25, 1990, Microsoft announced sales for the past fiscal year that exceeded one billion dollars for the first time since the company was founded in 1975 – and thanks to Windows in particular, things will continue to rise.

…2000: On July 25, 2000, Nvidia introduced the Quadro 2 graphics cards for graphics workstations based on the NV15 (Geforce 2). The exclusive partner for retail sales in Europe is the Elsa company, which, however, will not remain on the market for much longer.

…2000: Intel’s new processor, the Pentium 4 with a Willamette core, is not yet on the market – but this much is already certain: Intel intends the memory standard for it to be based on the RDRAM chips from the Rambus company. The only chipset i850 announced so far only supports this technology, the much cheaper SDRAM is left out after initial planning. So that the Pentium 4 isn’t just used in expensive PCs, the rethinking begins on July 25, 2000: Intel announces that it is working on a chipset that supports SDRAM-133. In the summer of 2001, this project finally became the i845 – which, however, did not become particularly popular either, because thanks to AMD, DDR-SDRAM, a similarly inexpensive but much faster memory standard, has long been announced and the Pentium 4 based on Intel’s Netburst architecture is well known for unfolding its potential only with a high storage capacity. After all: For RDRAM in the PC, this day is the beginning of the end.