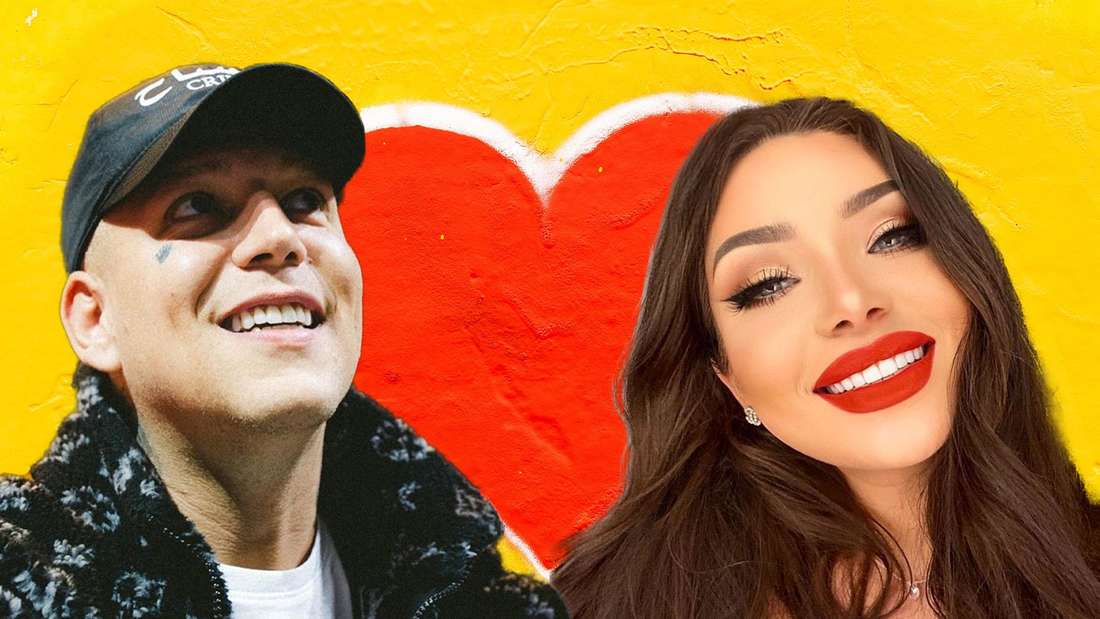 In a live stream, MontanaBlack reveals a very hot chat history to its fans. The streamer would prefer to forget this flirt quickly.

Buxtehude – MontanaBlack is actually known for standing by his statements. But a confession to his community is now visibly uncomfortable for the streamer. During a live stream, the Twitch star reads a very explosive chat history to his fans. In the chat, MontanaBlack doesn’t exactly squeamishly flirt with a scandal influencer. This recently made headlines with an advertising deal for a fake film.

MontanaBlack flirts with Melody Haase – “What was going on with me?”

That happened: During a live stream, MontanaBlack reacts with its viewers to an action by YouTuber Marvin. He exposed well-known influencers by hiring them to advertise a fake film. Among them was Melody Haase, with whom MontanaBlack already seemed to have promising contacts. Because as the Twitch star reveals to his followers, the two have already flirted with each other in the past. The flirt started because the influencer reacted to an Instagram story from the streamer.

MontanaBlack says: The streamer says with a smile on his face that you probably got a good look between his legs in this story. And through his boxer shorts, things were probably tempting for Melody Haase. “You’re trying to drive me crazy“The former DSDS candidate then wrote to him. And MontanaBlack didn’t seem averse to the influencer, because he also sent back hot messages: “I ask myself the same thing about your pictures”.

But in the meantime this view has probably changed, because in his stream MontanaBlack now seems embarrassed by the chat history. “What was the matter with me? That was probably my fresh single phase”. Apparently, the two did not meet, although that was also hinted at in the chat. The separation from his ex-girlfriend took MontanaBlack very badly.

This is Melody Haase: Melody Haase became known through her participation in the DSDS format. The singer didn’t win there, but since then she has appeared in various reality formats. In addition, the influencer has repeatedly caused a stir in her past with her various cosmetic surgeries. Most recently, she was part of an action by YouTuber Marvin with many other German influencers. He wanted to show how carelessly influencers lie to their community as soon as money is involved. MontanaBlack also watched these videos.

Here’s how the influencers were transferred: YouTuber Marvin put a lot of work into his project. Because to show how easy influencers are to manipulate, he shot an entire film. However, this was anything but entertaining, and was specifically designed to bore the viewers. There were also a lot of butt references hidden in the movie called A-Hole.

He then contacted various influencers under a false name and asked them to advertise his film. And so did most influencers. Some even actively lied to their followers about the film even though they hadn’t even seen it. Among the influencers presented by Marvin is MontanaBlack’s ex-flirt Melody Haase. Marvin documented his entire project on his Youtube channel.