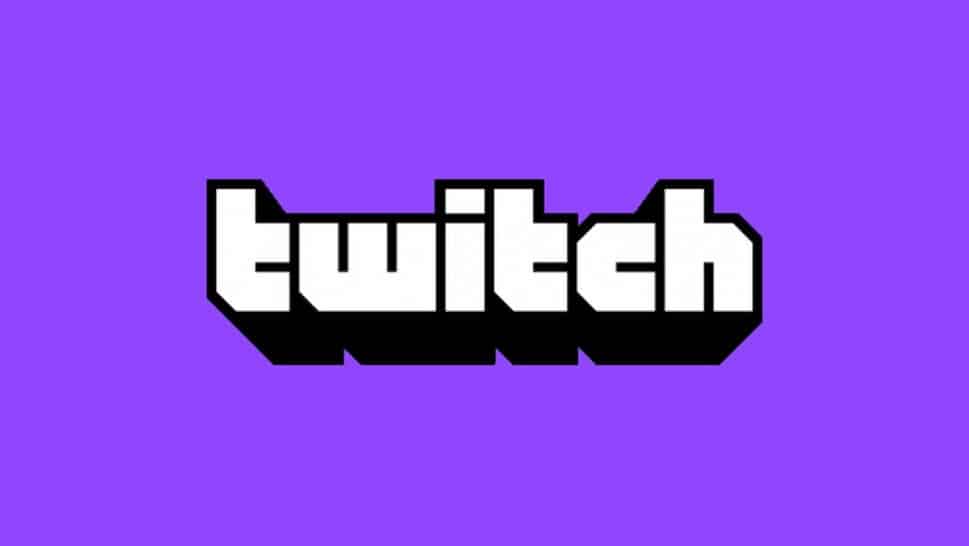 07/24/2022 at 6:30 p.m
from Rhonda Bachman –
On Twitch, the content creators not only let their viewers participate in their everyday streams. Some of them also host streams for charity. Twitch now wants to help with a new integrated function and is now inviting selected streamers to a beta of Twitch Charity.

The streaming platform Twitch wants to introduce a new feature and is currently inviting testers to a beta. The new option is a built-in charity stream feature that will be called Twitch Charity. This should allow content creators to set up and run a stream for charity in just a few clicks.

Charity streams are to be simplified on Twitch

As Twitch writes in a new blog post, streamers should be able to select a charity on the creator dashboard, set a donation goal and start their own campaign. Your stream will then automatically switch to “charity mode”. A new Donate to Charity button will also appear for viewers.

For the new feature, Twitch is partnering with the Paypal Giving Fund, emphasizing that all donations from the community should go to the streamer’s chosen charity. The streaming platform should not withhold any part of the donations and thus not benefit from tax breaks. If there are any problems, the Paypal Giving Fund should take over the support.

The new feature aims to make raising money for charity easier and more transparent. Support from viewers should also be simpler, clearer and more effective with the upcoming option. Some streamers have now been invited to the beta. A limited number of charities will initially be available, but will be expanded in the future.

See also  These smartphones with up to 6GB of RAM come in the budget of Rs 10000, know what other features are available

Twitch recently stated that it wanted to lower the limit for payments to its streamers. Instead of at least 100 US dollars as before, the new limit will be 50 US dollars in the future. This should make more regular payments, from which smaller streamers should also benefit.