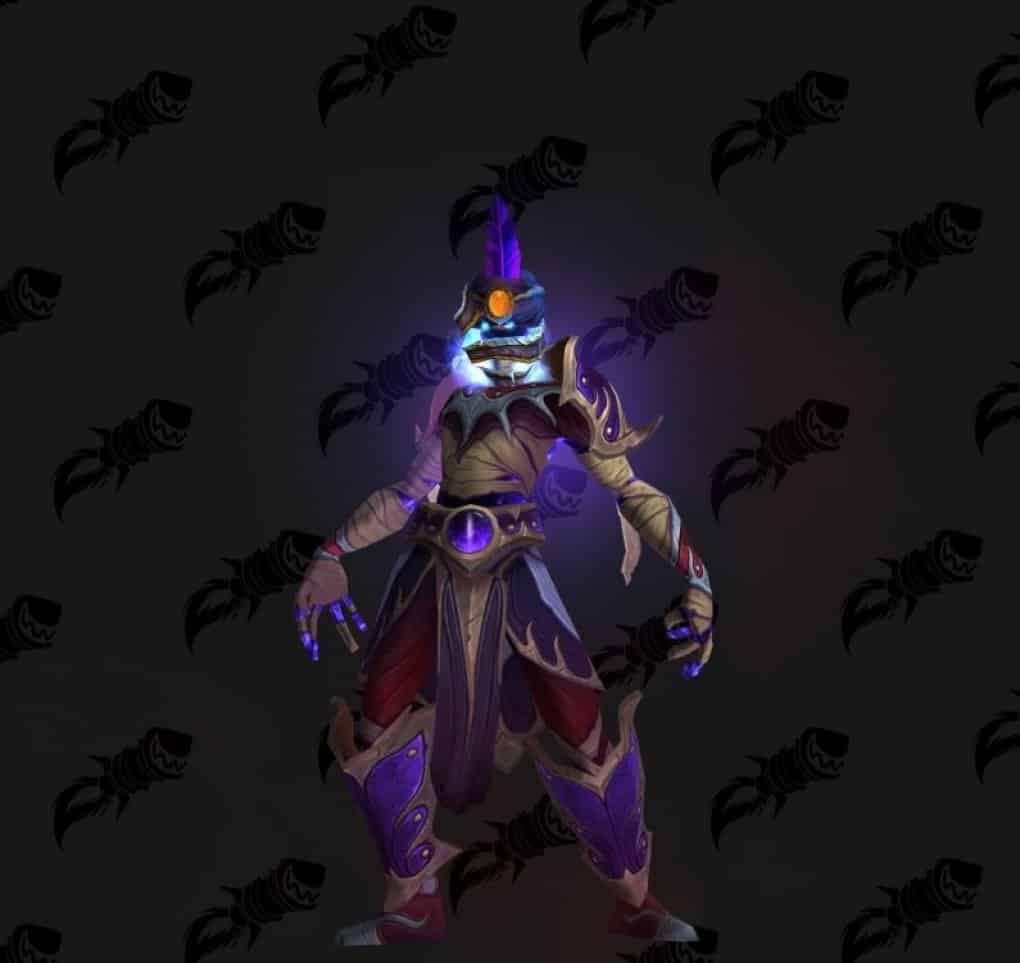 07/24/2022 at 4:00 p.m
from Sebastian Glanzer –
A character model of a well-known Hearthstone character named Rafaam was discovered in the Dragonflight alpha game files. Hearthstone players know that can’t bode well in a dragon expansion of all places.

A while ago, a special character model was found in WoW Dragonflight’s Alpha Build 44649, which could now be clearly assigned to a super villain named Rafaam. Hearthstone players know what that could mean. And nothing good. It would be the first time that a major WoW character doesn’t come to Hearthstone, but vice versa.

For non-Hearthstone players, introduced as a villain in the Hearthstone Explorers’ League expansion, Rafaam is a master archaeologist who opposes Reno Jackson and the other members of the Explorers’ League. Using powerful artifacts, he summoned dark beings that threatened Azeroth. In the end, the somewhat clumsy super villain always fell victim to the power of the artifacts or was unable to use them properly.

What makes the Hearthstone character so interesting for Dragonflight now?

“A villain character with archeology skills. So what? What’s the fuss about?” Finding Rafaam’s character model in WoW is interesting (buy now ), for watching the Master Archaeologist’s next Hearthstone appearance. In the Year of the Dragon, in the Rise of Shadows expansion, he assembles a team of villains with the goal of summoning the dragon Galakrond. As a reminder, this is how the gigantic proto-drake is represented -> 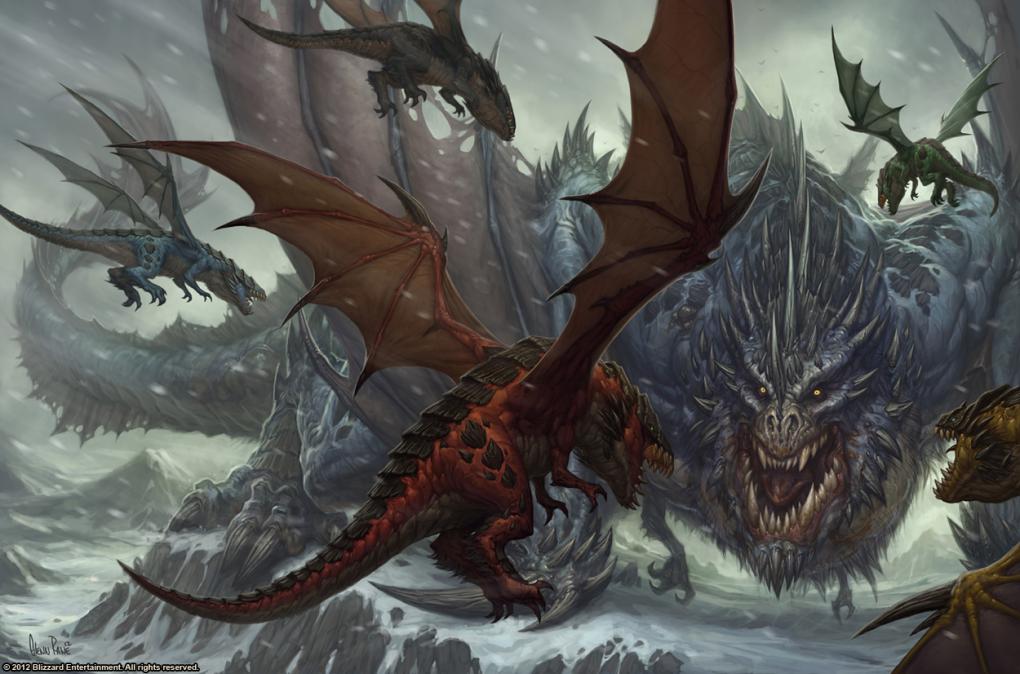 
Do you see the tiny dragons around Galakrond trying to fight him? These are the Dragon Aspects! Of WoWWiki: “Galakrond was a massive proto-dragon that tried to destroy the other proto-dragons. He was the reason why the titans gave the leaders of the other dragonflights the opportunity to join the five dragon aspects to become.”

WoW: Dragon Flight: This is what the PvP weapons look like


Through datamining finds, we get our first look at WoW Dragonflight’s PvP weapon models.

Of this WoW character we can all learn: Chen Stormstout!


If one character has any wisdom to share, it’s Chen Stormstout. WoW players should take his advice to heart!

Galakrond was ultimately defeated. His skeleton is still partially visible in the Dragonblight. In the Hearthstone expansion Rise of Shadows, Rafaam manages to revive the Mega Dragon. The fact that his character model has now been spotted in the WoW Dragonflight game files, in which Galakrond could play a role, does not bode well. What do you think is up with the character model find? Will Rafaam Galakrond revive Dragonflight in WoW?