WoW Quiz: Are you an absolute WoW know-it-all? Prove it here 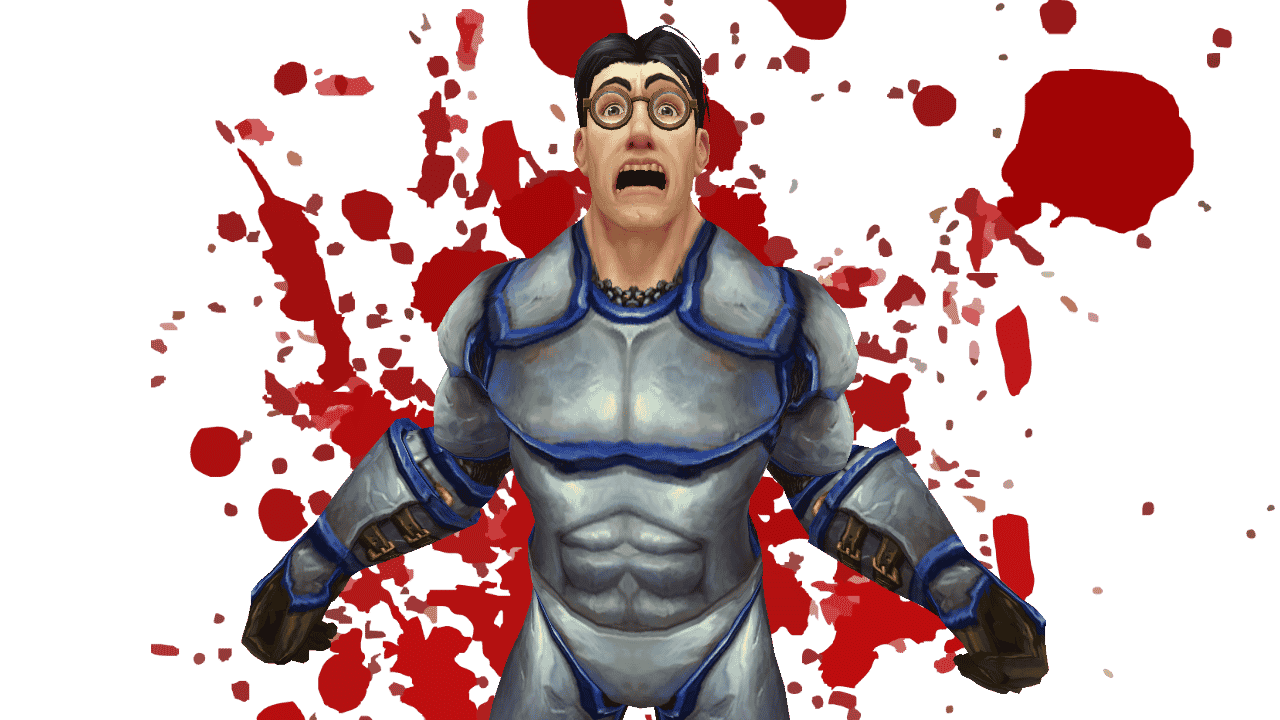 Sometimes you can be proud of know-it-alls. But do you also have what it takes in terms of World of Warcraft? Take our quiz.

When you’re out and about in World of Warcraft, you’re almost certainly reading quite a lot of chats. It doesn’t matter whether it’s the “General” channel in the respective area or the trade chat in the capital cities. And where players talk, mistakes happen.

There are often questions and answers. Someone wants to know where a specific NPC is located or has a general question about the game. Instead of participating, you just watch the chat and wait for your moment – and there it is. Someone gave the correct answer in terms of content, but made a tiny mistake. Whether it’s a spelling mistake or a minor detail. And this is your hour.

You feel that tingling in your fingers. The irrepressible desire to finally open the chat and participate after minutes of silence. To be on the safe side, you google it again quickly, so as not to experience any disgrace that you are about to inflict on someone.

Because you are a know-it-all and have to correct such mistakes. While that doesn’t really help anyone in the end, you have that comforting, warm feeling that you’ve brought a little more of your sublime knowledge to the world.

You don’t know this urge? Congratulations, then you’re probably a better human (or elf, dwarf, and so on). However, if you sometimes tend to be unnecessarily “smartass”, then this quiz will put you to the test and find out whether you really have the exact correct answer to all questions.

See also  WoW nerfs 4 dungeons at the same time, including your 3 hate mobs

One last note: The questions in the quiz are based on the German version of World of Warcraft.

Do you have what it takes to be an absolute know-it-all in World of Warcraft? Then find out with this quiz:

A classic to warm you up. What’s the name of the capital of the Horde again?

Because the Alliance also needs know-it-alls: people who don’t start on the Isle of Exiles begin their journey in the forest of…

Some people aren’t very good at dealing with death either. When they die, who says, “Uh… dying… hurts? Unreal…”

How many level-ups does a newly created character experience up to the current endgame (Shadowlands)?

What is the movement speed on a ground mount after learning the first riding skill at level 10?

Where does the quote come from: “You will smash against my body. Feel the power of the earth!”

The leader of the night elves also has a complicated name. Or? Because her name is…

See also  Time is of the essence in the operation: Tango free content update

“See your world through my eyes: A universe so vast – limitless – incomprehensible even for the smartest of you.” – Who said it again?

The first dungeon added to the game after the release of World of Warcraft was:

Not only are trolls fierce fighters, but they also come from a fierce pedigree. For which people are descended from the trolls?

“His gaze falls on every path… every dream that has come into being!” – Who said it again?

How many different class specializations will there be in Dragonflight?

Warlocks can summon Succubi and Incubi. But which species do these two demons actually belong to?

“It’s not wise to make me angry.” That’s a lot of people could say. But who of these actually does it?

Do you have what it takes to become a “WoW know-it-all”?

Having a lot of knowledge and showing it off is annoying, but having no idea and still claiming something is even more stupid. Better not share your knowledge in the chat, because there are still some big gaps in knowledge…

See also  The maximum price of antigen tests will be 2.94 euros in Spain: the measure will take effect from next January 15 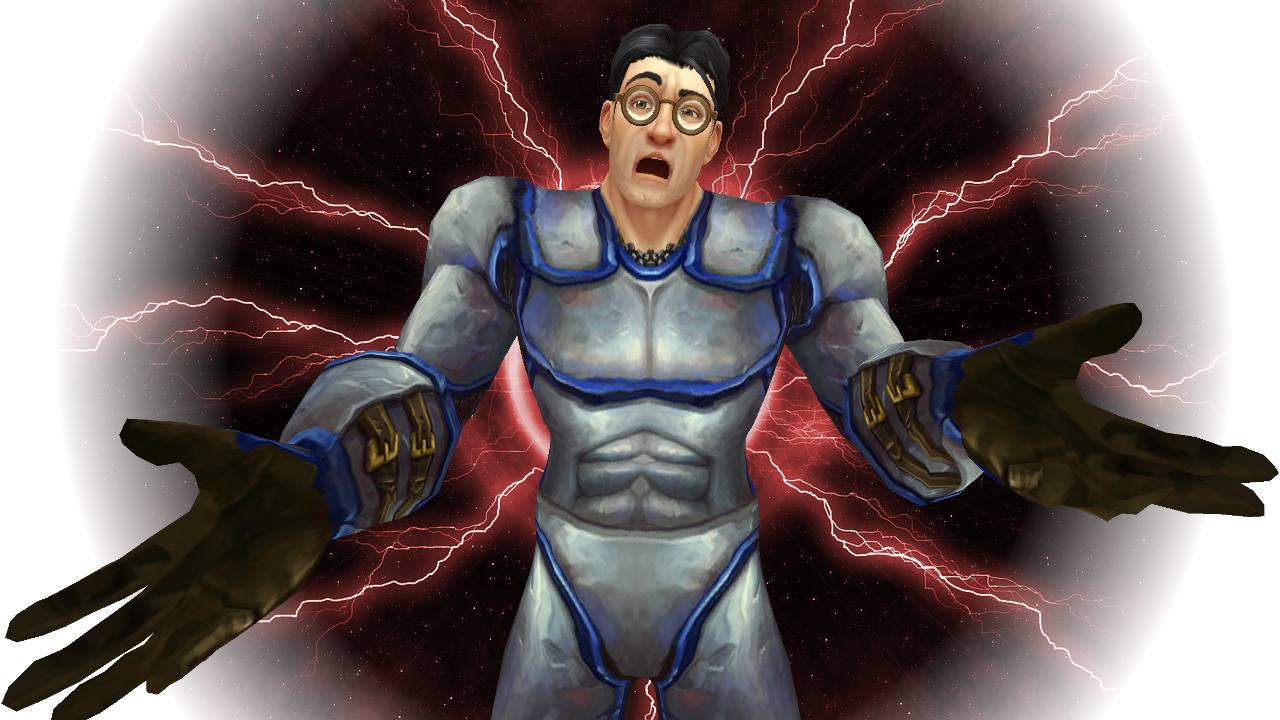 OK. In most cases you have at least a rough idea and can shine with your knowledge. But sometimes you should maybe think before you type – even as a know-it-all. Because mistakes can lead to ugly moments! 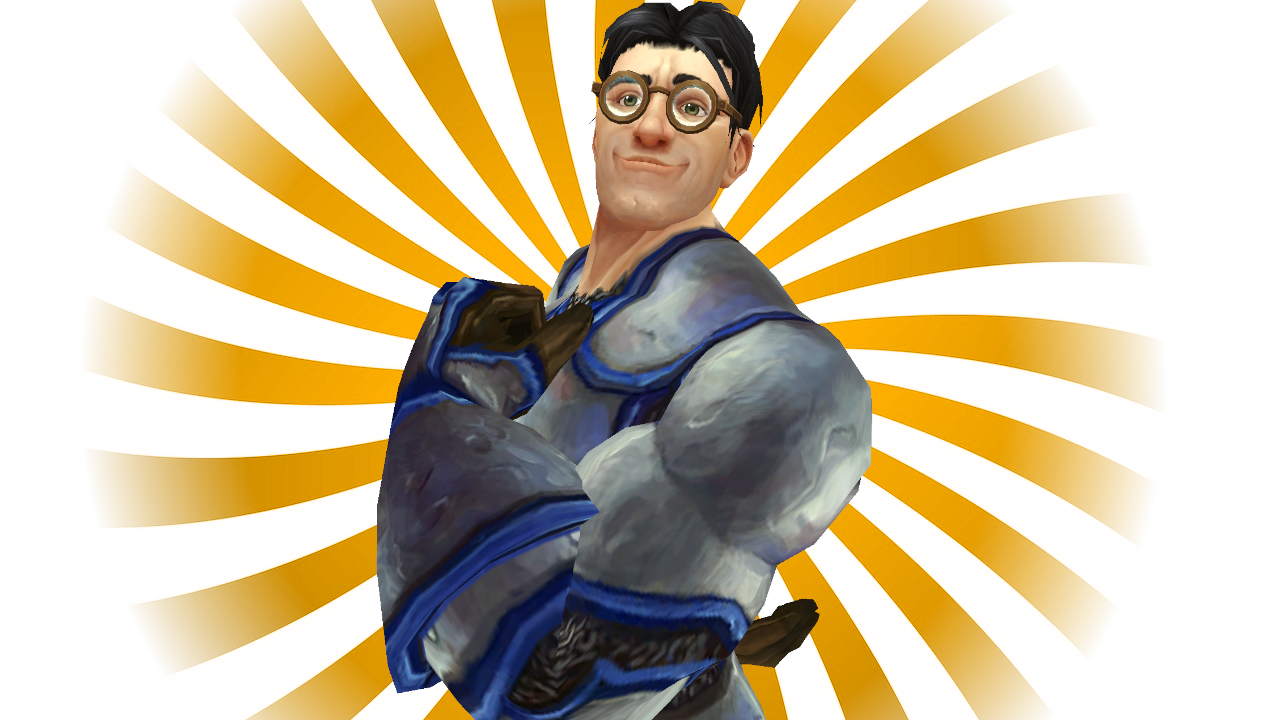 Ah yes. There isn’t a topic where you don’t have to comment on something and where some detail can’t be improved just to be really “100% correct”. Keep enlightening your fellow players with your expertise and you’ll soon be making a name for yourself on the realm… 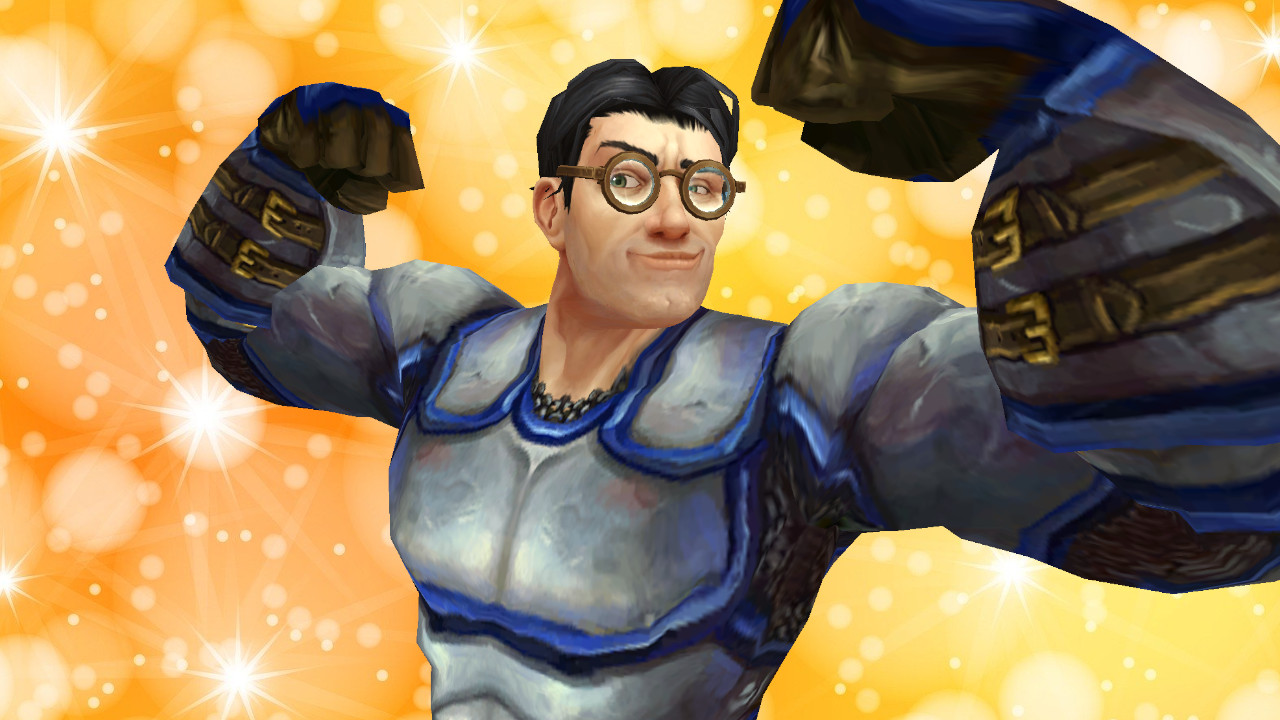 ok, ok You know everything. Yes, really. No, I don’t want to argue with you anymore. There’s nothing you don’t know about WoW and every detail you know intimately or at least secretly google before you join the discussion. Be proud of it!

Well, how many questions were you able to answer correctly? Of course you can all write “15, it was super easy” in the comments. After all, you have a reputation to lose!