07/24/2022 at 11:00 am
from Sebastian Glanzer –
Looking ahead to PvP in WotLK Classic, the question quickly arose as to how to approach Wintergrasp. do you pack dozens of players into one zone for factions? How does layering and sharding work? And what else changes in the special outdoor PvP zone. The developers answer these questions in a blog post. You can read the summary here.

One of the highlights of Wrath of the Lich King was the large-scale Battle of Wintergrasp battlefield, which allowed players to face off for battle several times a day in the eponymous area in the heart of Northrend. Depending on who was controlling the fortress, players had to take on the role of attacker or defender. The attackers had to use tanks, catapults and bombs to destroy two walls including the main gate on one side of the fortress in a given time in order to be victorious. Defenders held off the tanks with their lives and the fortress’ turrets.

With this classic feature, however, the question arises as to whether the developers will bring the Battle of Wintergrasp into play the same way they did back then, or adapt it to today’s conditions. in one official blog post the developers extensively explain their plans for the outdoor battlefield. You can find the highlights here. In short, not much changes, but the battlefield needs to be instanced.

Wow: Pity! We will not see these exotic specs in WotLK Classic


We’re reminiscing about some exotic playstyles from the WotLK era that we probably won’t see in WoW Classic. Pity!


After the professional equipment for anglers, miners and alchis in WoW Dragonflight, today we look at skinners, leatherworkers and jewelcrafters. 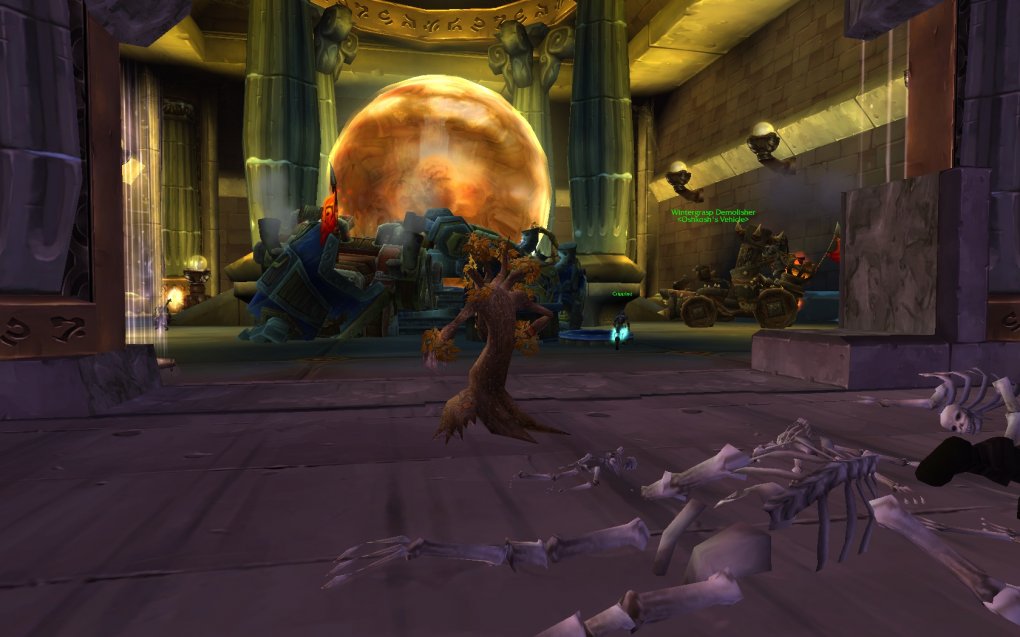 Millennium as an outdoor area

See also  LN Sportsman of the Year: This is what the youngest three LN talents have become