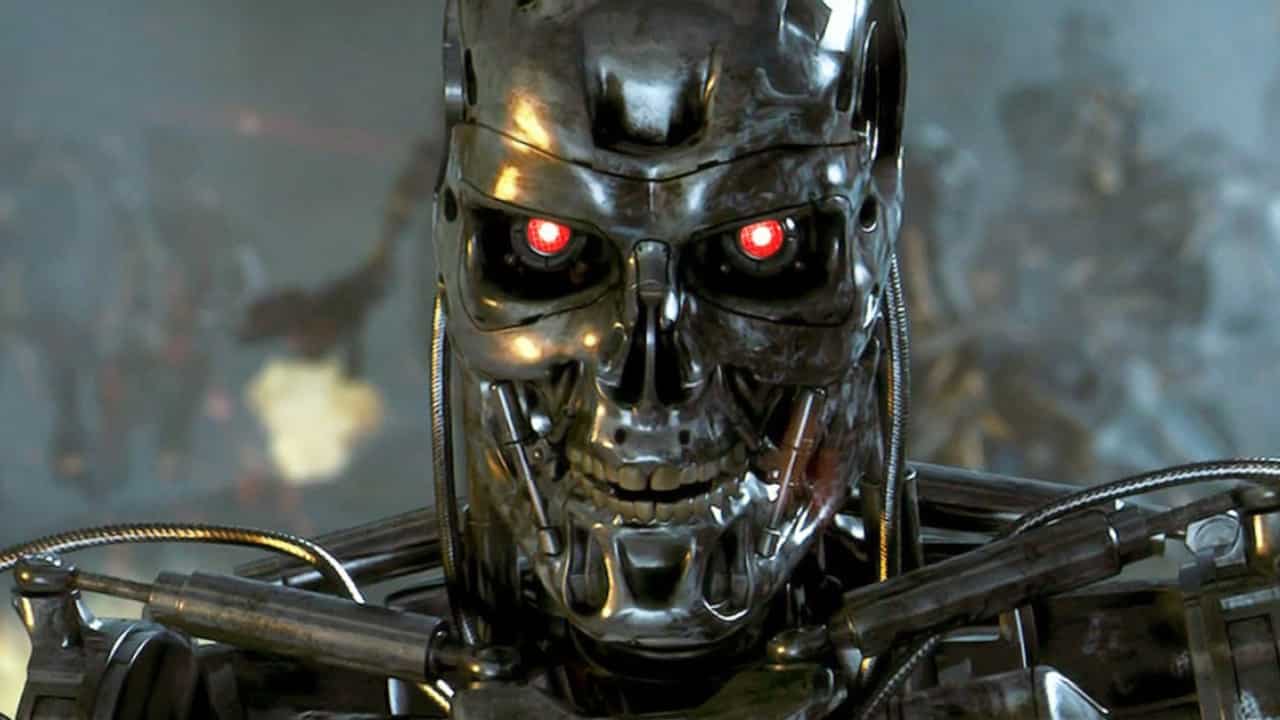 A chess robot played against a 7-year-old boy at a tournament in Moscow: an accident occurred. The young chess talent got his finger in the robot’s grip and the robot didn’t let go. The operators of the robot seemed at a loss and pressed around on the controls without effect. Men rushed over and had to free the boy from the robot’s grip, but the index finger was broken.

The best chess player in the world no longer wants to be world champion, he prefers to crack an unachievable high score

This is how the accident happened: You can see in a 30-second clip of the accident that the chess robot has just made its move but seems to be still moving.

The boy makes his move, but gets caught up in the movement of the robot. The robot holds its hand tight and won’t let go.

The operators at the edge of the table fiddle with the control pad but get nowhere; men come running in a hurry trying to free the boy from the grip of the chess robot.

When they finally succeed, a man takes the apparently crying boy away.

How did that go? The boy broke his index finger during the action, but was able to continue participating in the tournament the next day – the finger was in a protective cover, as the organizers announced. Helpers took over the documentation of his moves.

The parents are said to have contacted local law enforcement to file a complaint.

This is what the organizers of the event say: The head of the Moscow Chess Federation, Sergey Lazarev, commented on the incident:

The robot broke the child’s finger – that’s, of course, bad. We rented the robot, it has been exhibited in many places for a long time with specialists. Apparently the specialists overlooked this. The child made a move and then you have to give the robot time for the answer, but the boy was too fast, the robot grabbed it. We have nothing to do with the robot.

Another member of the chess federation said the robot had been playing chess for 15 years: “This is an extremely rare incident, the first I can remember.”

The organizers also say: The operators of the robot would have to think about strengthening the protective devices so that such a situation can no longer occur.

“The First Law of Robotics has been violated!”

How is this discussed? The incident is discussed on Twitter, where defenders of humanity express concern that the AI ​​is rebelling:

This is behind it: With hugely popular sci-fi movies like The Matrix and The Terminator, there is a widespread fear that the advancement of artificial intelligence will inevitably lead to the extinction of humanity because the AI ​​realizes that humans are harming humanity and humanity is better off without humans – or that AI is simply subjugating humanity out of self-interest.

This literary motif is so pervasive in pop culture that any news about an AI causes some kind of apprehension or concern. Also a chess robot with an apparently much too strong arm.

Researchers want to prove what an evil AI can do – It designs 40,000 chemical weapons in 6 hours