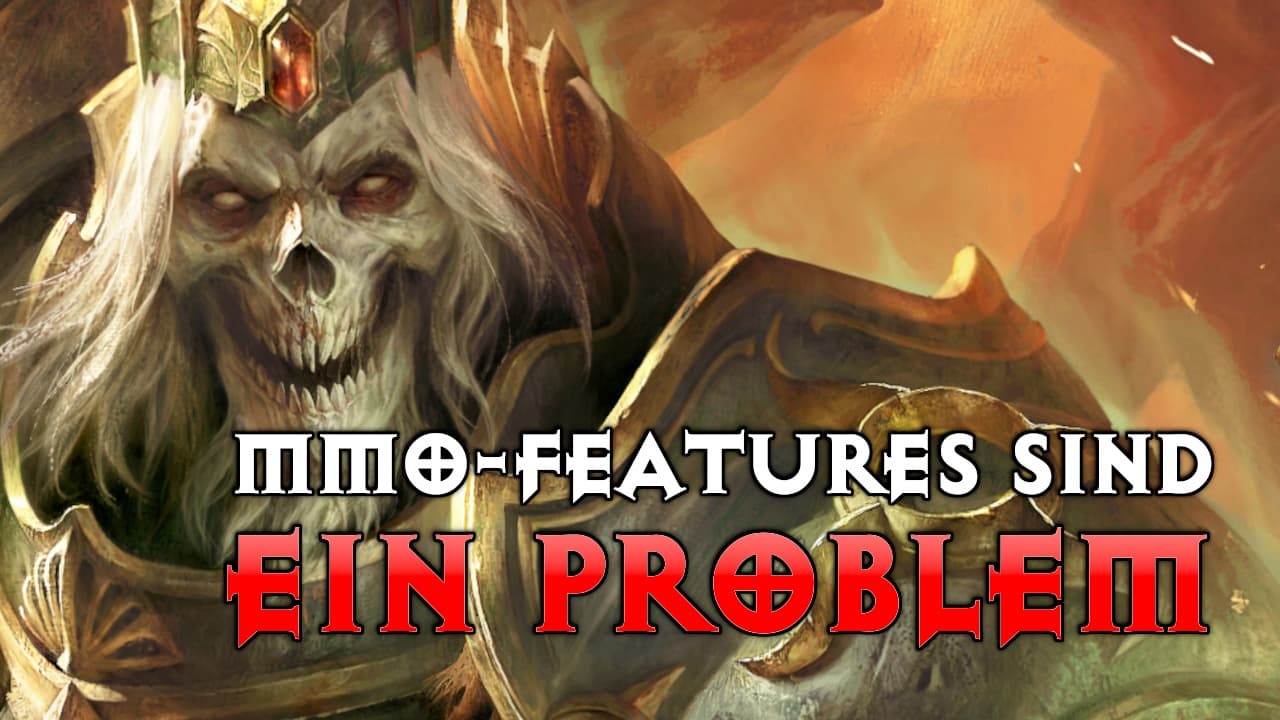 Like many Diablo games before it, Diablo Immortal has different levels of difficulty. But as the first MMO in the series, it has problems with this system, because it divides the community – more or less literally.

What is this system? Hell Stages are increasing difficulty levels in Diablo Immortal. There are 5 levels in which opponents hit harder, have more life points, but also drop better loot.

The system is actually intended to ensure longer gaming fun. Contrary to some tips, it is even advisable to always play the highest possible hell level for you, since the quality of the items is simply better there.

Hell has been around since Diablo 1, where it represented the last area. In Diablo 2 it was then the highest difficulty level and in Diablo 3 it was replaced by torment levels. But the idea behind Hell as a Challenge has been part of the series for 26 years.

Now, in Diablo Immortal, that ancient system is a problem, forcing groups that aren’t always available.

In our video we tell you everything you need to know about Diablo Immortal – in 3 minutes:

Why do players want to solo in dungeons? There are always threads popping up on reddit that call for solo dungeons. That’s because players just can’t find groups. If you register for a dungeon from hell 1, you will automatically be included in the dungeon finder. The user HenriiQ92 complains:

Saturday night and 0 players are running dungeons on a supposedly active server. What’s the point of forcing me into groups if I can’t find players? I know there are many posts about this but I’m frustrated. Thank you all and have a nice weekend.

The post is one of the most popular on the Diablo Immortal subreddit. The problem is that players only find groups in their Hell tier. A large part is currently stuck in Hell 2 and trying to reach Hell 3. That means: Players who have already reached Hell 3 or are still in Hell 1 can hardly find any other players.

See also  To be successful in Splitgate, you must embrace the fools

Diablo Immortal is popular with casuals – one group in particular likes to gamble: fathers of young children. If they could play solo, they wouldn’t need groups and could just grind at any time.

This is why dungeons are so important: The coveted set parts only fall in dungeons, some even only at higher hell levels. Since sets are important for almost all builds, you need them to get stronger. But if you can’t even enter the dungeons, you won’t get better items either.

reddit users High_On_Genocide therefore even calls for completely detaching the sets from dungeons to make the game better for solo players. But whether that will ever happen remains to be seen.

The new update 1.5.2 brought new content for groups and class change as a new feature. In our tier list you will find the best classes in Diablo Immortal and the video gameplay for all classes:

Since Diablo Immortal is a service game, things are subject to change at any time based on player feedback. The game was also released in China on July 25 and is now available in all planned areas. Fans hope that updates will appear more frequently in the future when only one version of the game needs to be maintained.

Despite the difficulties, Diablo Immortal still has fans who play a lot and extensively since its release. We spoke to one of these frequent players:

See also  PS Plus: The start of the new subscription service is finally known