Hearthstone: All 135 New Maps from “Murder at Castle Nathria” 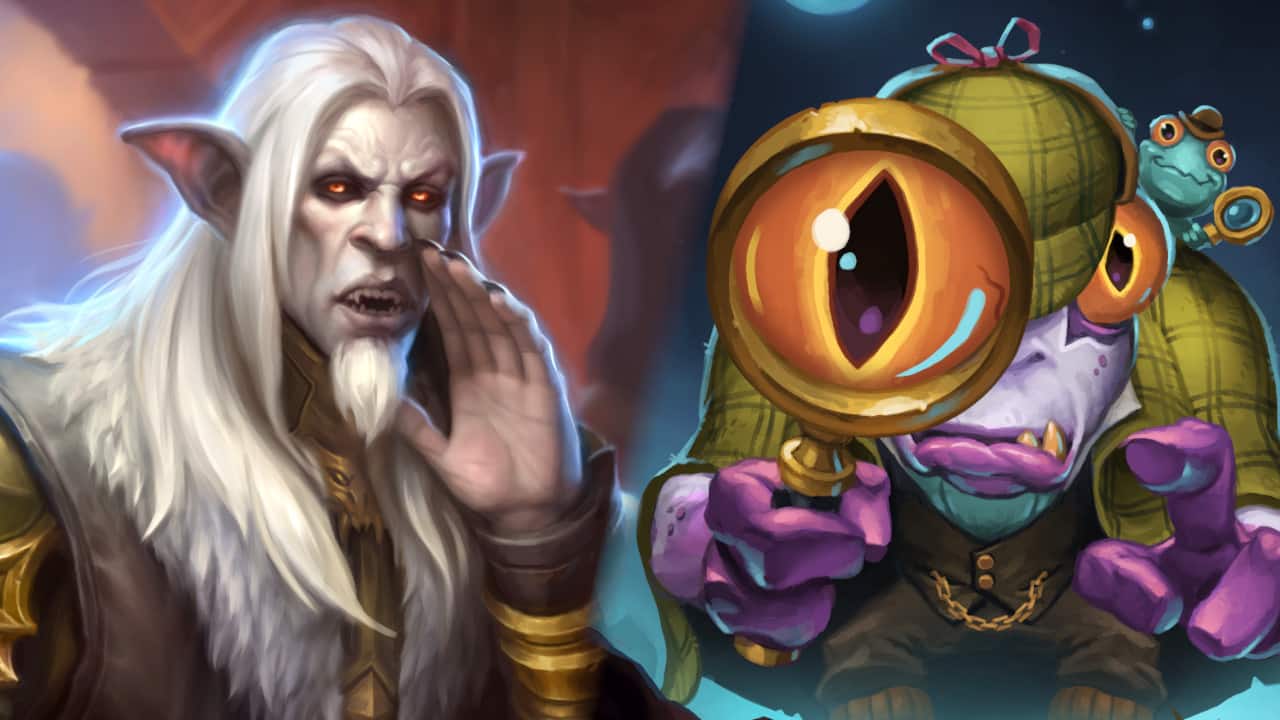 A new Hearthstone expansion is celebrating its release. We show you all 135 new cards that you can get in “Murder at Castle Nathria”.

The second expansion in 2022 for Hearthstone leads into the shadow lands, towards the seat of power in Revendreth. In the meantime, all cards of the expansion “Murder at Castle Nathria” are known.

The expansion lures with a new keyword, but also an entirely new card type that has not been seen in Hearthstone before. The release of “Mord auf Schloss Nathria” is on August 2nd, in the early evening hours.

The second innovation is a fresh map type called Locations. These are places that you can play like minions, but they can’t be destroyed that easily. Locations originally have a mana cost, but can be activated later on the turn to trigger a special bonus. Each location can be used a different number of times before it disappears. Each class gets its own location.

As usual, we’ve sorted all cards by class, card type, and mana cost for you. If you want to jump to a specific class, use the navigation below. Alternatively, you can simply click through page by page and look at all 135 cards in turn.

All new Druid cards from “Murder at Castle Nathria”

On the next page you will find the hunter’s cards.