New MMO looks like Game of Thrones in the trailer – but when will it finally appear? 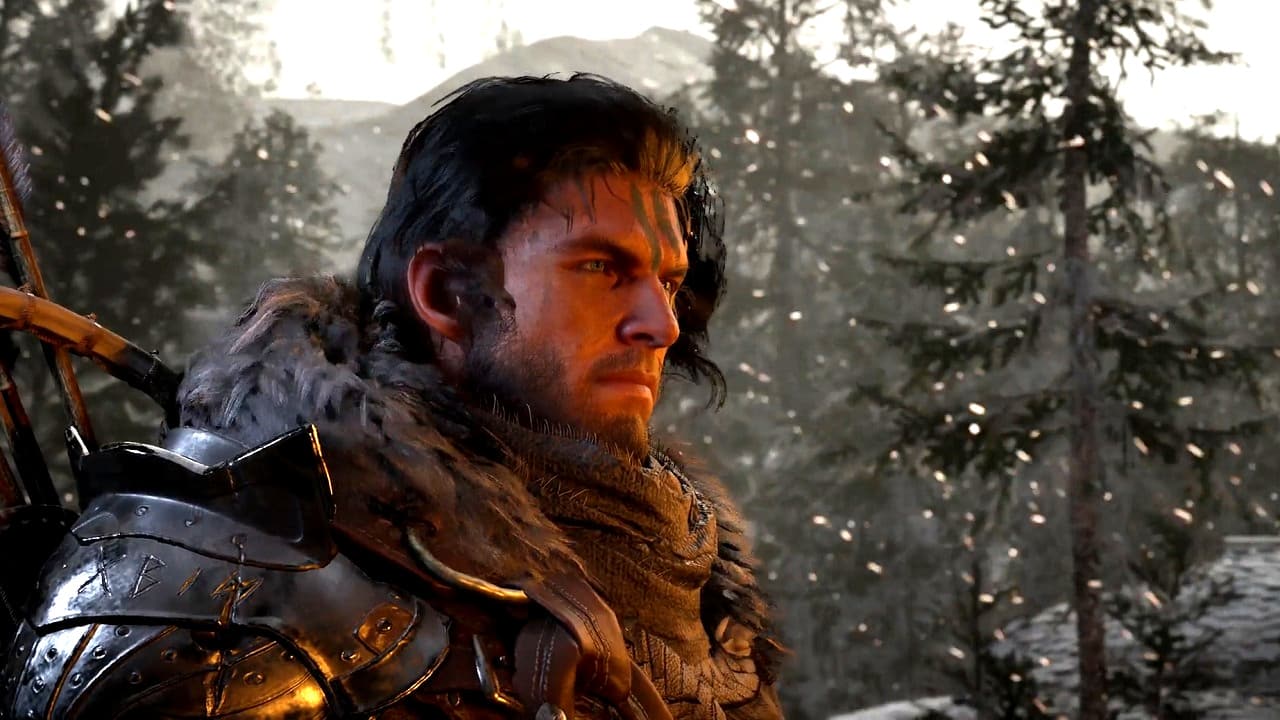 In 2019 Pearl Abyss announced the new MMO Crimson Desert. The game was originally intended to be the sequel to Black Desert, but during development the structure changed somewhat. Now it should combine a single player campaign with a multiplayer world. But for a few months, little has been heard of the game.

Now what exactly is this game? In Crimson Desert you take on the role of Macduff. With him and his gang of mercenaries you will experience a single player campaign that will introduce you to the story of the world. The focus is on fighting, exploring the world and puzzles.

After the campaign, you should be able to create your own character and experience multiplayer content. expect you:

The official announcement states that the main story content will be seamlessly interwoven with the multiplayer and that there will be character customization that will set a new benchmark in the gaming industry. For example, enemies should be able to pick up and use dropped weapons from others.

Overall, a lot sounds like GTA Online or Red Dead Redemption Online – you play a solo campaign first and then experience more adventures in an open world in the long term.

The game was first introduced in 2019 with this cinematic trailer:

How is the game? At the end of 2020 there was a lot of new information. Details about the content were shared, a gameplay trailer was published and the release date was “End of 2021”. There were also some lore texts that should introduce the history of the game world Pywel.

But after that it became very quiet about the MMO. The last message from the developers was on July 29, 2021 – almost a year ago. It said:

We are currently working hard on the development of Crimson Desert. However, we decided that it needed more time to implement all the new ideas and deeper gameplay. Because of this, and in order to provide the best possible experience for everyone while being healthy and safe for all employees, we have decided to delay the release of Crimson Desert.

Although there were also rumors that work on the game was stopped, Pearl Abyss contradicted them in a statement for MeinMMO.

At the end of 2021, the Pearl Abyss engine was presented at G-Star, a Korean game fair. Among other things, recordings of Crimson Desert were used for this purpose. Especially the richness of detail and the physics made a very good impression. But there was no new information about the release or the status of the game.

This trailer, which was released at the end of 2020, offers you a glimpse of the gameplay:

Game deliberately makes Game of Thrones to score in the west

Why is it reminiscent of Game of Thrones? Crimson Desert is dark and bloody, as the cinematic trailer shows in the first few seconds. In the gameplay trailer you can also see some places that clearly indicate betrayal and intrigue. Intrigues are also mentioned in the lore texts.

The main character Macduff, who is shown in all black, with fur on his shoulders and curly hair, is also striking. He should also not be a typical hero, but initially struggle with problems. But through his companions and decisions, he keeps growing. This immediately evokes an association with Jon Snow.

See also  Airoheart: Loving Tribute to Zelda: A Link to the Past is coming in September

But even apart from that, there are some hints in the direction of the successful television series:

Is this all coincidence? Rather not. These images are probably used on purpose to make the game interesting, especially in the west. Even Black Desert brings Pearl Abyss more money in NA/EU than in the entire Asian region.

Crimson Desert should also appear directly for next-gen consoles, which are also much more popular in the West than in Asia. So the game has a clear western audience.

What do you think of Crimson Desert? Does the MMO appeal to you? Or do you prefer to stick with Black Desert or your previous games?

In addition to Crimson Desert, Pearl Abyss is currently working on another open world adventure:

New open-world adventure DokeV is made for Pokémon fans – Chef promises: “Fun for the whole family”