PS Store: One of the best single-player shooters of recent years is available for €3.99 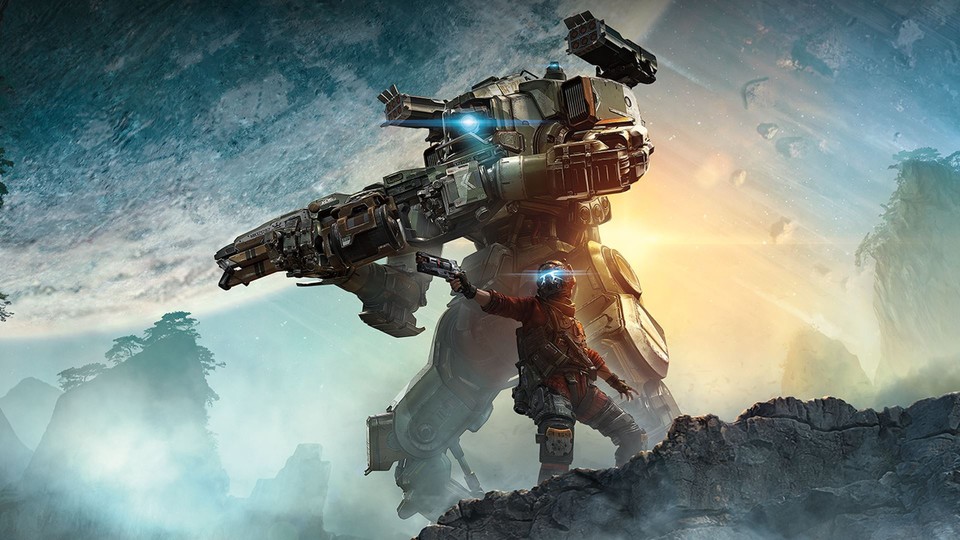 There are games that end an entire series because they’re so bad. And there are games that end a series because, despite their high quality, they cannot celebrate commercial success. Titanfall 2 definitely belongs in the second category. The Titanfall series is best known for its multiplayer, but the second part offers a surprisingly strong single player campaign that no shooter fan should miss. All the better that the title is currently available for a few euros in the PlayStation Store.

Titanfall 2 is an underrated shooter 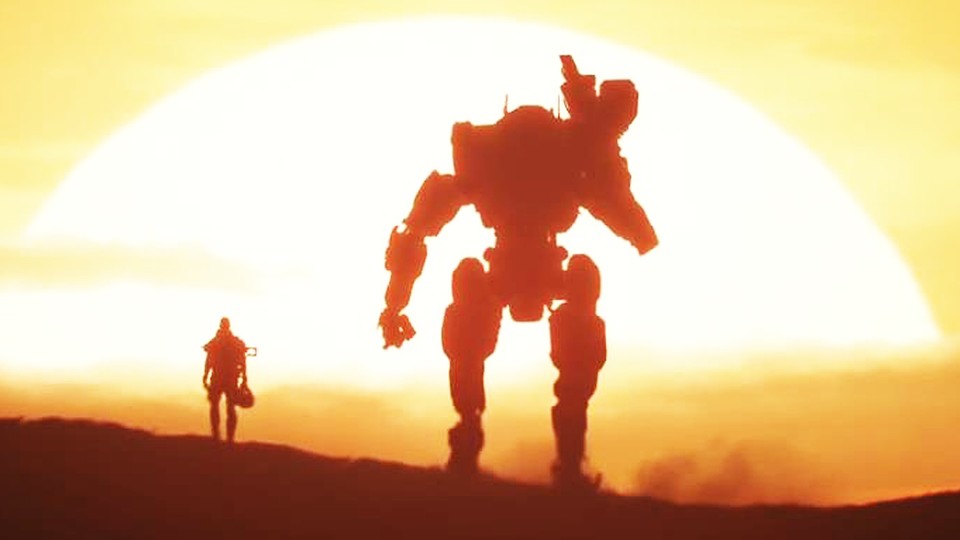 
Titanfall 2 – Become One launch trailer with lots of bang bang

This is the story: The industrial conglomerate IMC and the resistance group Militia are engaged in a bitter war over resources on the planet Typhon. As aspiring militia pilot Jack Cooper, it’s up to you to put a stop to the masterminds behind the IMC and end the war. That sounds a lot like a run-of-the-mill sci-fi story, and it is. The heart of the campaign is anyway the relationship between Cooper and his Titan, which is not only emotional but also funny.

How to play Titanfall 2: With Titanfall 2 you get a modern shooter, as it is in the book. The action is dynamic and jumps from one highlight to the next. Whether on foot or in your beefy mech – there is always something to do. Special maneuvers such as running along walls freshen up the gun battles and give Titanfall 2 a very unique feel. Verticality also plays a big role in eliminating enemies.

You can find out whether Titanfall 2 is something for you in the big GamePro test:

This is how Titanfall 2 performs in the criticism: on Metacritic Titanfall 2 for the PS4 can skim 89 out of 100 points – yes, the game is that good. The user score is not far behind with a value of 8.5. Above all, the fast and precise gameplay is praised. The shooter, on the other hand, gets criticism for the less exciting story.

A sequel to Titanfall 2 is not in sight, but at least Apex Legends, which takes place in the same universe, will soon have a single-player spin-off.

Have you already played Titanfall 2 and can you perhaps recommend the title? Or do you take the offer?