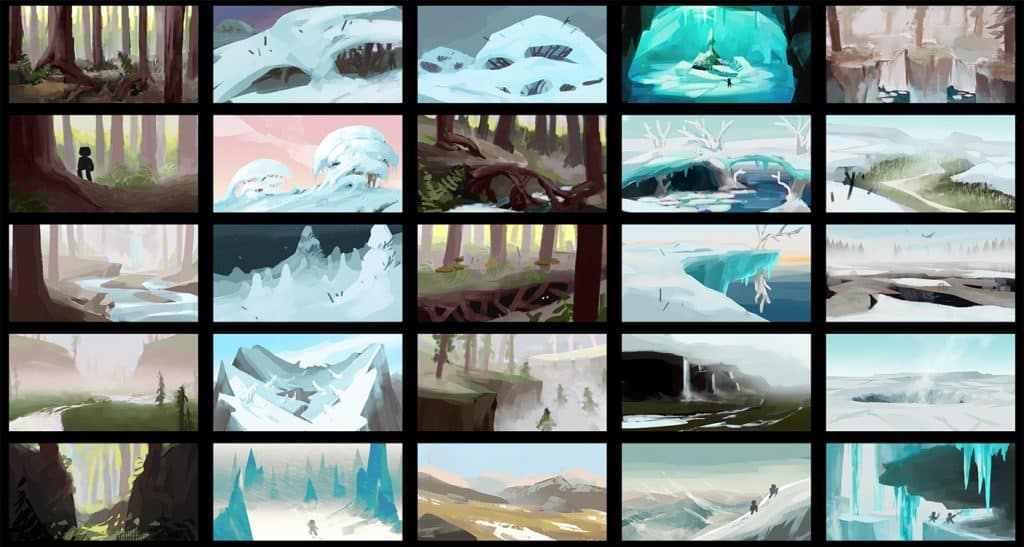 Riot Games, the developer of League of Legends, bought the sandbox MMORPG Hytale in 2020. This game is basically similar to Minecraft, but wants to do a few things differently. The release, which was planned for 2023 at the earliest, has now been postponed indefinitely.

What kind of game is this? Hytale was developed by a group of former Minecraft modders. They had come together to form their own development studio and attracted a lot of attention with a trailer at the beginning of 2019.

The studio was then bought by Riot Games in 2020. The former indie studio with 30 developers has now become an independent company with over 100 employees, but it works in parallel with the rest of Riot. Together they want to create an interesting game:

See also  Lost Ark: How to defeat world boss Tarsila and get the 4th giant heart

The sandbox game was originally supposed to be released in late 2021. After the purchase by Riot Games, however, the year 2023 was targeted for a release. But even that is not being followed.

The original announcement trailer, which has garnered over 59 million views since 2018, gives you a first glimpse:

Hytale gets a new engine to release it on multiple platforms

What is causing the delay? In the big summer update of 2022, the developers announced that they were redesigning Hytale’s engine from the ground up. This should improve performance, make future updates easier and also allow Hytale to be released on platforms other than PC.

However, this will delay the release of the game. The blog states:

It’s definitely having an impact, but the engine redevelopment is progressing apace and we’re hitting our internal milestones. However, the game won’t launch in 2023, which was the earliest possible release date we gave last year.

So at the moment everything indicates that Hytale will appear in 2024 at the earliest. So far, however, there is no new release period.

In addition, a lot of work is currently being done on the UI, which will probably differ more clearly from Minecraft in the future.

Why is the game so interesting? Basically, Hytale is reminiscent of Minecraft in many ways – and not just because of the look. A sandbox game where you can mine the world, fight monsters and use mods is probably not a completely new invention.

But Hytale delivers things that Minecraft can’t. Above all, character customization, story content and more functions in general, such as fixed mini-games or planned events in social hubs, stand out.

What do you think of Hytale? Does the idea appeal to you or are you not interested in a Minecraft MMORPG? What content does the game need to attract you? Feel free to write it in the comments.

In the latest issue of our podcast, we talked about the currently most promising MMORPGs:

The 5 most interesting new MMORPGs in development in 2022