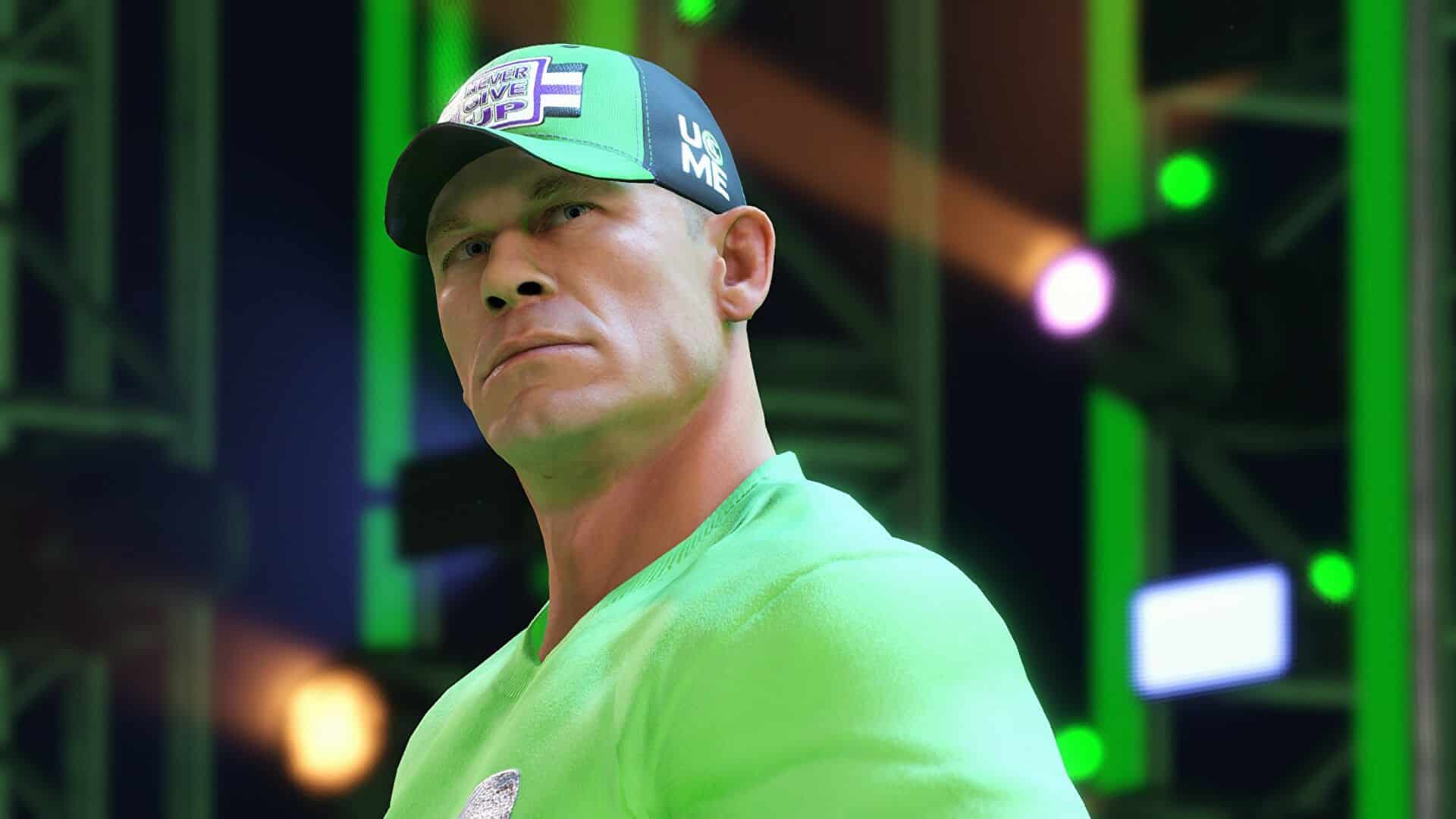 Fancy a wrestle? Well, you’re more limited in choice now, because 2K have removed four of their past WWE games from sale on Steam, leaving just the recent WWE 2K22 and the arcade-style 2K Battlegrounds up. Console yourself by watching the 2K22 launch trailer below , as ye weep into thy tasselled and bespangled leotard.

I haven’t played a wrestling game since 2002’s fair to middling WWE Wrestlemania X8 on the GameCube, so I can’t say I immediately noticed the absence of WWE 2K20, 2K19, 2K18 and 2K17 from Valve’s storefront. Redditor Popstasia eventually did though, and posted their findings to the pcgaming subreddit. You can see the desolation on Steam for yourself here. The removal of the WWE games from sale seems to have taken place on July 14th, which maps with data from Steam Tracker.

Some of 2K’s previous entries in the WWE series do still have Steam store pages, but they’re marked with a now familiar and slightly deflating note: “At the request of the publisher, WWE 2K17 is no longer available for sale on Steam.” The games appear to have been removed from sale on the Xbox and PlayStation storefronts too. Given that WWE games have licensed soundtracks, it’s entirely possible that the licenses are expiring and this has prompted the takedown – similar to how the PC version of Remedy’s Alan Wake was taken off sale back in 2017 due to its lapsed music rights.

2K took a year off from releasing their annual wrestlefest in 2020 after the disastrously buggy launch of WWE 2K20. They did get round to patching it, though. 2K don’t seem to have been getting any rumblings ready about when we’ll see WWE 2K23 yet, although there were rumour earlier this year that WWE had approached EA about taking over the license.

I’ve reached out to 2K for comment on why these wrestling games have been taken down, and I’ll update this post when I hear back. In the meantime, please don’t try to supplex me if you spot me in the street. Leave it for the ring.