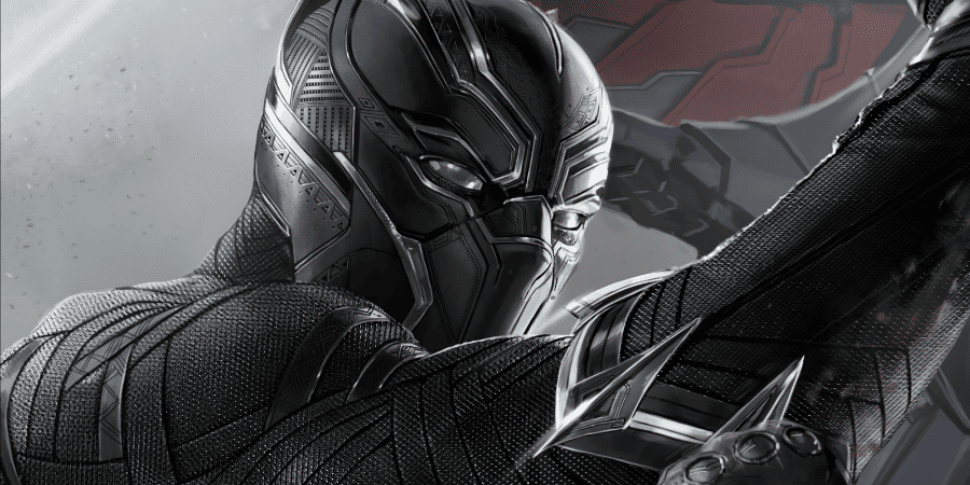 07/26/2022 at 4:41 p.m
from Rhonda Bachman –
At the San Diego Comic Con last weekend, numerous new Marvel projects were announced into the year 2025. In response to the Black Panther: Wakanda Forever trailer, journalist and insider Jeff Grubb said a game based on the hero is also in the works. A little later there were more details about the alleged project.

At the last San Diego Comic Con 2022, Marvel in particular showed up and presented a whole range of new projects. Upcoming films and series in phase four were presented in detail and some projects in phase five were outlined. Things got emotional when the trailer for the upcoming film Black Panther: Wakanda Forever was shown, in which the late Black Panther actor Chadwick Boseman was no longer able to take part.

It is said to be a single-player title from Electronic Arts, with which the publisher wants to orientate itself on the success of Star Wars: Jedi Fallen Order from developer Respawn Entertainment. The code name of the game, which is said to have an open game world, is said to be Project Rainier, probably based on Mount Rainier in Washington. The name is relevant because the game’s developers are rumored to be EA’s new Seattle-based studio, run by former Monolith Productions boss Kevin Stephens.

According to Grubb, the Black Panther game is in a “very early stage of development”. Players are said to have to complete various challenges in order to become the new Black Panther after a previous incarnation of the hero dies early in the game. The game is said to have a lot in common story-wise with the upcoming film Black Panther: Wakanda Forever.