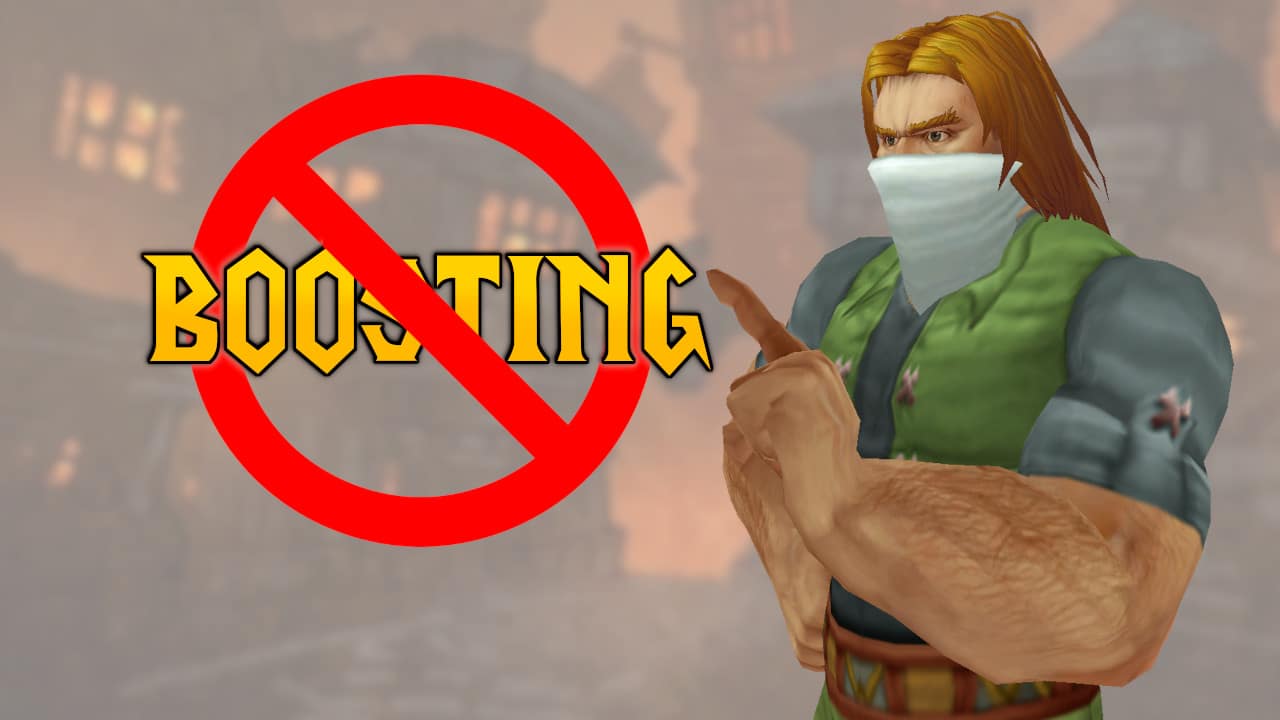 The idea of ​​WoW Classic was to bring World of Warcraft like “back then”. However, many things have been adjusted and are still being adjusted, as the latest patch shows. In the current Burning Crusade Classic, 4 dungeons are now different. The reason for this is boosters.

What is this dungeon? Stratholme has been in the game since Vanilla WoW, which was released in November 2004. The dungeon is home to countless undead. The future Lich King Arthas Menethil wiped out all of its inhabitants in an attempt to stem the deadly plague.

As a dungeon, Stratholme has been in the game since Classic and has been changed several times since then – most recently in its Classic version. Enemies in the dungeon now use a knockdown mechanic that can stun specifically Paladins – even through god shields.

Why is Stratholme changing? Reason for the change are Blizzard’s plans to combat boosting groups. In WoW Classic, boosting refers to a method in which players – mostly magicians or paladins – pull lower-level players through the instances.

This enables extremely fast leveling, in which the drawn ones usually just stand around somewhere AFK and let the booster do the work. They then pay for it with gold, which, according to Blizzard, often degenerates into forbidden trading in real money (via WoW forums).

As part of the change, Stratholme and other dungeons that have been active since the latest patch on July 25th will receive changes:

The fact that the changes are coming now is probably due to the recent announcement of the WotLK Classic release date. Because the dungeons would still be important there to get new characters to level 60 or 70 quickly.

You can watch the WotLK Classic release date trailer here:

According to Blizzard, boosting and related services are one of the biggest inconveniences in WoW Classic. The chats are constantly flooded with offers, which in itself is forbidden.

With Wrath of the Lich King, however, Blizzard is changing a few more things, and with it quite a bit of the original 2007 experience:

In addition, the famous Battle of Wintergrasp gets a change that the developers themselves are not really proud of. Here the actually open area should be instantiated, because otherwise the battle would be too crowded.

However, what comes back much the same as it did back then is the new class: the death knight. It has changed a lot over time, but the original was a lot more versatile than it is today – and more complex:

14 years ago, the Death Knight in WoW was a lot tougher than it is today – and WotLK Classic brings him back that way