Buying Guide: You must have played these Metroidvanias 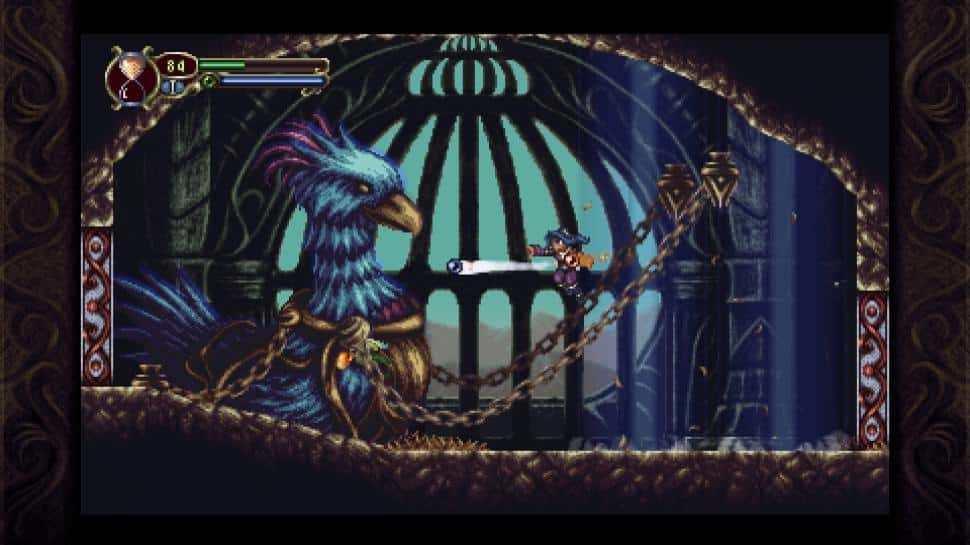 Compiling a shopping list for Metroidvanias? A thankless task. The offer is huge, the quality high – and it feels like the next insider tip comes out every few weeks. We tried anyway and for this special we put together ten of the best Metroidvanias, which – from our point of view – belong to the absolute top class. But because that wasn’t enough for us, there’s also a section with further recommendations as a bonus, in which we present many more highlights and insider tips in a quick way. And because it was so nice, at the end of the article we also have a small preview of new Metroidvanias that you should definitely have on your screen this year and next.

Don’t feel like reading? We have also implemented the complete shopping guide special as an extensive video. Here you can watch (almost) all Metroidvanias from this article in action. Your favorite title is not included? Then feel free to write us a comment and tell us which Metroidvanias you would recommend.

Metroidvania: what is it actually?

One reads the term “Metroidvania” all the time, but there are always misunderstandings. Strictly speaking, Metroidvania is a sub-genre of action-adventure and encompasses a variety of features and design philosophies. Metroidvania has its roots in exactly two games: This is Nintendo’s groundbreaking one Super Metroid, which was released for the Super NES in 1994. And of course Castlevania: Symphony of the Night, which was developed by Konami and came out in 1997 for the first Playstation. These two games were so ahead of their time that even today many developers still regard them as shining examples. However, the term “Metroidvania” did not exist at the time. It only slowly became established after the turn of the millennium, when more and more players started wondering how much fun these things are and why that was.

The blueprint is almost always the same: In a good Metroidvania, you usually explore an open, branched game world in which many areas are initially closed. By defeating bosses, collecting treasure, or completing certain milestones, you’ll earn upgrades, gear, and abilities that you can then use to explore more parts of the world and uncover additional secrets. With new weapons, spells, armor and other tricks you will also become more and more powerful in battle.

Since backtracking is an integral part of Metroidvanias, you will always come across old opponents against whom you can then measure your new strength: where you previously needed three hits, suddenly only one is enough. Some games also pick up RPG elements or take inspiration from Souls-likes without really moving into the next genre. Games like Salt & Sanctuary tend to be the exception here, which is why we clearly assign esl to the Souls-likes.

Garmin Philip
See also  WoW: Dracthyr have "more possibilities than there are grains of sand in the universe"