Call of Duty Modern Warfare 2 is giving out beta keys next week, but you need luck 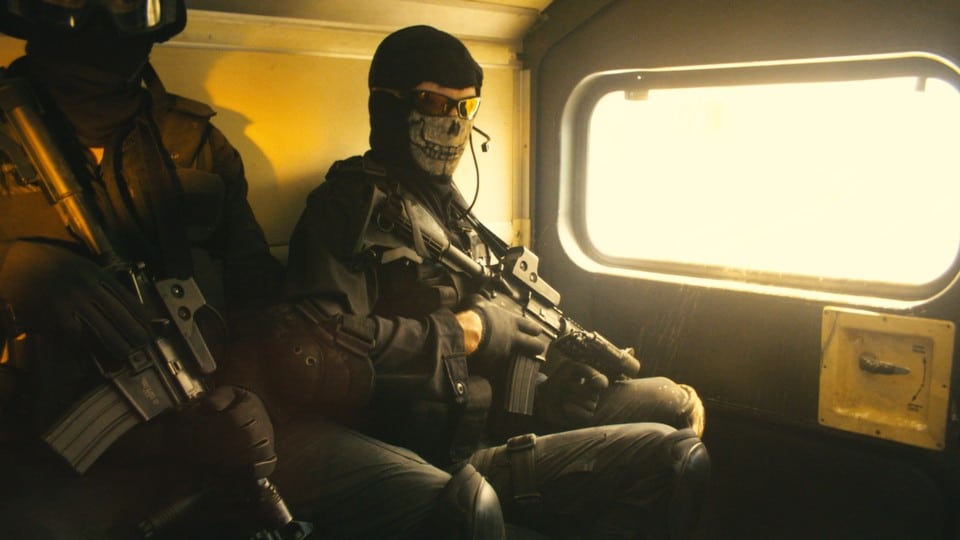 There is a chance for beta keys in the next week.

Activision is still keeping a big secret about when the beta start date for Call of Duty Modern Warfare 2 will be. But there is already the possibility to get hold of a key for the beta in the coming week. We tell you what you have to do for it.

On the official Twitter account of the Call of Duty League those responsible announced that they want to distribute some beta keys in the coming week as part of the Championship Weekend 2022 event:

When will beta keys be distributed? The Championships will take place from August 4th to 7th, 2022, but you only have a chance to get a key on Sunday (August 7th).

How do I get a beta key? In order to get a key, you must either watch the championships live in Los Angeles or via the live stream. You have to be on the website create an Activision account and link it to your YouTube account.

Activision did not reveal whether all viewers will receive a beta key. The speech is only the “biggest key drop ever” and that you have the chance to get a key. So you can be curious whether it was enough for a beta key for you in the end.

The campaign has already presented itself in a chic trailer: 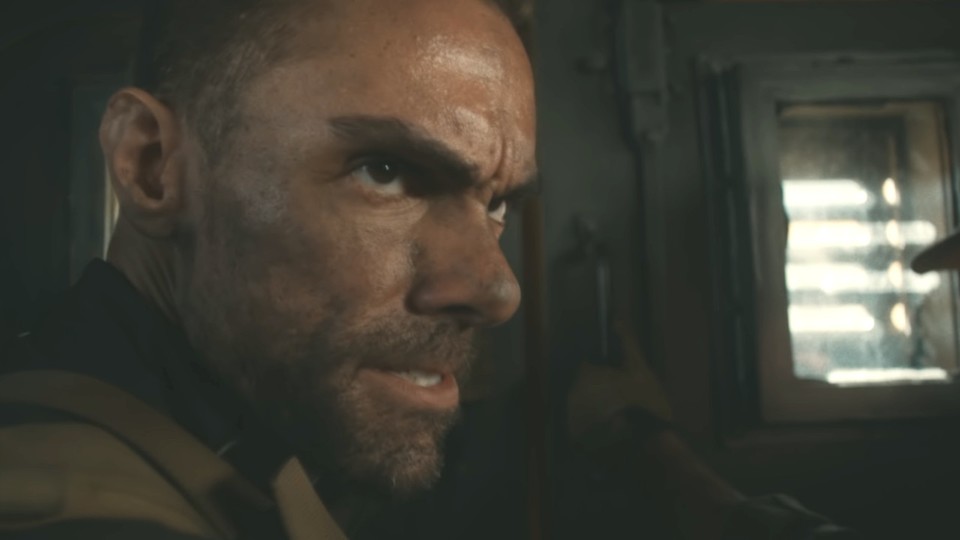 You can find more rumors about the Call of Duty beta here:

The well-known insider Tom Henderson indicates that the Call of Duty Modern Warfare 2 beta could take place in early September. According to him, there would be multiple sources that can confirm this. The statement only partially coincides with the leaks by insider Ralph Valve, who predicts a beta for mid to late September.

When can we expect the beta? If Henderson is right, the beta could take place as early as the week of September 5-11, 2022. This would align with previous CoD beta releases, as the beta for CoD: Black Ops Cold War took place on September 9th, 2020 and for CoD: Vanguard on September 7th, 2021.

Either way, it remains to be seen when the beta will actually be. Maybe there will be more information in the coming week as part of the beta key distribution campaign.

Which beta date would be suitable for you?