Doom Gets Fluffy: This mod turns the stray cat into a killer 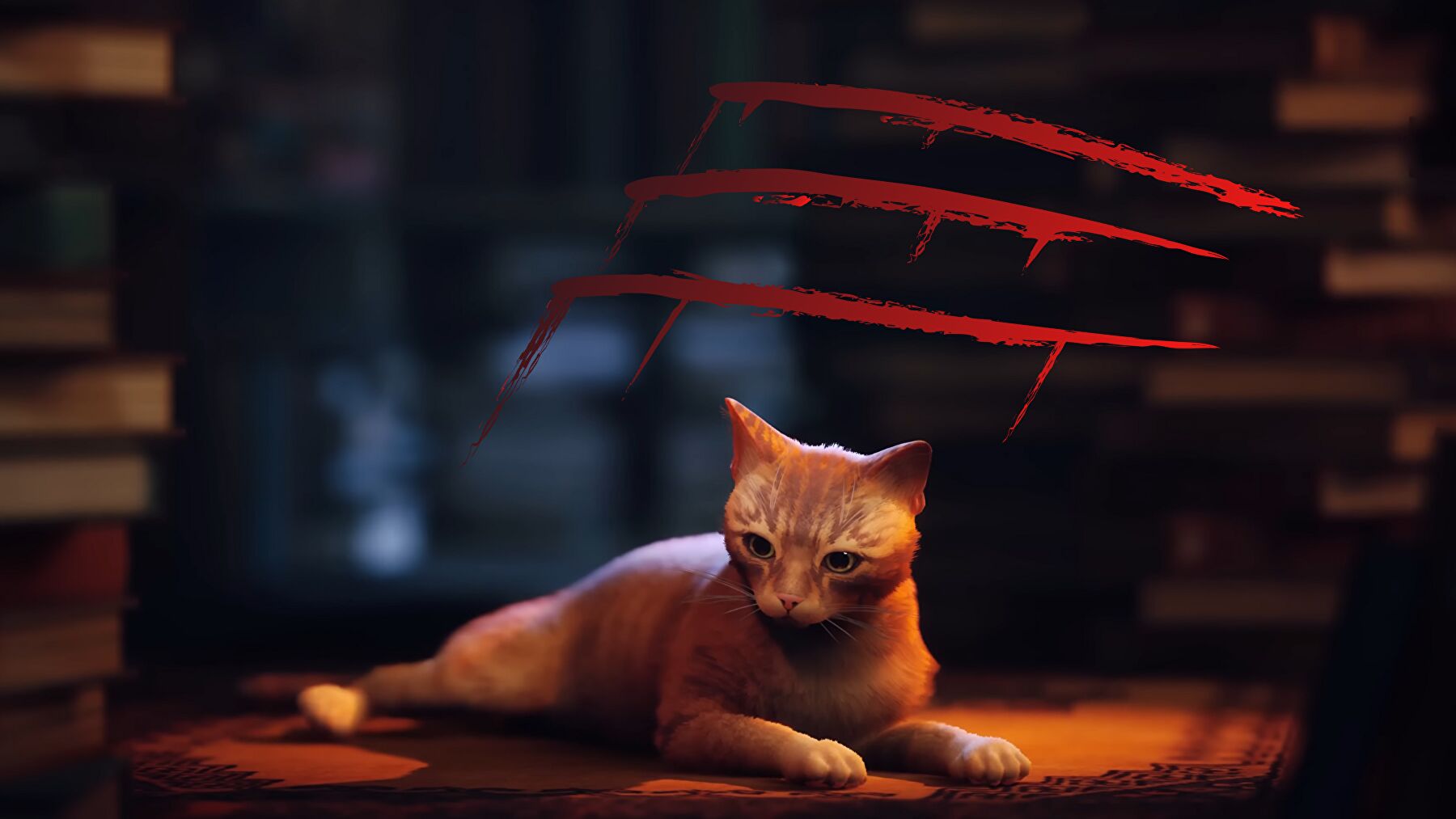 We’ve known it for a long time, Doom is the ultimate game: it even runs on an old calculator if you put your mind to it. There’s only one thing that hasn’t been featured in the famous shooter: cat content. With this weird mod you’ll get exactly that from tomorrow, because it turns the Doom-Guy into a cat from Stray.

In general, Stray is a playground for numerous modders. With the dog modification or the bizarre GTA crossover, some innovations have already come into play. The new mod by Bastler edypagaza does the opposite and brings the furry main character into the shooter classic Doom.

Instead of the well-known Doom Slayer, the mod comes with the Cat Slayer and the kitty goes heavily armed on the hunt for the Hellspawn – including a large portion of cuteness when the killer cat licks its paws between demons or rolls cutely on the ground.

edypagaza gives an insight into his version of Doom on Twitter and jokingly explains that he has gone from the typical “Can it run Doom?” game on various platforms to the new challenge “Can I fit it into Doom?” passed. This is how the cat crossover came about.

Incidentally, edypagaza also made the Doom Shinobi Mod, which transformed the famous FPS into a ninja game, so to speak. The new Mieze mod should be available from July 27th and, on the other hand, changes the original game significantly less than the traditional Japanese-style version.