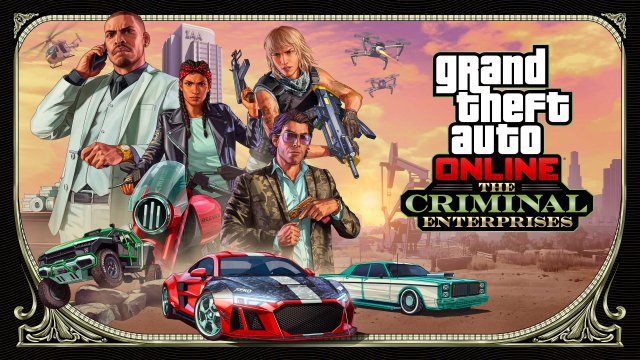 The new free update for the GTA Online mode is already available today. It is called Criminal Enterprises and brings some extensions and improvements.

It will be released simultaneously on all platforms after the world of GTA Online was released as a standalone version for the PlayStation 5 and the Xbox Series X|S just a few months ago. What the big Criminal Enterprises update has to offer is explained below.

GTA Online: That’s what the Criminal Enterprises update is all about

In terms of story, the new GTA update could hardly be more realistic if you look at current global developments. Los Santos and Blaine County are suffering from a heatwave with temperature extremes at new highs. When all of a sudden the petrol prices also go crazy, this causes the economy to falter. Of course, this benefits the criminal underworld – how could it be otherwise in true Grand Theft Auto manner. Executives, bikers, nightclub owners and gun smugglers open up completely new possibilities to follow their shady businesses.

Meanwhile, the IAA is already suspecting that the corrupt Duggan family of oil tycoons may be behind the ever-rising gas prices. Now the US foreign intelligence service, loosely based on the CIA, needs talented freelancers to get to the Duggan’s secrets. 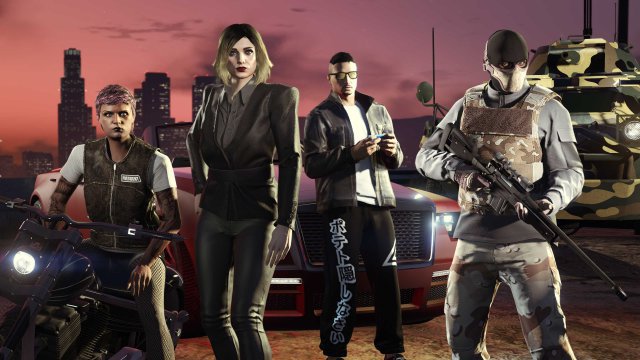 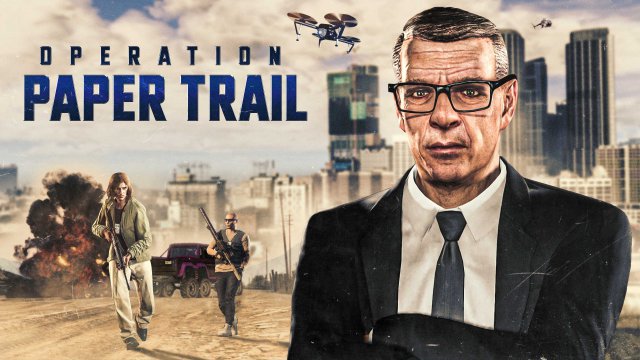 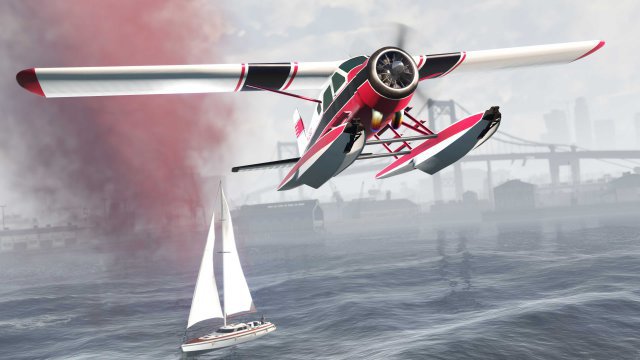 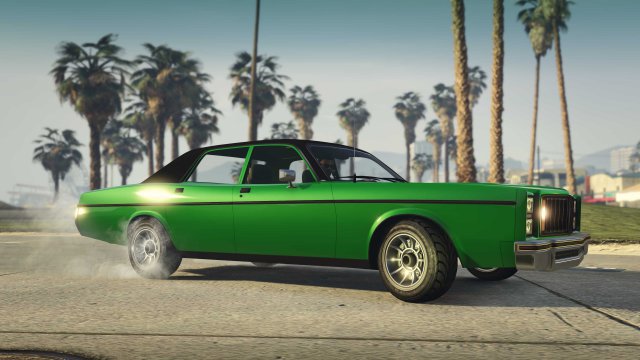 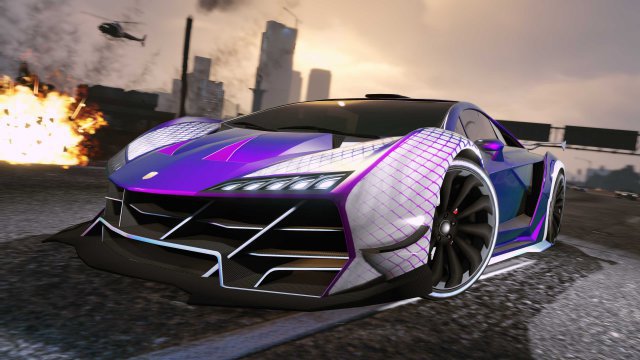 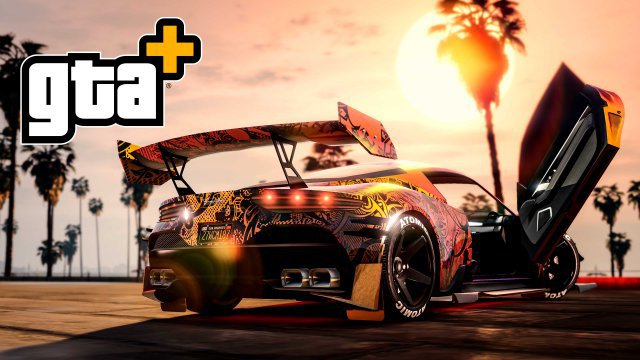 The features at a glance

Before we go into the new features of the Criminal Enterprise update for GTA Online in more detail, we will give you a brief overview of the fresh features. The criminal career paths are expanded with new business opportunities. There are also new, more in-depth contact missions that allow us to pose as sworn IAA agents as we investigate the Duggan family. There are also a variety of gameplay improvements and higher payouts for various activities.

See also  The Nintendo Switch Advent Calendar gives you 18 games, but you need a US account

If that’s not enough for you, the developers promise new modes, vehicles and collectibles en masse throughout the summer. In addition, special events, such as so-called showrooms, which enable us to test new vehicles on site, should bring a breath of fresh air to the world of GTA Online.

Opportunity makes the thief: These are the new missions

While unsuspecting vacationers enjoy the sun on the sandy beaches of San Andreas, the criminal underworld of Los Santos works hard to squeeze as much dirt as possible out of the new sources of money. You have a choice of new missions and illegal activities for the four criminal careers from Career Builder that we mentioned at the beginning.

Executives: Two new cargo procurement missions. We break into the heart of the Los Santos Tuners and do underwater salvage operations. There are also new export freight and employee positions.

bikers: Within two new clubhouse missions we must loot a pair of coveted motorcycles that are extremely well guarded. New earning opportunities also open up by modifying the hot furnaces for customers and by getting cash supplies.

nightclub owner: Also as a nightclub owner two new tasks await us: we keep obtrusive paparazzi at bay while we have to take care of the rival drug dealers. New jobs and activities make the nightlife even more exciting and above all funnier. For example, we take VIPs who seem to have overdone it to rehab. We also have a new contact person in Yohan, who will offer us support in sourcing goods for our nightclub warehouse.

arms smuggler: With the gun smuggler missions, the last new tasks await us that we can master in the criminal career path of the new GTA update. We embark on two new supply missions by land, sea and air, flooding the market with fresh Ammu-Nation supplies. We gratefully accept Agent 14’s help with a new research mission.

In addition to the rather dubious business that we are allowed to pursue with the new career paths in the Criminal Enterprises update, we can have a good conscience with the six multifaceted ILO missions restore directly. In “Operation: Incriminating Documents” we investigate the billionaire Duggan clan under the guise of a shell company in order to expose their sordid dealings.

What would a Grand Theft Auto update be without fresh fodder for vehicle fans. In 18 new floors, we can heat up through the area in the blazing sun or in the cooling shade of the night. The Obey Omnis e-GT and Bravado Greenwood can even be upgraded with Imani Tech. In addition to the new cars, Criminal Enterprises now gives us even more options to further customize the design of existing vehicles. The number of standard properties that can be owned has been increased from eight to ten, which should provide enough space in the garages for the additional vehicles.

Further improvements to the gaming experience

The press release for the new GTA Online update talks about “the most requested improvements to the game experience by the community”. These include reducing the effectiveness of Opressor Mk II homing missiles and countermeasures, an easier way to pick up snacks and equip armor, the ability to start sell missions even in invite-only sessions, and a host of other improvements coming before primarily Adversary Modes, Heists, and more.

Improvements to production speed and rewards for all corporate, club, and VIP activities should give us more freedom to climb the criminal career ladder. Additional improvements are as follows:

In addition to the multitude of large and small improvements, there are also a few minor adjustments to the membership of GTA +. With the Criminal Enterprises update of the online mode, we have a new subscription management available. We’ll also be receiving in-game benefit reminders and transfer notifications for the monthly GTA$ amount in the future.