If you want to test the closed beta for CoD MW 2 for free before the release, you should watch professionals on YouTube 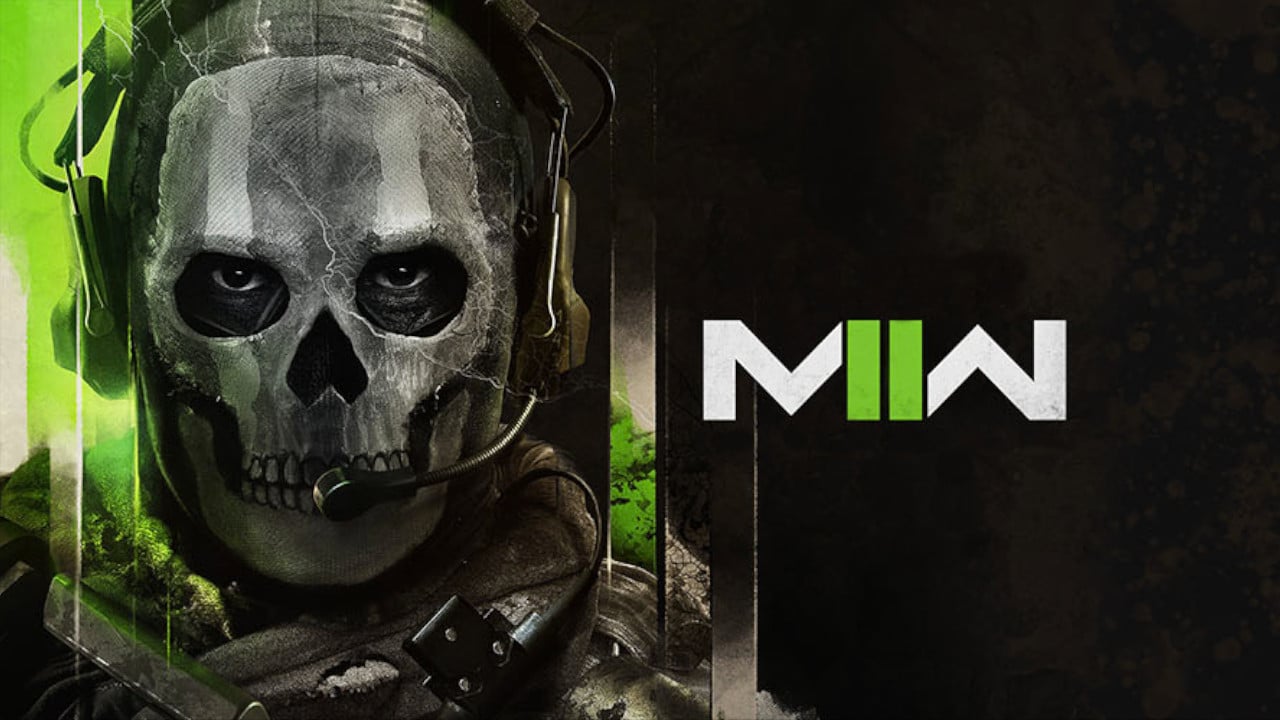 If you want to participate in the early access of the beta for Call of Duty: Modern Warfare 2 for free, you need some time and luck: Tournament viewers can win access on YouTube.

This is how the beta access actually works: If you want a sure way into the early access beta phase of the upcoming shooter Call of Duty: Modern Warfare 2, you really have to go through the pre-order.

Pre-ordering a digital version of Modern Warfare 2 also includes access to the game’s early beta testing. There is no exact date for this yet, but a leak indicates several beta dates in September.

The problem: The pre-order is not free, so you can no longer use the Early Access beta as a free test for yourself. Then you can just rely on trailers and third-party impressions of the game, or join the later open beta to see if MW2 is for you.

However, if you’re lucky, you can snag one of 50,000 Early Access Beta keys by watching the pros on YouTube.

What is this event? In August, the Call of Duty League Championship will be running, which will distribute various rewards to viewers who reach certain viewing times between the times of August 4th and 7th. There are, for example, double XP tokens for Vanguard and Warzone, but also daily rewards such as calling cards, emblems and blueprints.

What do you have to do to take part? You need an Activision and a YouTube account that you connect to each other. That’s about over the official CoD website for the tournament.

You have to be logged in with this account in order to be eligible as a winner. In addition, you must be at least 18 years old.

A total of up to 50,000 beta codes will be randomly distributed to event viewers, with a maximum of one code each. Important: You have to watch for at least 60 minutes to get into the possible winner pool.

What do you think? Would you like to participate in the beta, are you planning to buy Modern Warfare 2 anyway, or don’t the game appeal to you at all? Tell us in the comments!

A Twitch streamer has even been invited to test Modern Warfare 2. But that in turn led to the ban in Warzone.