MMOPRG from Germany broke the taboo that WoW doesn’t dare: Players are allowed to sell characters 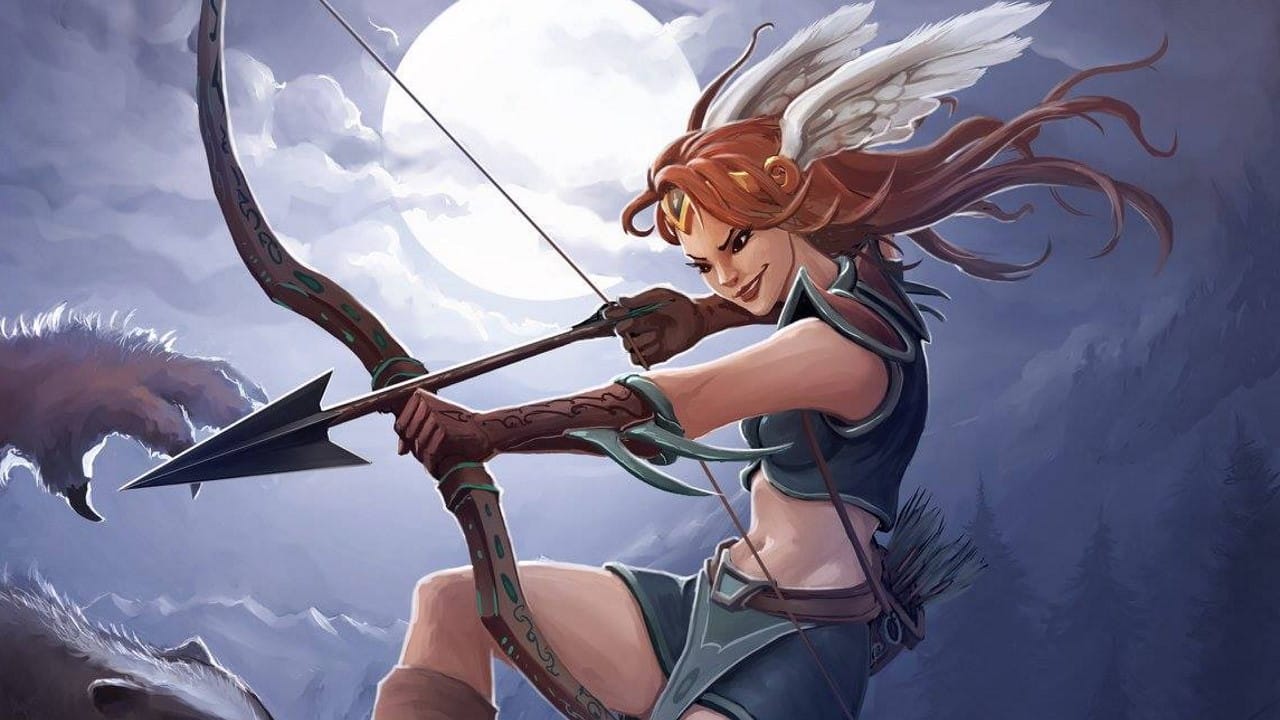 In many MMORPGs like WoW, players sell their accounts for real money on platforms like Ebay. This is against official rules and even worse: it involves many risks for both buyers and sellers. But the German MMORPG Tibia from Regensburg has been doing it differently since 2020. CipSoft broke the taboo and allowed in-game character trading. We at MeinMMO spoke to one of the founders about why this is so.

This is how it is in WoW: If you go to Ebay right now, you can buy a WoW account on the Blackhand server with a level 60 priest and warrior for €160.

The seller assures: The account is secure, he has earned around 100 mounts and completed the campaign 3/7. Upon receipt of the €160, he would hand over all the existing data.

This is not an isolated case: in many MMORPGs, accounts are constantly being sold back and forth. You don’t talk about it much.

But probably every MMORPG player knows the situation when a friend in the guild says goodbye to everyone because he quits the game: But a few weeks later his character logs in again, but it’s no longer the friend who does the well-known hero plays, but a stranger.

A controversial feature in MMORPGs is gender lock:

Account trading on eBay carries great risks of being ripped off

Here’s the problem with this type of trade: This trade takes place outside of the game and is not wanted by Blizzard and other publishers: There is a real risk that the account will be banned afterwards or that the seller will take back the account by objecting when the next expansion starts.

The seller also bears the risk that the buyer will ask for his money back.

MMORPG developers do not support the trading of characters and items via platforms such as Ebay, but more or less ignore it. Those who act there do so on their own cap. In addition, the “whole account” is always traded there.

German MMORPG is booming: “In the beginning we were laughed at”

This is how it is in the MMORPG Tibia: The “Character Bazar” has been in Tibia since August 25, 2020. As in a marketplace, players can freely buy and sell characters there.

There are clear rules for the transaction: The character must be tidy, may no longer own a house or be registered for certain character services.

Developer CipSoft gets 12% commission from the Tibia coins that flow during trading.

You can listen to the full Tibia podcast here. The segment starts at around 33 minutes:

At this point you will find external content from Spotify that complements the article.

For 23 years, account trading was strictly forbidden in Tibia

How was it all the time in Tibia: We at MeinMMO spoke to one of the founders of Tibia, Stephan Vogler, in May. Vogler launched the MMORPG Tibia with fellow students in 1997.

The golden rule that trading accounts was strictly forbidden also applied in Tibia for more than 20 years:

It was a sacred principle for us that you shouldn’t pass on the account: you couldn’t just buy the state of a level, you always had to add time to it. Until August 2020 we said: No, you can’t exchange accounts. And if we find out, then these accounts will also be banned and punished.

How did that change? Vogler explains that at some point you took a closer look and asked yourself: How is it actually, what percentage of our accounts are not traded?

We then found that virtually all of the high-level accounts that were in the top third – they were all traded. All. There was practically no one who played their character to that point. And through surveys, we’ve found that it’s just normal for players to trade. They just shut up and kept it a secret from us and didn’t brag about it, but it’s basically been standard in the community for years.

Vogler explains that at CipSoft you could see how much players were trading their characters illegally, because a certain “account recovery” system was triggered incredibly often. That’s what buyers would have used to make sure the new character really was theirs.

Vogler explains that they saw it and knew for sure that it had something to do with “stupid trading”, but never really cared.

Ultimately, however, the decision was made:

At the end we said: Hey, if it’s standard, then let’s make it official.

Character Bazaar is a big hit for the MMORPG

The advantage of the Char-Bazar is now that you can pass on each character individually and under safe conditions:

It’s really amazing how well this is being received and how many transactions are going through. And nobody in the community ever complained.

Vogler explains that when it comes to “illegal trade” outside the platform, you always have to trust someone: the buyer the seller, the seller the buyer, or you have to trust a middleman. The character bazaar makes the transaction safe overall.

Tibia is a highly interesting MMORPG that has a big role in some countries of the world: