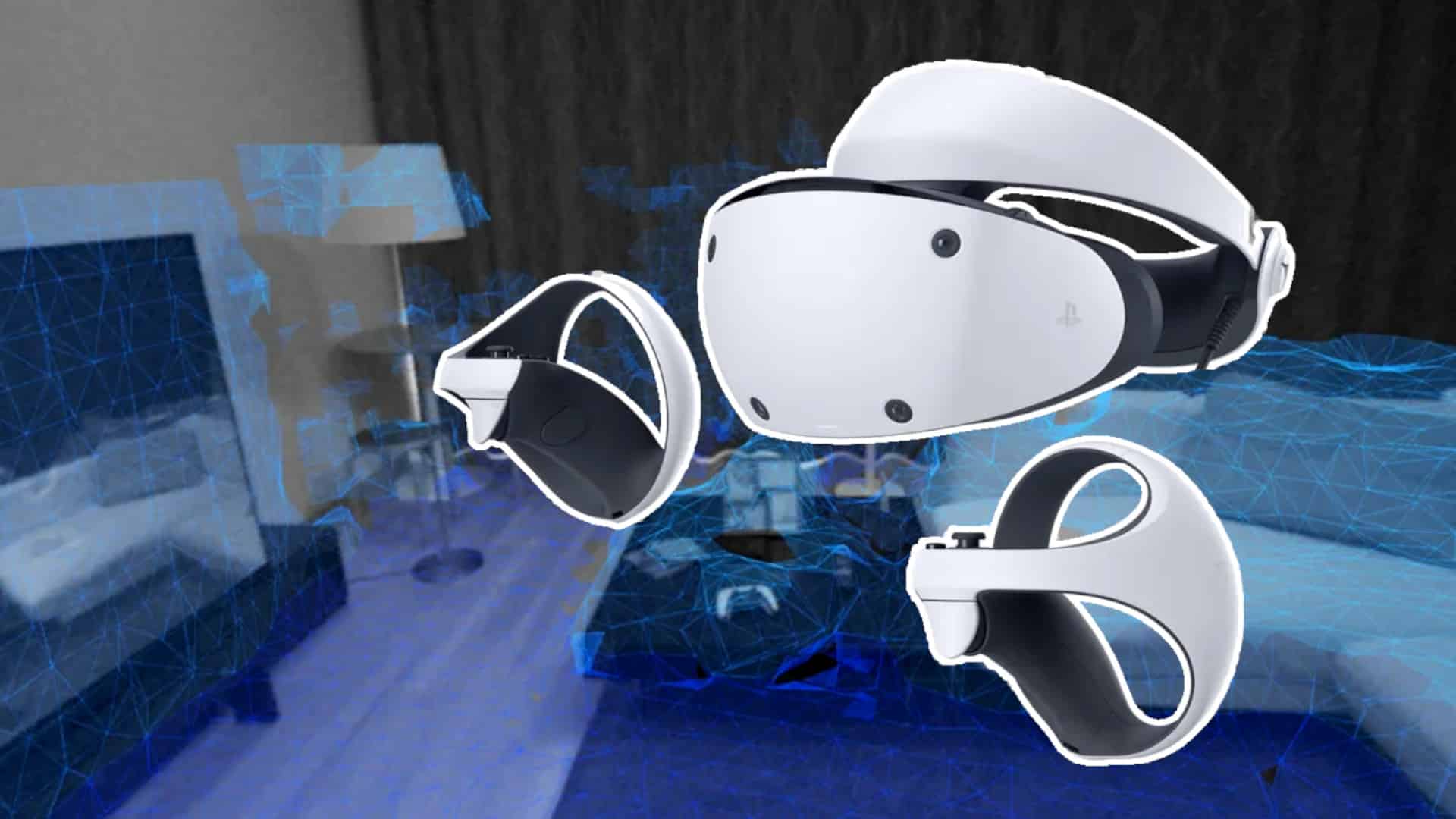 More features of the new PS VR2 were officially unveiled on the PlayStation Blog. A conspicuous focus is on the topic of security.

What is the PS VR2? The original PS VR is a pair of virtual reality glasses developed for the PS4. The PS VR2, on the other hand, is the successor model that aims to take full advantage of the hardware of the PS5.

Some features of the new glasses were already revealed in early 2022, and the State of Play also showed some games for PS VR2 in May. A release date or a price is missing so far, however.

But Sony has now published another insight into the new features of the PS VR2.

This was shown: In the so-called “first insight into the user experience” of the new VR glasses, Sony shows two features that should benefit security in your own living room (or wherever you have your console).

The first is the so-called “pass through view” – a feature that is already known in a similar way from the Oculus or Meta Quest devices.

The PS VR2 gives you the opportunity to look through the glasses in a roundabout way: the integrated front cameras of the glasses transmit your surroundings to the screen at the push of a button on the headset.

So you look through the glasses, so to speak. You no longer need to take off the headset to look for controllers, pick up a glass of water or simply find your way around where you are in the room.

“Blind flights”, where you feel around with the headset on to get an idea of ​​the surroundings, should be a thing of the past – just like accidentally knocking over glasses or knocking over some furniture.

However, you cannot record a video with this function.

The second feature is the “custom play area”. Using the PS VR2’s built-in cameras, players should scan the room and then adjust it with controller movements. So you can draw lines where your play area starts and ends.

If you get too close to these limits, the PS VR2 warns you in good time so that you don’t bump into anything. Of course, you can also prevent this simply by playing carefully and not too much.

Nevertheless, there is enough evidence on YouTube and Co. that you can lose your bearings in the heat of the VR battle, which in the worst case can lead to broken furniture or injuries.

Other features: In addition to the two “safety features”, the transmission function of the VR glasses was also presented. If you connect an HD camera to the PS5, you can film yourself playing and share the results.

You can also switch between a “VR mode” and “Cinema mode” on the glasses. VR mode is the 360 ​​degree view where you are the center of attention.

In Cinema mode, on the other hand, your PS5, the user interface and media content are displayed in the form of a virtual screen – as if you were sitting in front of the screen. Then you can, for example, watch films as if they were simply being played in front of you.

What do you think of the new features? Do you have any use for a PS VR2 at all? Or are you still looking for a PS5 anyway? Then maybe you should take a look at our current PS5 ticker.