Someone has deciphered the secret symbol writing in Stray 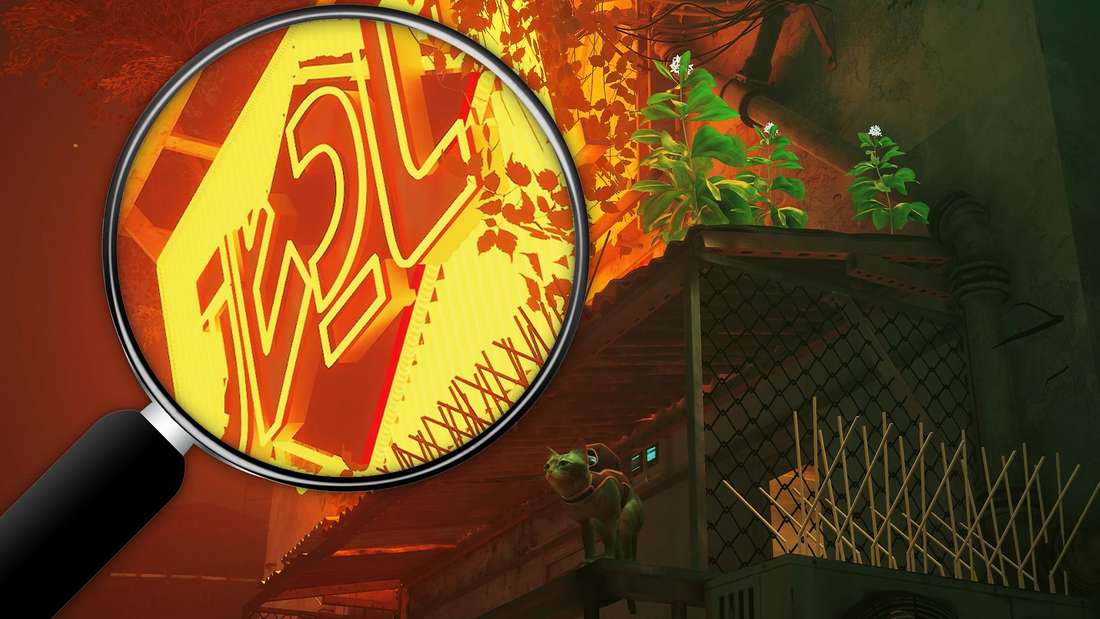 Stray is the favorite game of the summer. Now the secret symbol of the cute cat adventure has been cracked. That’s what the neon signs say.

Hamburg – Stray currently just manages to wrap everyone around his finger with his feline charm. The unusual mixture of cat adventure and dystopian robo world has even overtaken Sony’s blockbuster God of War in the top rated games of 2022 on Steam. During their trip through the neon-flooded slums of Stray, many wonder if the strange writing really has any meaning there? The answer: Yes, it has, and someone already managed to translate the script into Stray.

Stray: Deciphering the script of the cat game wasn’t that difficult

How was the Stray language code cracked? Credit for decoding the symbology in Stray goes to Josh Wirtanen of colleagues at Half Glass Gaming. Starting with the chapter names in Stray, which also always have an English translation, Wirtanen has cracked the game’s cryptic alphabet letter by letter. The sheet music that is collected for Morusque also gave important clues, because the unsuccessful musician always tells you the title of the piece in question that is printed on the paper.

From time to time, however, Wirtanen also encountered inconsistencies. This is how the Stray font becomes von “Home: Slum’s Part One.” an easy “The Slums” in English. Morusque also seems to be cheekily fibbing in your face at one point. He tells you that one of the pieces of music “Cool down” would mean on the sheet music that you give him, but it’s clear “Come on”.

What do the neon signs say in Stray? With Wirtanen’s complete Stray alphabet in hand, most of the neon signs in the slums can be translated. The language in Stray seems to work in most cases, but unfortunately it doesn’t give much information about the world of robots.

A bag says about “Best Bag”on an advertisement “Raffle prizes | Only this summer | Special price — Blue Twelve” and is on a large orange neon sign “Shop” written – but turned 180 degrees upside down for some unknown reason. The letters on the large neon sign in front of Momo’s apartment don’t even want to be translated with the alphabet.

In large parts there is still a great deal of confusion in the writing in Stray. If you don’t want to let this sobering result sit on you and want to search for secrets in Stray yourself, you can simply use Josh Wirtanen’s symbol alphabet. and maybe even develop it further. Perhaps there is more behind the mysteriously glowing neon signs in Stray than meets the eye.

If you want to take it easy, we recommend a look behind the scenes at Stray. In reality, many busy cats worked on the summer’s favorite game as synchronized meows, motion trackers or simply as emotional and fluffy support.