The Last of Us Part 1: More on the release of the PC version 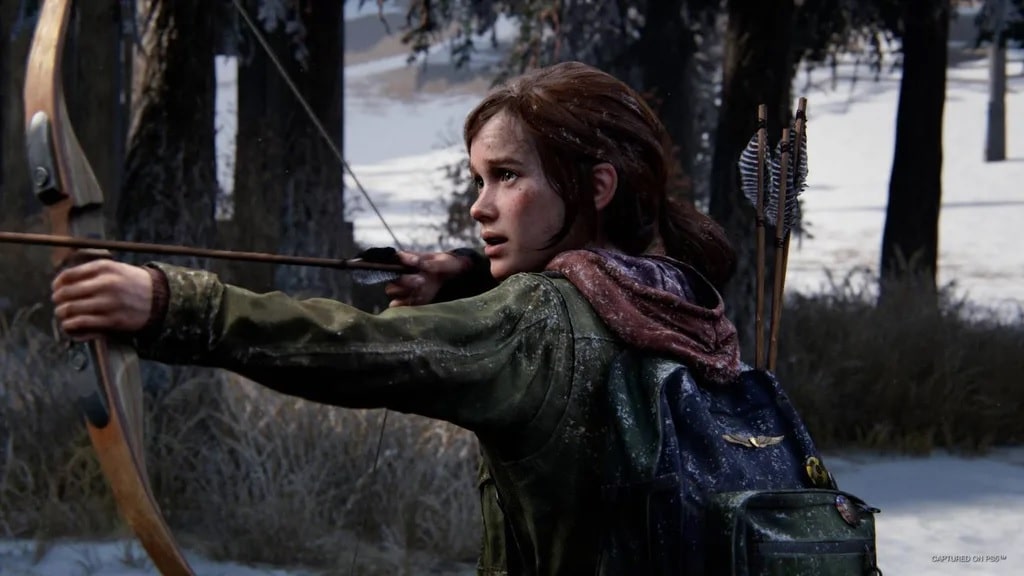 07/26/2022 at 5:41 p.m
from Andrew Link –
PC and PS5 versions of The Last of Us Part 1 will not be released at the same time. However, a Naughty Dog developer has hinted that the PC version on Steam shouldn’t be too long in coming, while the Playstation 5 version will be released in September.

Sony and Naughty Dog are working on The Last of Us Part 1 for Playstation 5 and PC, which as a remaster also comes with modernized graphics. However, the release is not simultaneous for the two systems. According to Jonathan Benainous, Lead Environmental Texture Artist at Naughty Dog, The Last of Us Part 1 for PC will be released shortly after the PS5 version. “A little later” and “very soon” are of course interpretable statements. Four weeks? Three months? Half a year? That remains unclear. In any case, it doesn’t sound like Sony will let PC gamers down for a year.

With the PS5 version coming out in September, one would at least hope that PC gamers would be considered before the holiday shopping season. That would also suit Sony – especially given the high price announced. The Last of Us Part 1 (buy now €152.89) should cost 80 euros, which has already caused some conversation. The prices of games are always the subject of debate, but in the case of a remaster, the price sparked feelings a little more. However, success will probably not fail to materialize.

10:40 a.m
The Last of Us Part 1: New gameplay shows the improvements of the remake

On the Playstation.com official product page, The Last of Us Part 1 is described as being rebuilt from the ground up, using the latest technology from developer Naughty Dog’s PS5 engine. This enables “state-of-the-art visual fidelity” on the one hand and “fully integrated dual sense wireless controller functions” on the other. According to Sony, Part 1 is also a faithful remake that lets players experience the story of the protagonists Joel and Ellie in the post-apocalyptic USA.

Sony also mentions modernized gameplay mechanics, improved controls and expanded accessibility options for the remake. The Last of Us Part 1 continues to offer improvements in effects, facial animations, exploration, combat and storytelling. Meanwhile, The Last of Us Part 1 can be pre-ordered in two different editions: On the one hand, the standard edition is available for 79.99 euros, which contains the entire story of The Last of Us including the prologue chapter “Left Behind”. On the other hand, there is also a Digital Deluxe Edition, which offers a few other smaller features and therefore costs 10 euros more.