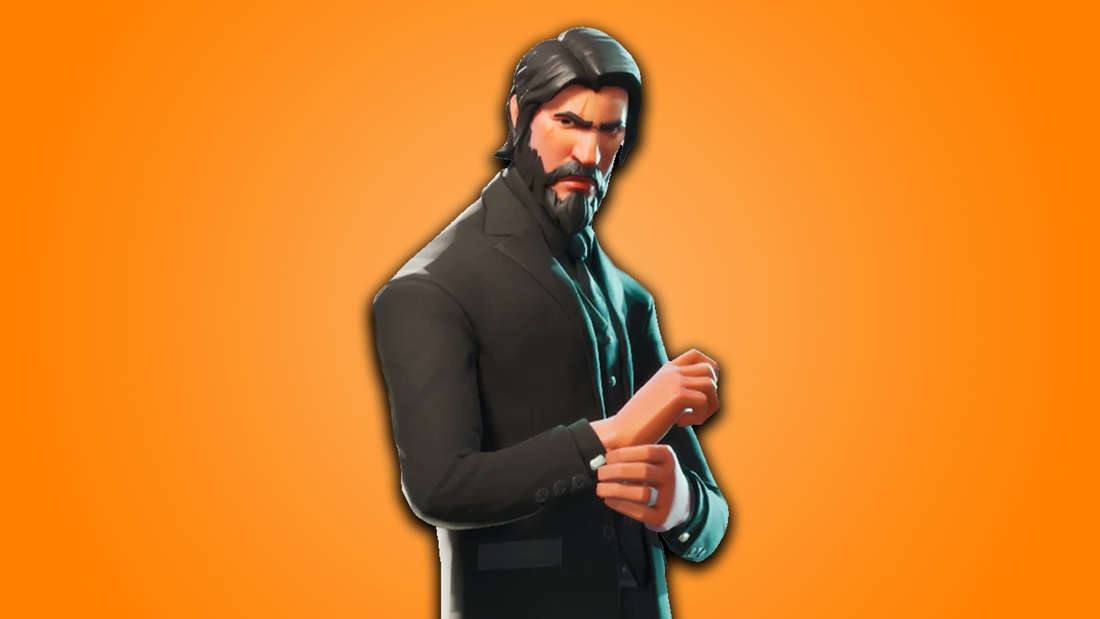 In Fortnite, skins are the ultimate status symbol. However, some outfits are rarer than others. You only discover these ten rarest skins with a lot of luck.

Cary, North Carolina – It would hardly be an exaggeration to say that skins and outfits are one of Fortnite’s biggest success factors. There are always new characters to earn and buy, and with every collaboration, fans are flocking to the new limited edition skins. But which of these are the rarest? We’ve collected the greatest rarities among Fortnite skins so you can see if you have some real treasures on your accounts.

Here’s why The Reaper is so rare: This fierce gent in a black suit made his appearance early in Fortnite’s history. The Reaper first appeared in Season 3 of the game in 2018, when he was only available at level 100 in the Battle Pass. Since the end of Season 3, however, the skin has not appeared a second time in Fortnite, even though a very similar outfit came into play in 2019 with the original John Wick.

Here’s why Galaxy is so rare: The rarity of this galactic skin is mainly due to the circumstances through which you get it. The name Galaxy is no coincidence, because from 2019 the skin could only be obtained by buying a Samsung Galaxy Note 9 or a Galaxy Tab 4 and logging into Fortnite via the device. The outfit never appeared in the item shop, so it had a real-money price of 999 euros, the same as the smartphone cost at release. Also, the Galaxy campaign ended on July 1st, 2020, making it one of the most expensive and rarest skins in Fortnite.

See also  The Last of Us Part 1: Remake for PS5 and PC – first trailer is here

Here’s why Honor Guard is so rare: The Honor Guard is very similar to Galaxy, fans can only get this skin when buying a smartphone. The Honor Guard only becomes available if you buy an Honor View 20 and use it to log into Fortnite. This is still possible today, but since Honor is a rather uncommon mobile phone brand, only very few should have secured this skin. After all, the Honor Guard, or the required smartphone, cost “only” 570 euros when it was released, almost half what you would have to pay for the Galaxy.

Here’s why Black Widow is so rare: Black Widow came into play in 2019 as part of the major Marvel events in Fortnite. At that time, Avengers: Endgame was freshly released and there was a large-scale crossover in the Battle Royale to match the film. Although you could buy Black Widow as normal in the item shop for 1,500 V-Bucks, its availability was strictly limited. It was only available for just under two weeks, and since then the skin has never appeared in the shop in this form again.

Here’s why Special Forces is so rare: While the Special Forces Skin doesn’t look spectacular, the odds of seeing it in a match are still pretty low. Special Forces was first available in Season 1 of Fortnite, but only appeared a few times in the Item Shop after Season 1 ended. And since 2019 the skin hasn’t been in the shop at all. It should only be found on the accounts of experienced and long-standing players.

Here’s why Black Knight is so rare: Not only is Black Knight one of the cooler looking skins on this list, it also marks an important milestone in Fortnite history. Introduced in 2017, the Black Knight was the final reward of the very first Battle Pass coming to Fortnite with Season 2. So if you have this outfit in your locker, you can almost call yourself a Fortnite veteran. Adding to its rarity, the Black Knight was never available in-game again after appearing in the Battle Pass.

Here’s why Royale Bomber is so rare: Another Fortnite skin that was only available by purchasing hardware. In 2018, Sony released a PlayStation 4 bundle that included Fortnite, the Royale Bomber, and 500 V-Bucks. The skin was later bundled with the DualShock 4 controller, but there was no other way to get this skin. On top of that, the bundles that are still for sale today have gone up in price tremendously and the code for the skin is only redeemable once.

See also  PUBG: Battlegrounds: With update 18.2, Deston will be released in July

If you have any of these skins lying around in your locker in Fortnite, consider yourself lucky. You will definitely attract attention from Fortnite connoisseurs if you start a match with such an outfit. Maybe our overview will also help you to recognize other players’ rare skins more often and better in the game.