Torchlight Infinite’s open beta is heading to PC in October 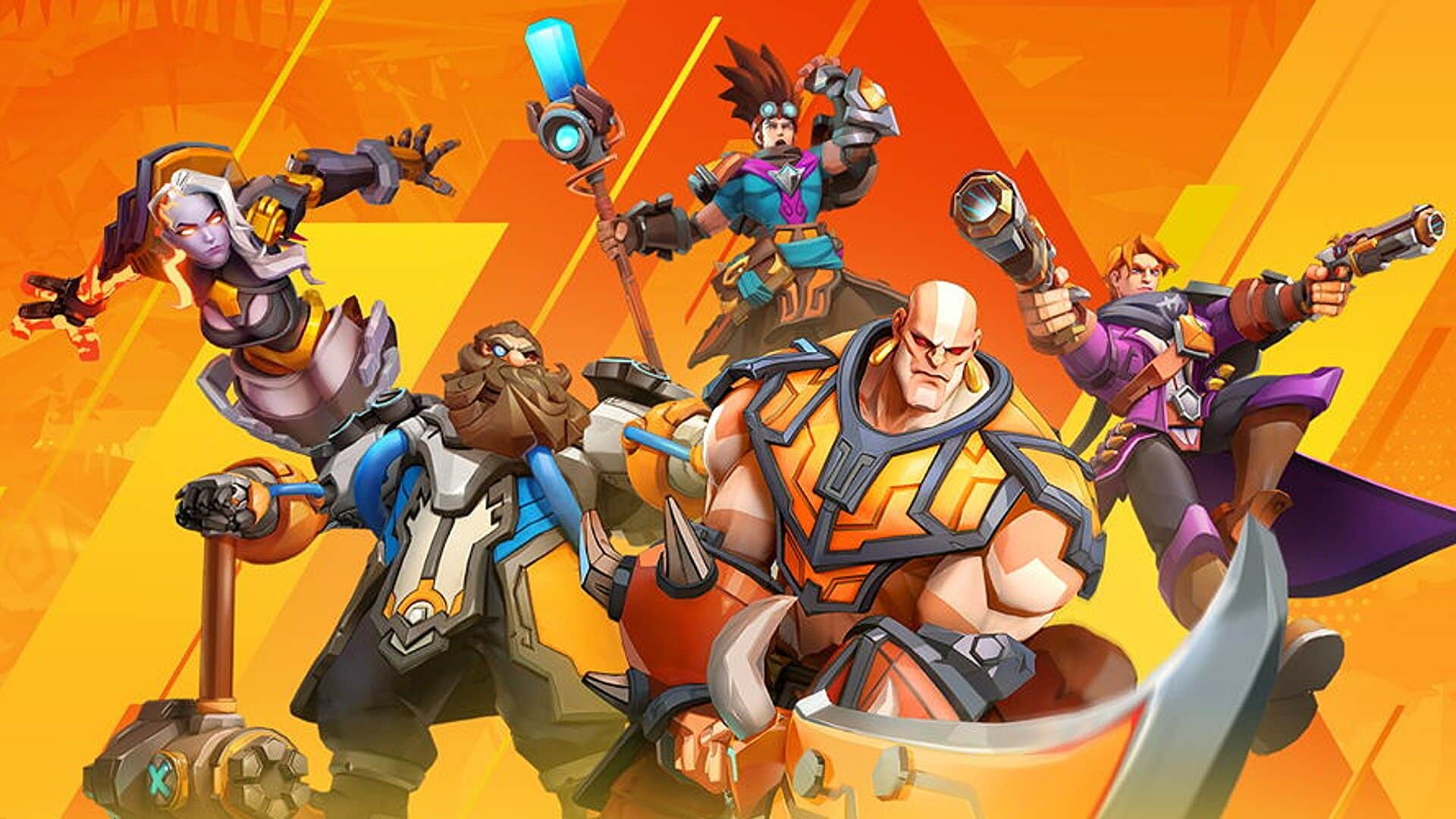 Free-to-play action RPG Torchlight Infinite is going into open beta on PC in October alongside iOS and Google Play, a spokesperson for the developers XD has told RPS. XD unveiled more of the game’s PC version over the weekend, but at the time it was unclear when it would launching. Now we know it will be cross-play across PC and mobile this autumn. Check out some footage of Torchlight Infinite’s bosses in the trailer below.

Torchlight Infinite bases itself on lore from the original games, but takes things into an apocalyptic setting in the land of Leptis. There’ll be six characters to choose from, including the recently announced oracle Thea, who devs XD say is a “goddess with magical powers who has a strong connection to the moon”. crikey. Each hero has three traits, but there’s also more than 230 skills to pick from, along with something mysterious called the “Six Gods Talent System”. There’s an in-game marketplace that’ll allow players to trade looted items among themselves – that could turn out interestingly.

XD are promising to support Torchlight Infinite with fresh heroes and other content in regular seasonal waves. As Graham reported at the start of this month, devs from the earlier Torchlight games, Diablo and Path Of Exile are involved in creating Torchlight Infinite. That bodes well, although John (RPS in Peace) wasn’t that keen on the last game in his Torchlight 3 review. “It begins mediocre,” he said, “and then walls there until it starts to feel stagnant.” Ouch.

Torchlight Infinite hasn’t detailed how it’ll be playable on PC just yet, but you can expect it in October. There’s a pre-registration process open on the official website here.

See also  Graphics card prices are falling: be careful on the used market