WoW: Many unanswered questions about season 4 – where are the patch notes? 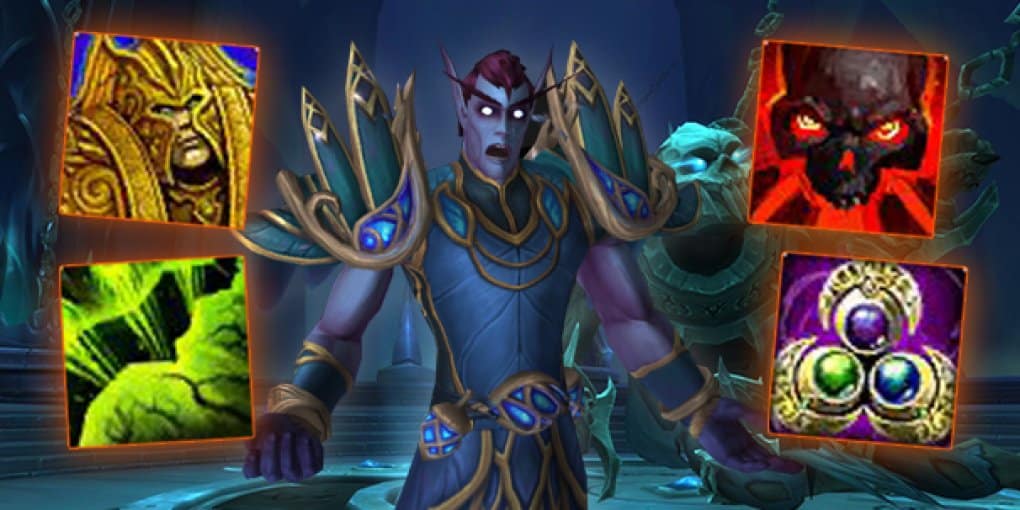 As early as August 3, 2022, WoW players can jump into season 4. Then there’s a new dungeon rotation for Mythic Plus along with it new affix, Fateful Raids and special Cartel trader with old raid items. Given that the patch is supposed to be released next week, there are still a few unanswered questions about the update, which the developers could explain in patch notes, for example.

But shortly before the release of season 4 there are no signs of patch notes. In addition to M+, Raids and the Dinar dealers, there are some important questions that concern the community. We list some of them for you.

How severe is the Survival Hunter nerf?

On the WoW Reddit forum Among other things, players are wondering what will become of the announced Survival Hunter nerf. Survival Hunters and Destruction Warlocks dominate Mythic Plus dungeons with their AoE damage. Sorcerers already know what to expect in Season 4: their Rain of Fire no longer grants as many Soul Shards with more than five targets via the Inferno talent. The situation is similar with the hunter: Beyond eight targets, you aim Legendary Wildfire Cluster Bomb less damage.

But how much less? Is Survival Season 4 still worth playing? As a Hunter, can I maybe focus on a different class for Season 4? A week before the start of the season, survival hunters are still groping in the dark.

WoW: Still many unanswered questions about season 4 – where are the patch notes? (3)

See also  EA Sports F1 22: For the first time with a soundtrack - that's in it


The maximum item level from Mythic Fateful Raids and the Grand Vault increases to 311 in Season of WoW Shadowlands (buy now ) on. But our Legendaries stay at 291. Or? Is there another rank 8 upgrade? Is the item level of the Legendaries simply increased by +26? It is clear that the powerful Legendaries will continue to be worn, but usually with each new season there is also an upgrade for the Legendary items. The developers have not yet provided any information on this.

Is there another new form of catch-up gear?

A similar question arises with current catch-up gear. The last patch of an expansion is actually known for giving returnees an easy start into the last patch. Things are a little different in Season 4 though. Is the 226 gear from Zereth Mortis still the only way for newcomers to get gear quickly, even though normal mythical dungeons already drop 262 gear?

“Then they should just go mythical dungeons,” one or the other will now say. Only without a group of friends, however, the character with a maximum of 226 equipment will never be invited. Any catch-up mechanics coming for Season 4, Blizzard?

So how exactly does the dinar system work? 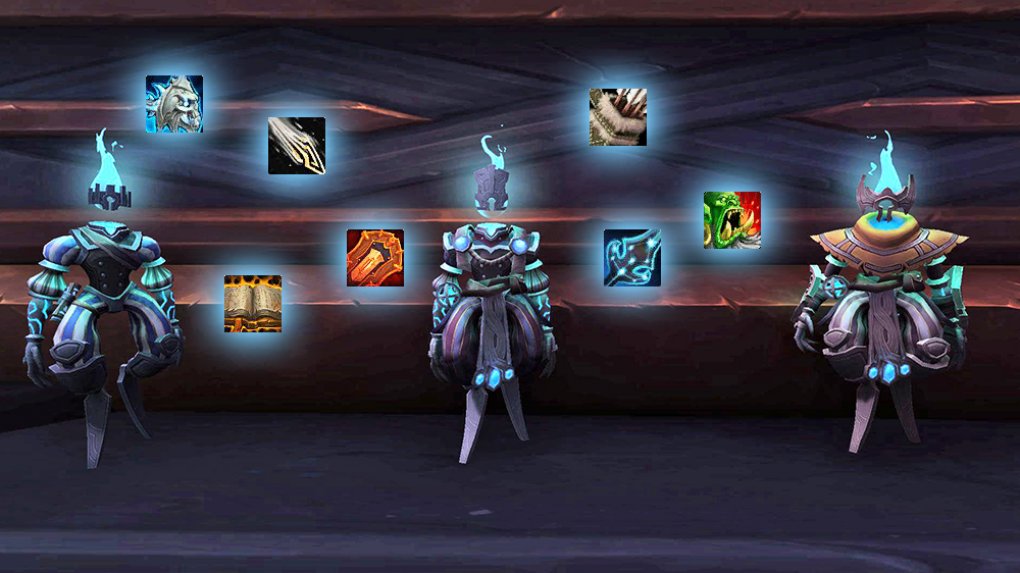 WoW: Still many unanswered questions about season 4 – where are the patch notes? (2)


“Anyone who defeats 10 Fateful bosses every week should have their dinar items together across the three respective quests in between 4.5 and 5 weeks instead of 6 weeks. There will also be a chatch-up mechanic for latecomers.” That’s all we got from that latest update on Confusing Cartel Dinars know from the developers.

Just before Season 4, how much of the previously undisclosed resource for the three Dinar quests will drop from the bosses is a mystery. And somehow we should the items from the raids can then be upgraded. Just how exactly? 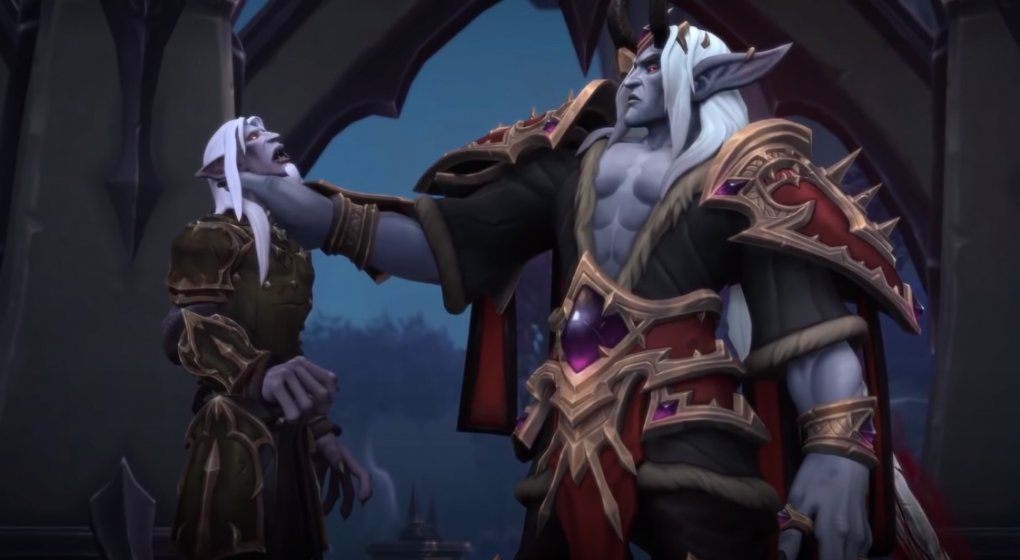 WoW: Still many unanswered questions about season 4 – where are the patch notes? (4)


While there was a testing period for the Mythic Plus affix Veiled, the developers didn’t feel the need to test Fateful Raids. These aren’t just simply old raids on higher difficulty, they are becoming four new affixes for these raids give. What awaits us there? A complete blind flight.

The M+ high flyers (Destruction Warlocks and Survival Hunters) are known to be nerfed. And what about the rest of the classes? Usually a last patch of the expansion is another chance to adjust the class balance at least a bit. But there is also no information from the developers a week before the release of the last season start of the expansion. Has this ever happened in WoW? And are we the only ones who find that strange? What do you think? Write to us in the comments.