WoW: Shouldn’t the professions be restructured much more radically? 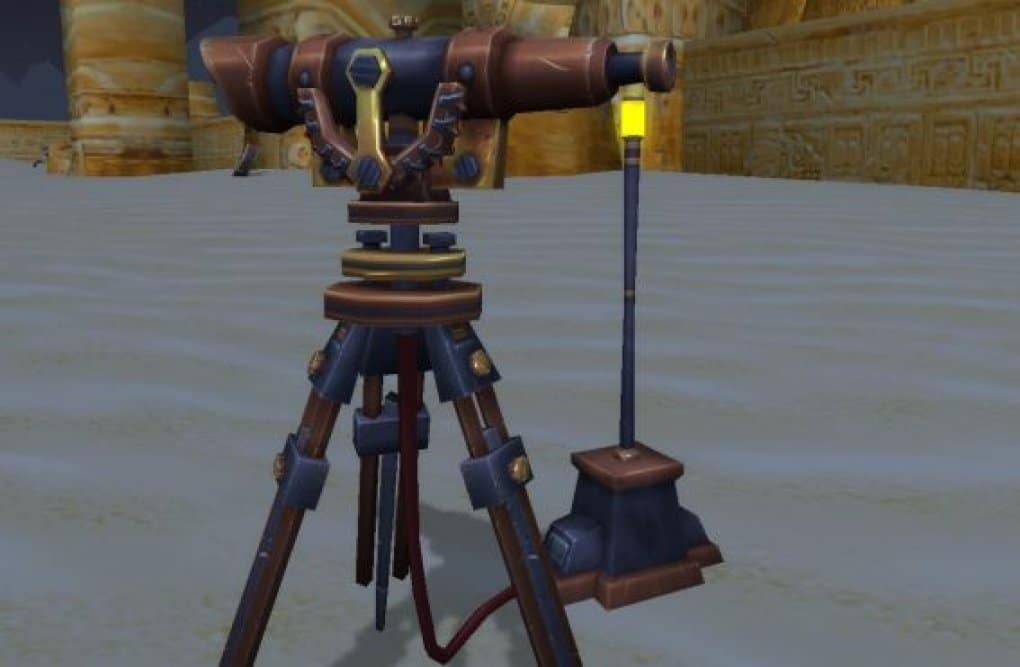 The plans of the WoW makers for the craft of the upcoming Dragonflight expansion sound exciting and something like music to the ears of the Azeroth heroes, who have been repeatedly promised adjustments to the professions with past adventures and then implemented them either shirt-sleeved or not were deleted. In WoW history there were many approaches that should make the professions attractive. Very few have made it, such as the Classic and Burning Crusade specializations. And the systems that existed to make the craft exciting and worthwhile have been eliminated over time without replacement.

When will there be another new job?

The developers also obviously lack any inspiration for the creating WoW heroes. What about archeology, which was brought into the game a bit half-heartedly and has been idle since the end of Legion at the latest? What is with the First Aid included with Battle for Azeroth the ability to make bandages was essentially taken away? And we recently had a real new profession with the art of inscription, which was repeatedly devalued.

The archeology of WoW has meanwhile been completely forgotten by the developers.

From this point of view, crafting has been going downhill for years, even though there are actually many players who enjoy it. Extensive innovations are now coming with Dragonflight, but these will probably only affect expansion crafting, while the item crafting of the previous eight expansions remains stupid. It’s not certain yet, but that’s my fear when I see that Crafting orders probably only for Dragonflight items can be created.

Or simply a completely rethought concept?

To be honest, it doesn’t even require a new profession, but rather a fundamental, radical overhaul of the crafting system itself. I’m a fireball-throwing or dark-talking hero who can transform into a cat or a bear, a demon or more, but who’s too stupid to pick a flower.

It’s a line of reasoning you often hear from fans who don’t see why gathering professions take up a crafting slot in the first place. And yes! Why do I have to have Mining, Herbalism, and Skinning as a primary profession slot? Aren’t these, even from a lore perspective, skills that any hero could handle, such as cooking, fishing, and first aid (which has become a joke, but oh well)? I make the steep thesis: cooking is harder than picking an herb.

If I look at it, brushed on storm, then the developers have absolutely no desire to make really profound changes to the WoW craft with Dragonflight. Rather, they get bogged down in their Dragonflight in explaining complicated and opaque systems, of which it is not yet clear whether the players will even accept them. Ey sorry, I really wish for many innovations for craftsmen, but I’m with the Explanation of the different qualities eventually dropped out mentally.

A drop in the ocean?

I get the feeling that it was decided in Irvine that something would just be flanged back onto the existing craft. That can then work – or will fail. The Battle for Azeroth recycling station actually made sense. Why wasn’t the scrapping concept pursued further? Why aren’t there scrap stations all over Azeroth so crafters can get back at least part of their investment in their stupid assembly line to skill the job? Oh yes, this assembly line production should no longer be an issue in Dragonflight. But she was in Shadowlands. And what about crafting the old extensions? 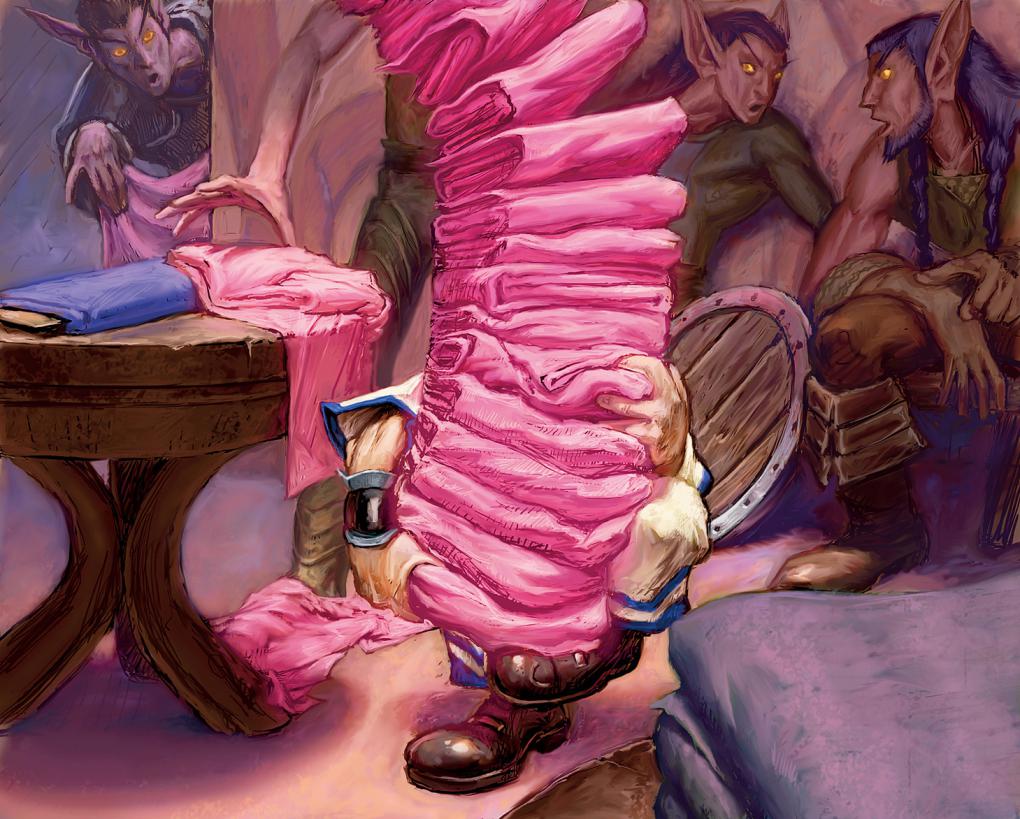 Why do tailors actually find their raw material without the associated gathering profession? It’s unfair, isn’t it?

Also, it was once a good idea to give each profession a passive bonus, such as the mining stamina buff. Even collecting professions stood out. Nowadays, probably 20 years after the first blueprint for crafting in WoW (buy now )it is completely incomprehensible why gathering professions are not linked to a corresponding crafting profession. Do you want to become a blacksmith artist? Then just learn mining as a passive effect. Or the gathering professions are simply tied to crafting items like a pickaxe or a herb basket, like in Guild Wars 2. I have hopes that the crafting in Dragonflight will be exciting and good. At the same time, however, I also fear that craftsmen will now be promised the moon instead of tackling fundamental logic and lore problems. Again just a plaster for a broken leg.