Lost Ark is finally trying to fulfill a big wish and save dead servers – will it work? 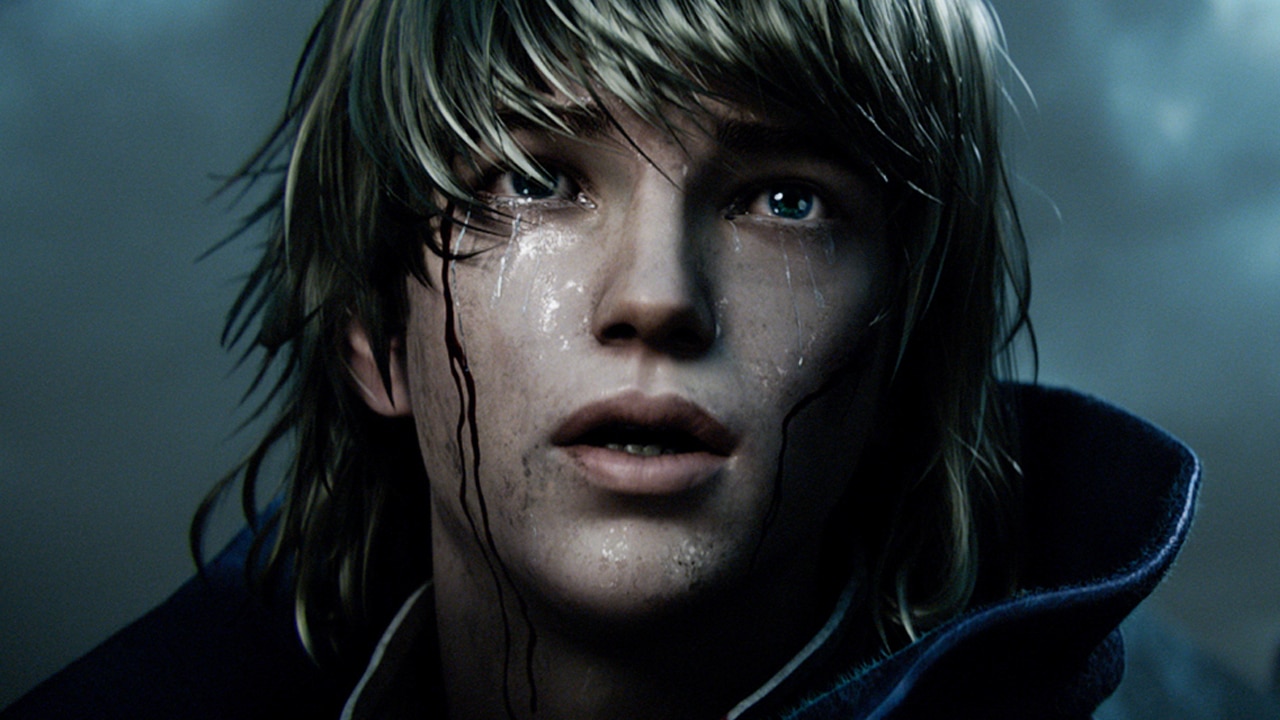 Anyone who didn’t get a place on the popular and well-attended Europe Central server when Lost Ark started switched to the Europe West region and quickly regretted it. Now AGS wants to save the dead servers, but will it work? We assess the situation for you.

Where is the problem? At the time of release, the MMORPG Lost Ark was pretty crowded. The publisher Amazon had provided extra servers, but they were also fully utilized within a very short time.

Since it was apparently not technically possible to allocate more servers to the Europe region, a new region was opened without further ado, Europe West. This region should primarily be selected by new players, as it was not possible to transfer the characters. By the way, you can’t play together between the regions either.

Now that the great onslaught on Lost Ark is over, the Europe West region has a crucial problem. They simply have hardly any players left. On some servers in the west region you can hardly make world bosses or even chaos portals because nobody comes.

Many activities in the Lost Ark endgame are shared with others:

Amazon is working on a solution

What is the current status? The Europe West servers in particular are still partially empty, and it’s getting worse as some fans are currently leaving the game, as can be seen from the player numbers on Steam.

But community manager Roxx gave a little hope in the forum and confirmed that Amazon is working on a solution and is going through possible plans. The publisher does not want to reveal more at the moment.

See also  Today you can buy a PS5 directly from Sony

Of course, this leaves a lot of room for speculation and frustration, which quickly becomes clear in the reactions of the affected players.

What do those affected say about this? First of all, they are upset. In a reddit thread, which was created for the forum post, the users write that they hardly believe in a solution. Some do not believe that a solution can be found.

Others are of the opinion that there may be a solution, but it is so far away that it is no longer worth waiting for. The mood among the players stuck on the empty servers is of course not the best at the moment, which distorts the general picture of the good mood in the Lost Ark community in this thread.

Will the plan save the servers?

What can work? Since AGS is still very vague about what exactly these plans can look like, it’s all speculation so far. However, it is no secret that Amazon is considering merging the existing servers.

A big point will be whether Amazon will find a technical and sensible solution for merging the Central and West regions. Merging the different servers in a region yourself has little effect on most of the problems.

Matchmaking and global trade are distributed across the region anyway and are accessible to all servers, but there are also problems here in Europe West. A real solution would ultimately only be the merger of the two European regions.

What problems can this cause? First and foremost, AGS is probably facing some technical problems here. At the launch, the publishers had already said that they could no longer open servers in the same region and were technically restricted at this point.

See also  There are still big names at gamescom 2022: Ubisoft has confirmed its participation

In order to get the same number of servers, you would not only have to merge all Europa West servers, but also merge them with existing and partially full Europa Central servers.

The prices in the market also become problematic. While some materials are still rare and valuable on the West servers, they are plentiful on Central. A crude merge of the two servers could suddenly leave rich West players desperately poor, or vice versa.

Amazon must proceed with great caution at this point and it will take some time, especially considering how vague the publisher’s current statements are.

But if they can find a technical solution and get the gold problem of the server meltdown logically solved, it is quite possible that this merger will not only save the dead servers.

It can also bring people back into the game who can finally play with their friends without starting from scratch.

My whole circle of friends loves Lost Ark, but no one plays it – why actually?