The best shooter player in the world sells 40,000 gaming mice in just a few hours – earning millions of euros 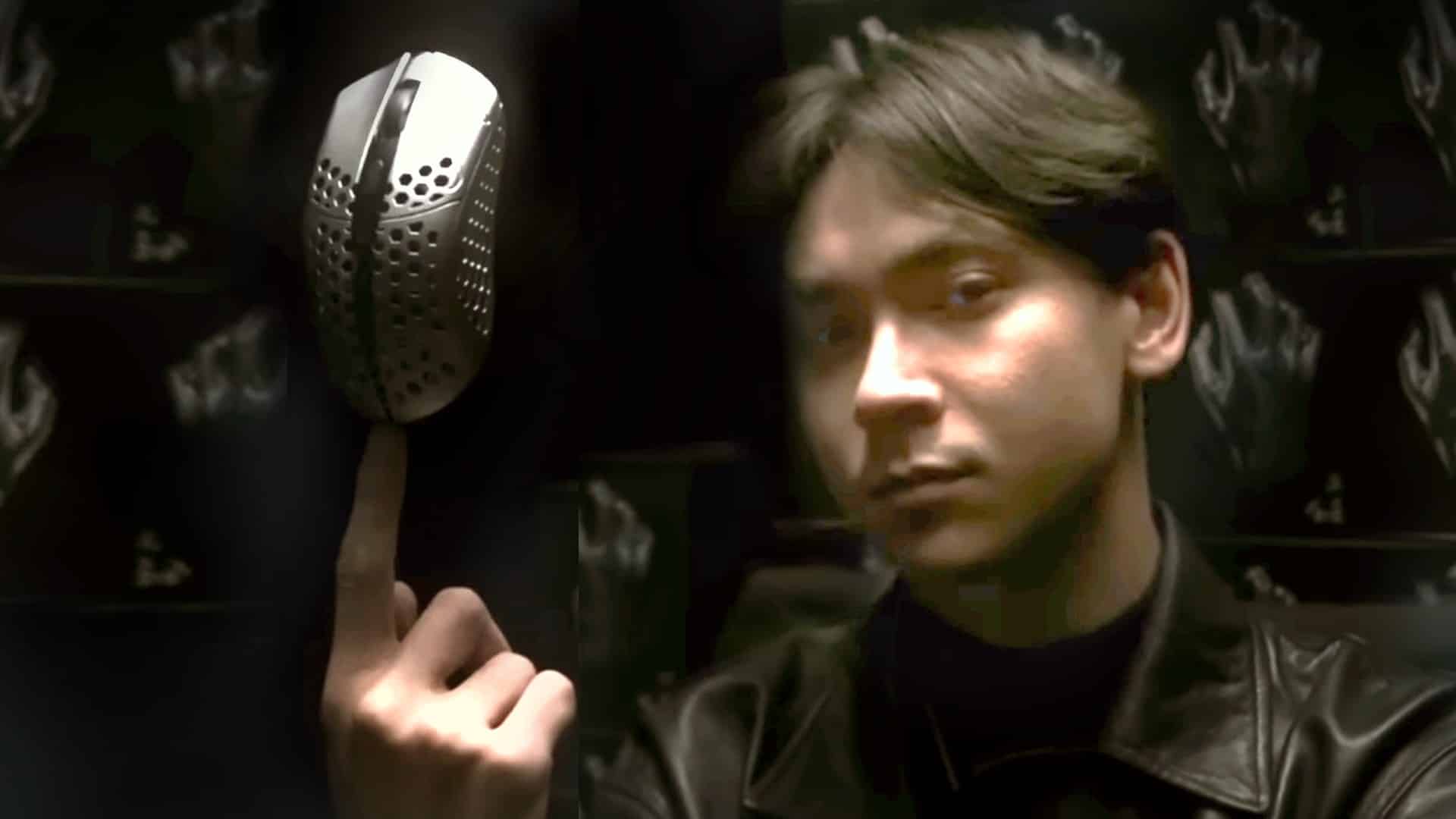 The best shooter player in the world has teamed up with Finalmouse to introduce a mouse. It was completely sold out after just a few hours.

Tyson TenZ” Ngo is considered the best shooter player in the world. He regularly shows how good he is with strong performances. For example, he had reached the best rank in Valorant in just 30 hours. He is still there today and plays for Team Cloud9.

Now he has presented a gaming mouse together with a manufacturer. It was sold out in just a few hours. Such joint campaigns by manufacturers and professionals are nothing unusual.

What kind of mouse is it? The manufacturer Finalmouse had developed a gaming mouse together with the Valorant professional. Together they presented the Starlight Pro on July 17th on the official website. The mouse is aimed specifically at players who want to play shooters:

Many users expect a technical standard and no longer want to play modern shooters with antique gaming mice.

How many mice were sold? About 40,000 pieces of the new Starlight Pro were available and they were already sold out within a few hours. All 40,000 were sold at $189.99 per mouse. According to a press release from Prodigy Agency, which represents TenZ, this is “the biggest sale for an active esports player ever” (via dexerto.com).

The manufacturer is said to have earned more than 7 million euros with the sale of the mouse. A good chunk of the profit goes directly to the shooter player TenZ. Neither the manufacturer nor its press agency had said how much of it.

Does that come as a surprise? Not necessarily. Finalmouse is known for high-quality equipment and mice are often completely sold out shortly after the performance. And that was not much different with the Starlight Pro from TenZ.

Cooperation between stars and manufacturers is nothing unusual

Manufacturers regularly team up with various top players or streamers to design interesting products for fans or customers. A well-known example of this is the cooperation between Logitech and professional player Michael “Shroud” Grzesiek. Together they had developed the Shroud G303. You can currently buy this mouse for around 100 euros on Amazon:

But there are other examples. At that time, the well-known streamer PewDiePie developed a keyboard together with a manufacturer. A YouTuber then tested this “best keyboard”. You can read his impressions and whether 200 euros for the keyboard was worth it in the following article: