WoW: Dragonflight has deadly boring boat ride over 60 minutes – everyone says “more of this please!” 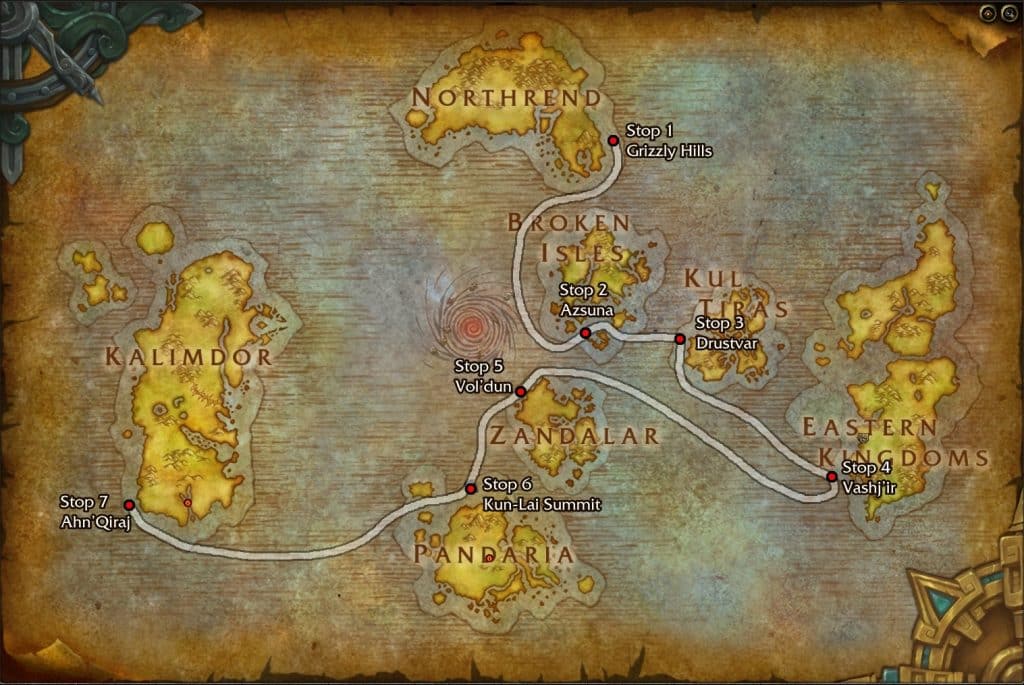 A normally boring feature excites the alpha testers of World of Warcraft: Dragonflight. An endlessly long boat trip across many continents.

World of Warcraft Dragonflight relies on more adrenaline. Dragon Riding is fast, sometimes even twice as fast as the best riding out there. More speed is always good – right? Apparently not, because while Blizzard introduces the fastest locomotion ever in WoW, they also have the slowest.

We are talking about a boat trip that takes almost 50 minutes and sails through the whole of world history at a snail’s pace.

What is this boat trip? Unlike many other ship connections in World of Warcraft, the Tuskarr in Dragonflight seem to be a little more leisurely. Instead of connecting some important hubs every 5 minutes, you can get on a ship in Iskaara, which then cruises along comfortably and takes all the time in the world.

The colleagues from wowhead have taken the whole journey and recorded how long the undertaking takes and where the journey is headed:

After that, the ship returns to the Dragon Islands.

The whole journey takes around 50 minutes.

Community reacts enthusiastically: The response to the boat trip has been overwhelmingly positive. It’s always praised that such details bring the world to life and give you something to “just unwind” in World of Warcraft. Some of the comments on this were:

The general mood is therefore rather positive and many are happy that such small highlights are not forgotten.

how do you see it? Do you think such small details as this long boat ride are cool? Or is that a waste of developer resources?