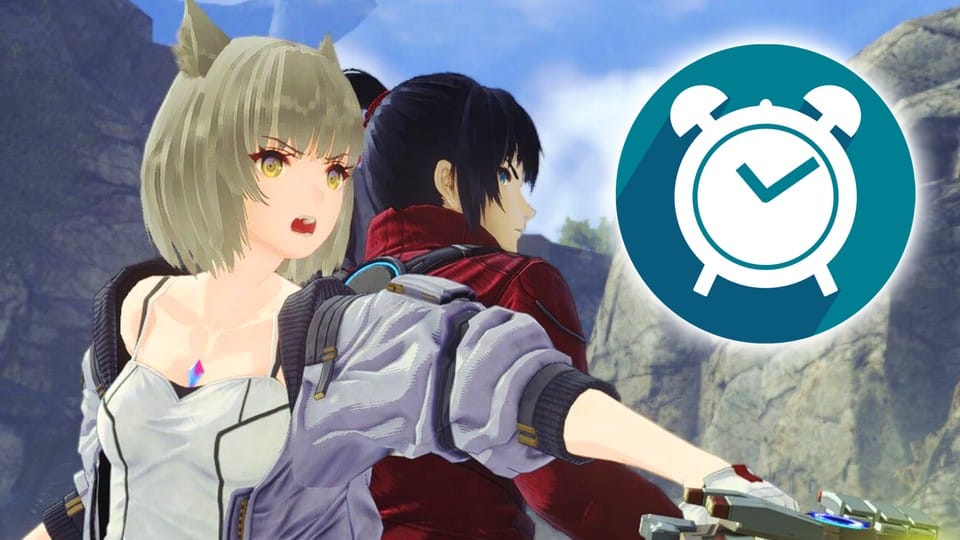 Xenoblade Chronicles 3 also ties you to the switch for dozens of hours.

The predecessors are already among the most comprehensive games on the Nintendo Switch and if you reserved a free weekend or two for Xenoblade Chronicles 3, that was exactly the right decision. Because not only do dozens of hours of play pass until the end of the main story, if you want to explore every corner with your six heroes and experiment a lot with the combat system, you can add a lot of time.

Disclaimer: The values ​​are a guide value that varies greatly depending on the playing style and level of difficulty and is based on the assessment of GamePro tester Alex Ney.

A mix of gameplay and film

Xenoblade Chronicles 3 puts a lot of emphasis on its main story and its interesting heroes. Means, the gameplay sections are often interrupted by long cutscenes (10-15 minutes). GamePro tester Alex describes the gameplay in his conclusion as follows:

Can I skip the cutscenes? That’s entirely possible, but you’d be missing out on about 90% of the action and some of the best of the JRPG.

We have linked Alex’s detailed GamePro test for you. For more information about the game or an overview, we can also recommend the overview trailer from developer Monolith: 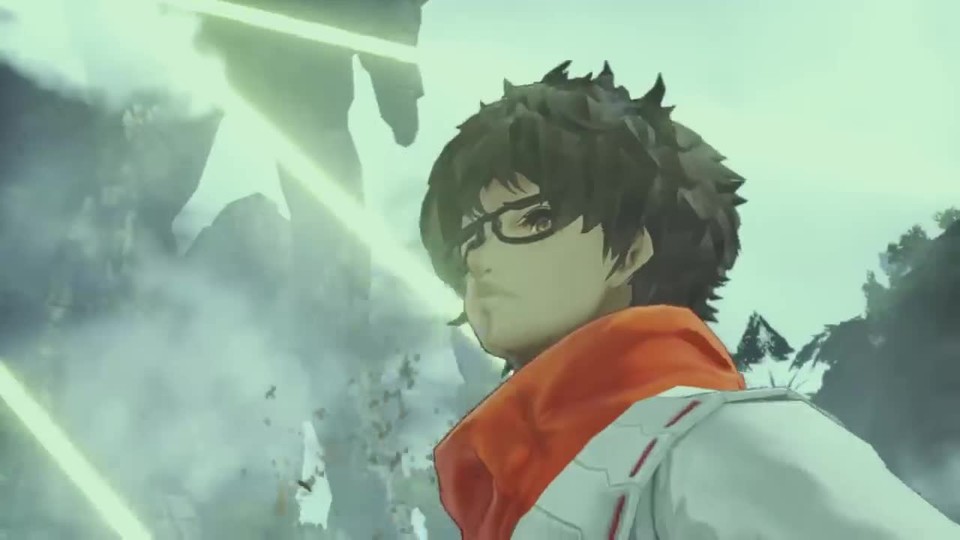 
Xenoblade Chronicles 3 – Overview Trailer prepares you for the Switch RPG

More playing time away from the main story

Aside from the approx. 50-hour story, there is still a lot to do for you. So many await you extensive side quests, random battles and optional fights against high-level territory bosseswhich require a certain amount of grind.

23 classes to experiment with: Xenoblade Chronicles 3 also offers an enormously complex combat system with many subtleties and numerous options, in which the character class of your heroes can be changed at any time. Although you can play through the game on the middle of the three levels of difficulty without exhausting the combat system, those who enjoy experimenting will spend some time longer in the JRPG.

Once you’ve finished Xenoblade Chronicles 3, let us know how long it took you in the comments.