According to the report, GTA 6 should actually offer twice as many protagonists and more cities 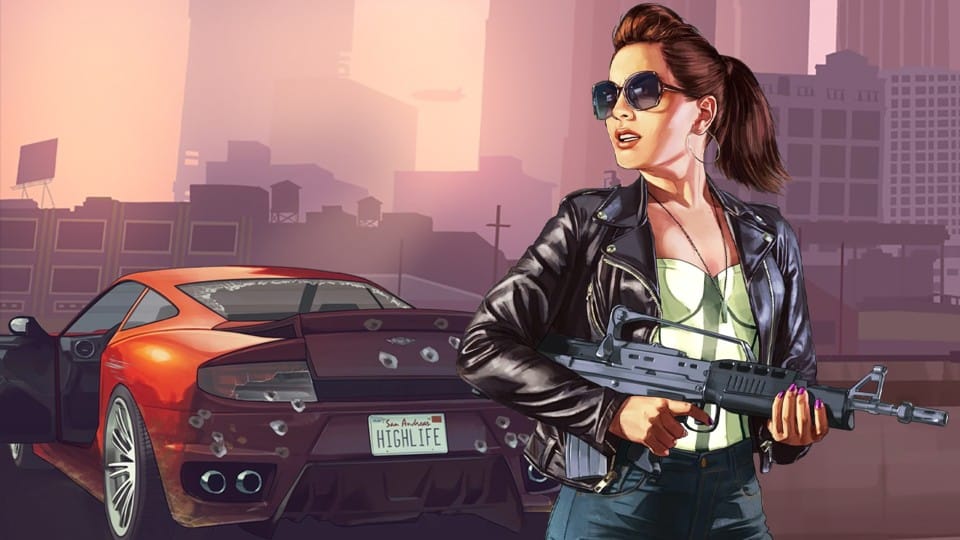 GTA 6 is said to have changed quite a bit during development.

A Bloomberg report has just revealed a lot of alleged information about GTA 6, including that we should probably get a Latina protagonist for the first time in the latest part of the Open World series. But she shouldn’t be alone, according to Bloomberg reporter and industry insider Jason Schreier, we also slip into the role of her twin brother, so we get two main characters.

But that shouldn’t always have been the plan, according to another leak, GTA 6 was originally planned to be much more ambitious.

More main characters, more locations: The info comes from the news site Axios Gaming. in their Newsletter there is a small but very interesting piece of information: According to an unspecified source from Axios, GTA 6 should have a total of four main characters in an earlier planning phase. Not only that, originally there were supposed to be three cities – meanwhile, according to the Bloomberg report, developer Rockstar has reduced the game world to just one city, which is said to be based on Miami, for the launch.

After all, GTA 6 should probably be expanded after the launch and get new cities as well as new missions. So it’s quite possible that we’ll end up with our three cities (or even more!).

Colleague Linda even has a very specific wish, which GTA city should return:

GTA 6 will probably get new cities after release

I reclaim one GTA city in particular!

Incidentally, Axios does not give a reason for the change in the main characters and the number of cities. So we can only speculate whether the direction of the story has simply changed during the development of GTA 6, or whether Rockstar has decided to make the game smaller than originally planned in order to make a release possible in the foreseeable future.

That could at least agree with leaks, according to which the development of GTA 6 has been extremely chaotic so far, which was also due to the bad working atmosphere at Rockstar. After all, according to the Bloomberg report, this should have improved with an overhaul of the work culture, so it is to be hoped that the development is now progressing faster. If you want to stay informed about GTA 6, you can look at our overview of all leaks about release, setting and more.

Would you have liked more main characters or would you be satisfied with the duo?