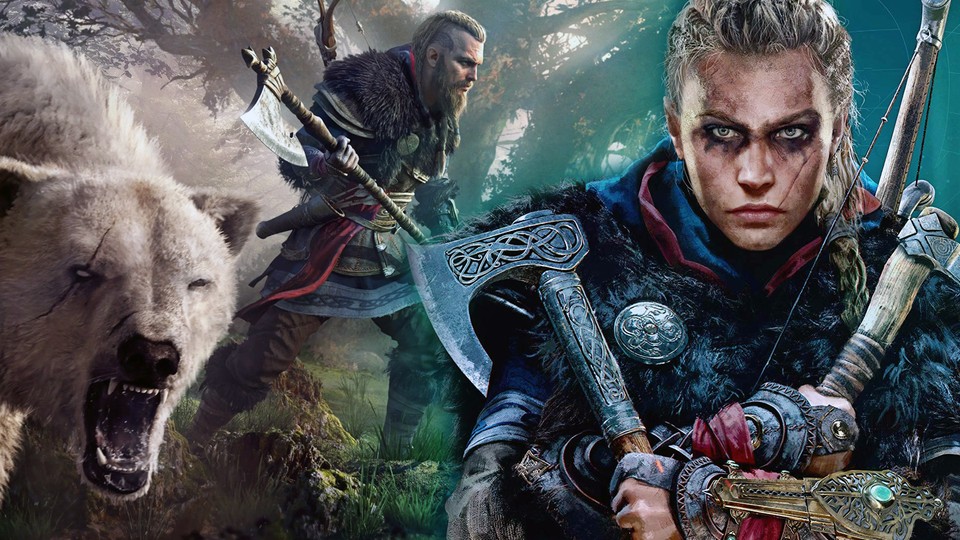 Update 1.6.0 for Assassin’s Creed Valhalla will be released in early August.

Assassin’s Creed Valhalla is about to have its next major update, adding a free new mode to the game with the Forgotten Saga DLC. After the possible release date has already appeared in the PlayStation database, Ubisoft has now confirmed it. It starts in less than a week.

Alongside the new DLC, update 1.6.0 also brings back the Sigrblot Festival, which is scheduled to run from August 4th to 25th. Here you can prove yourself in various disciplines and in return you can dust off rewards.

Meanwhile, the Forgotten Saga mode, also known as the Niflheim DLC, adds a roguelite mode to Assassin’s Creed Valhalla. Here we slip into the role of Odin again and travel to Niflheim to take on Hel, the goddess of death.

The trophies of the DLC have already leaked and give clues as to what to expect:

Trophies of the Nilfheim DLC known

Four different regions should also await us in the DLC, as well as numerous secrets that can give us useful buffs. Although we are supposed to use different weapons in each run, we are allowed to keep our equipment permanently.

In the overview video you get an insight into what you can expect from the decisions, skills, side missions and fights: 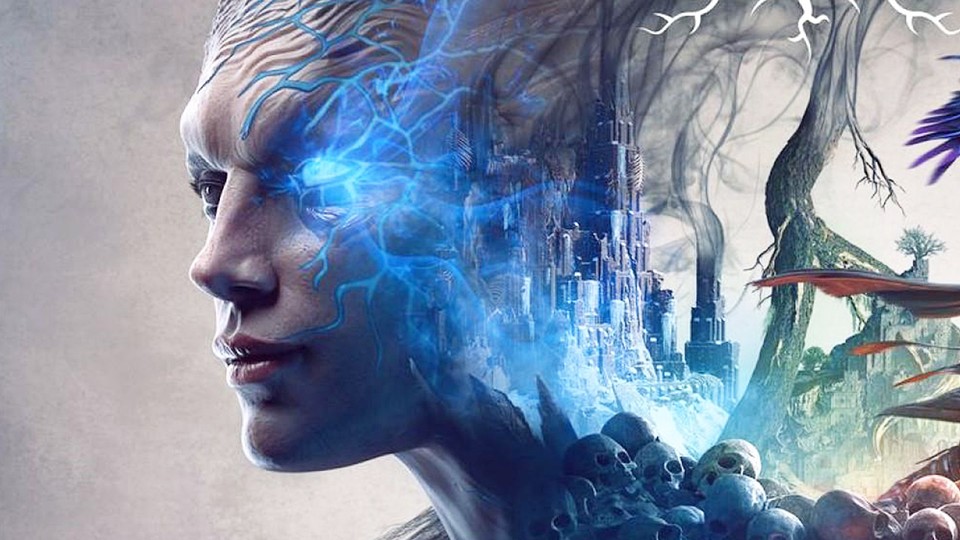 The future of Assassin’s Creed

Ubisoft has already announced an event for September that will reveal the “Future of Assassin’s Creed”. The publisher has not announced what exactly will be seen there, but it is quite possible that we will get a first look at Assassin’s Creed Rift or Infinity.