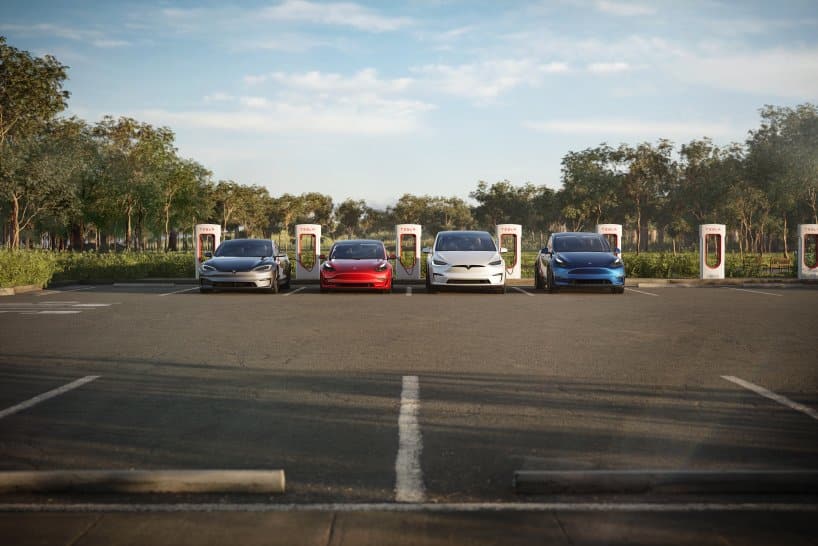 In 2017, Tesla caused a stir when Florida owners were given more range for their electric cars for free. This offer was intended to enable customers to flee Hurricane Irma. However, only owners whose Tesla models had the smallest battery pack with 60 kWh received this upgrade. At that time, the American manufacturer only installed one battery size for cost reasons and subsequently limited the usable capacity via software. Now a case is causing a stir that Tesla hacker Jason Hughes has described. At a Tesla Model S range was taken away almost overnight.

What happened to the range?

As part of a warranty service, Tesla replaced the battery pack in the affected Model S 60, built in 2013, and a few years ago installed the larger battery with 90 kWh instead of the 60 kWh battery. For years, the customer – as the third owner of this electric car – drove around in his Tesla with 90 kilowatt hours. In July 2022, the owner took the car to a Tesla workshop for a paid upgrade to the MCU2 infotainment system with Intel Atom, new WiFi/Bluetooth chip and some arcade games like Cuphead. When he gets his electric car back, the owner is amazed. Instead of 90 kWh, he can only use 60 kWh. When he complains, Tesla replies that unlocking the full battery capacity costs $4,500. According to Hughes, he is suddenly missing a range of around 130 kilometers.

The practice of asking for money for the software-based activation of the full battery capacity only years later seems questionable. Tesla is now producing different battery sizes again, so that such a feature is no longer provided for newly manufactured Tesla vehicles. In the future, Tesla could reintroduce battery capacity throttling. After all, the Californians do not make a distinction between net and gross capacity, as most other electric car manufacturers do, so that there is always a reserve and the battery cells last longer. Other car manufacturers are now also beginning to allow certain vehicle functions to be activated later, for example as part of a subscription. For example, BMW models with BMW Operating System 8.0 offer the option of activating the seat heating after purchasing the car as part of a monthly subscription for 17 euros.

Collection for paid activation of range at Tesla: