Getting and using adventure smoke – the best tips 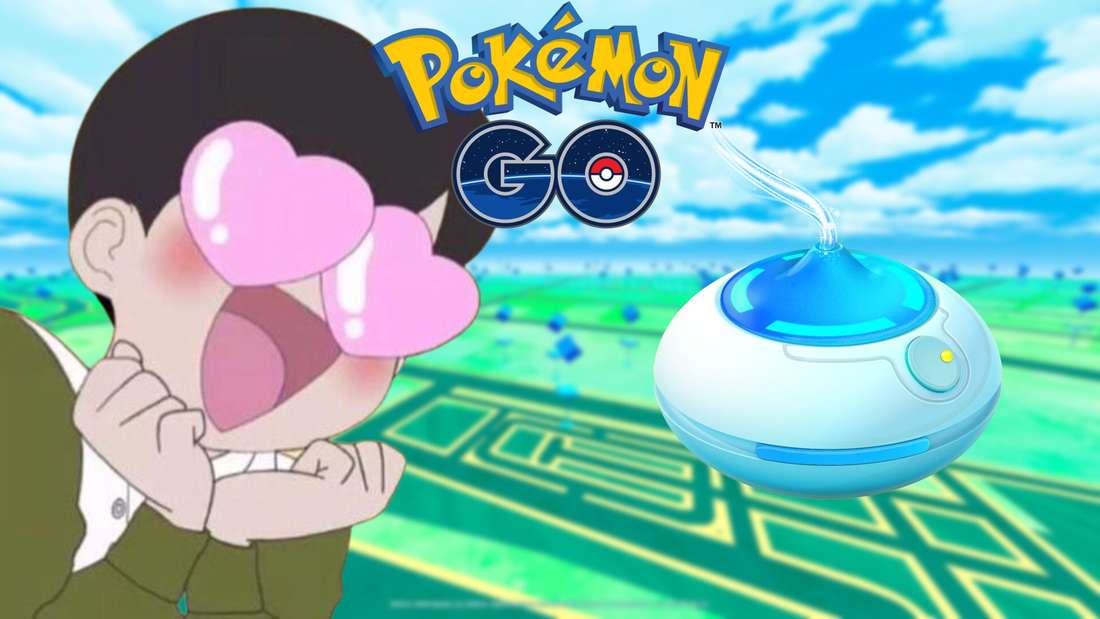 The new adventure smoke makes Pokémon GO hearts beat faster. Here you can find out how the new smoke can be used most effectively – for legendary Pokémon.

San Francisco – Pokémon GO is still a worldwide hit. As before, almost 80 million players per month all over the world are said to be hunting for the little pocket monsters. A new adventure smoke should make this even more exciting. We’ll show you how to best use the smoke. The most important thing first: a lot of movement is required – Pokémon GO developer Niantic wants to lure players back outside.

Pokémon GO: Use adventure smoke effectively – with these tricks you get the most out of it

How to best use the smoke: Pokémon GO developer Niantic apparently wants to lure their players back into the fresh air. The new adventure smoke in Pokémon GO means that you can run into rare pocket monsters that don’t appear in the wild that often. Of the Reddit user Jarve posted now how to use the new smoke most effectively. He also confirms that Pokémon spawns are unlikely to occur without much movement. The best method? Just run straight for 15 minutes for a chance at the legendary birds Zapdos, Arktos and Lavados.

How it works: The problem with the new adventure smoke: the game seems to require more movement on your part for new Pokémon to spawn. Simply walking around in your own house is no longer enough. If you’ve got enough distance between you and the last spawn point, a new Pokémon will appear after 30 seconds. You can see that this is a Pokémon spawn through the smoke by the blue circle around the little monster. In Pokémon GO there are also spotlight hours in August – we have an overview for you here.

Pokémon GO adventure smoke: Reddit users confirm theory – this is how you get the smoke

What Reddit Users Are Saying: Redditor Jarve wasn’t the only one who noticed the peculiarity of the new smoke. “I can confirm. I was running down my street and spawned every 30 seconds“ writes Jachael123. The user gingerale_chinchilla also states that you shouldn’t go back during the 15 minutes that the smoke lasts – then there would be no new spawns. So it’s best to stick to the tried and tested tactic: walk 15 minutes in one direction. It shouldn’t matter whether it’s in a straight line or a large circle.

This is the adventure smoke: If you’ve never heard of the Adventure Smoke, don’t panic. The new smoke was not implemented by Niantic until July 27, 2022 in Pokémon GO. This will be found in your inventory once per day – it is not (!!!) stackable, so use it up as often as you can. If the adventure smoke isn’t in your inventory yet, you’ll have to wait a few more days. The new item will gradually be unlocked for all players. With him you even have the chance to spawn the legendary birds Zapdos, Arktos and Lavados.