GTA 6 as big as its predecessor: expert shocks with map confession 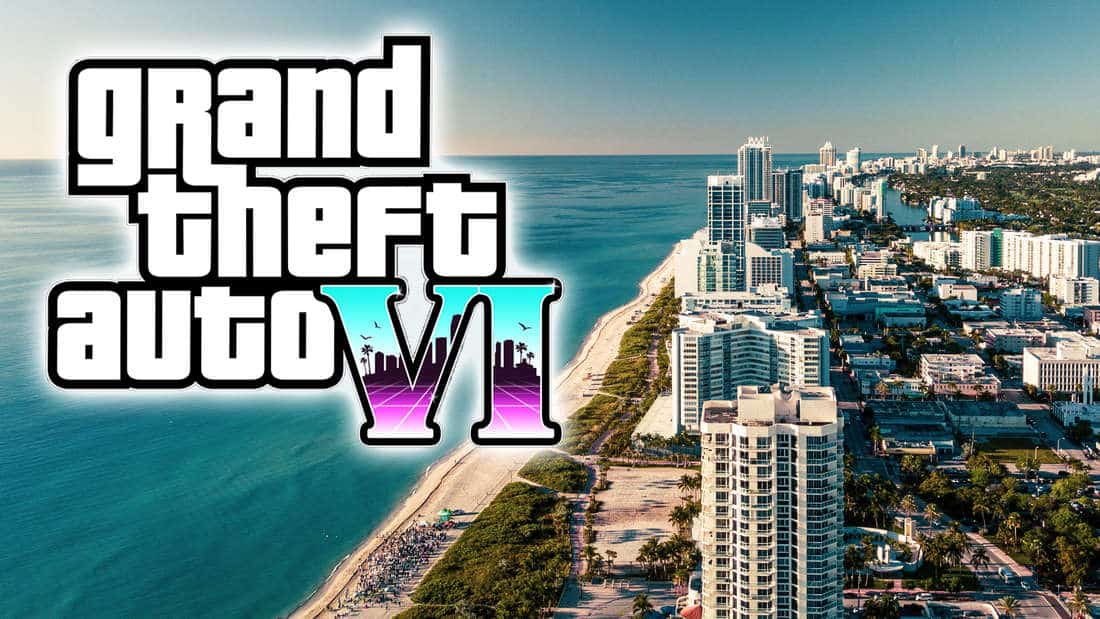 New information has emerged about GTA 6. A report by Jason Schreier gives new clues about the size and setting of the new Rockstar title.

New York – Probably no other game is as much speculated as GTA 6. Developer Rockstar Games has given almost no information about the new entry in the “Grand Theft Auto” series. Development is “well underway”, but GTA fans still have to cling to leaks and theories. A new report from Jason Schreier, a trusted industry insider, gives new insights into the development and reveals how big the GTA 6 map could be and what setting Rockstar Games and parent company Take Two Interactive have planned.

GTA 6: Map is said to be “same size as previous games” – but there could be more in it

What has become known? In a new report from Jason Schreier, the insider talks about why GTA 6 is so long in coming. But the well-known industry specialist not only speculates about what is happening behind the doors of the developer from New York, but also gives new insights into the content of GTA 6. GTA 6 should have a protagonist for the first time and should be less of an annoyance with humor. The report and a subsequent thread on Reddit also provide new information detailing the size and setting of the GTA 6 map.

The map should be this big: Schreier writes in his report that it was originally planned that the new map should overshadow all previous “Grand Theft Auto” parts. However, plans have changed and the GTA 6 map should now be more comparable to other entries in the series. The people he’s spoken to say that GTA 6 “same size as previous games” should be. “More depth than width“ speculates Schreier in one Comment thread on Reddit.

GTA 6 should grow: This implies that while the map of GTA 6 won’t necessarily be bigger than the previous installments, it could offer a deeper gameplay experience with more accessible buildings and less desert. Thus, every corner, no matter how small, in GTA 6 could appear lively and more could be found in the buildings than the previous parts had to offer. In order to put less strain on the developers, other cities and areas should be made available as DLC after the release – so the final result could still be much larger than Los Santos.

GTA 6: Insider promises a modern setting – flashbacks are not excluded

Where should GTA 6 play? According to the Schreier report, GTA 6 will play in a modern setting that suggests a fictional Miami and surrounding areas. Many fans wish that GTA 6 should return to the 70s, 80s, 90s or 2000s and Schreier does not consider these wishes unlikely either. “I can’t rule out flashbacks or excursions, but as far as I know the main game takes place in modern times‘ the insider wrote on Reddit. Thus, GTA 6 could play in different timelines and take an example from Red Dead Redemption 2.

Previous leaks claimed that GTA 6 will return to Vice City. However, the new information suggests that the New York developer could save such surprises for a later date. So far, even Jason Schreier cannot say exactly how far Rockstar Games is with the development of GTA 6. However, the release of GTA 6 should take place at the end of 2023, giving hope to the developer’s samples.