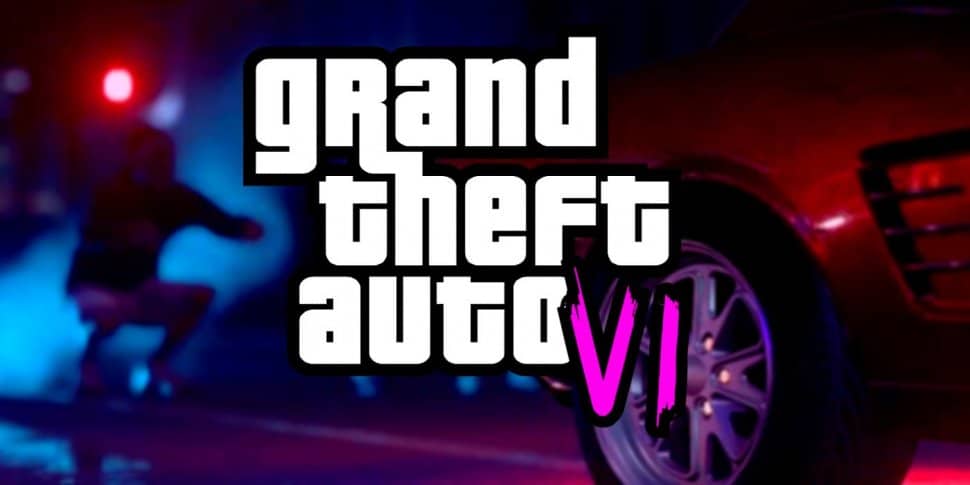 7/30/2022 at 12:14 p.m
from Michael Miskulin –
At an early stage of development, GTA 6 was supposed to offer four playable protagonists and three cities as locations. But the plans were too ambitious.

Earlier this week there was a detailed report on the development of Rockstar’s Grand Theft Auto 6 – for the first time a female main character should be among the protagonists and the company culture should also have changed in terms of content. Now more claims have surfaced that show just how ambitious the project was originally planned.

While official details on the development of GTA 6 (buy now €19.99) are still rare, Bloomberg’s Jason Schreier’s report on Tuesday revealed a number of details about the project, saying it will be set in Miami and star the series’ first female protagonist as part of a Bonny and Clyde-style duo . Notably, Schreier claimed that Rockstar’s original plans were much more ambitious, calling for a map that would cover “large parts of North and South America”.

Axios’ Stephen Totilo has since clarified these claims a bit and cites his own source as saying that Rockstar originally planned four protagonists in GTA 6, with the action set to take place in three cities. This may not be a huge amount of new detail, but it can also illustrate how far Rockstar Games must have scaled back the scope of GTA 6 to create a viable development path and a better working atmosphere for the employees.

Recommended Editorial ContentThis is where you will find external content from [PLATTFORM]. To protect your personal data, external links are only displayed if you confirm this by clicking on “Load all external content”:I consent to external content being displayed to me. Personal data is thus transmitted to third-party platforms. Read more about our privacy policy.
See also  New alien title announced: Immersive VR thanks to Unreal Engine 5

Rockstar has long faced harsh criticism of corporate culture. Events first came to a head in 2018 when Rockstar co-founder Dan Houser, who then left the company in 2020, said employees worked “100-hour weeks” to complete Red Dead Redemption 2. Bloomberg’s new report now claims that the studio has been working to improve its culture lately. Bloomberg also points out that the project still has several years to go before publication.