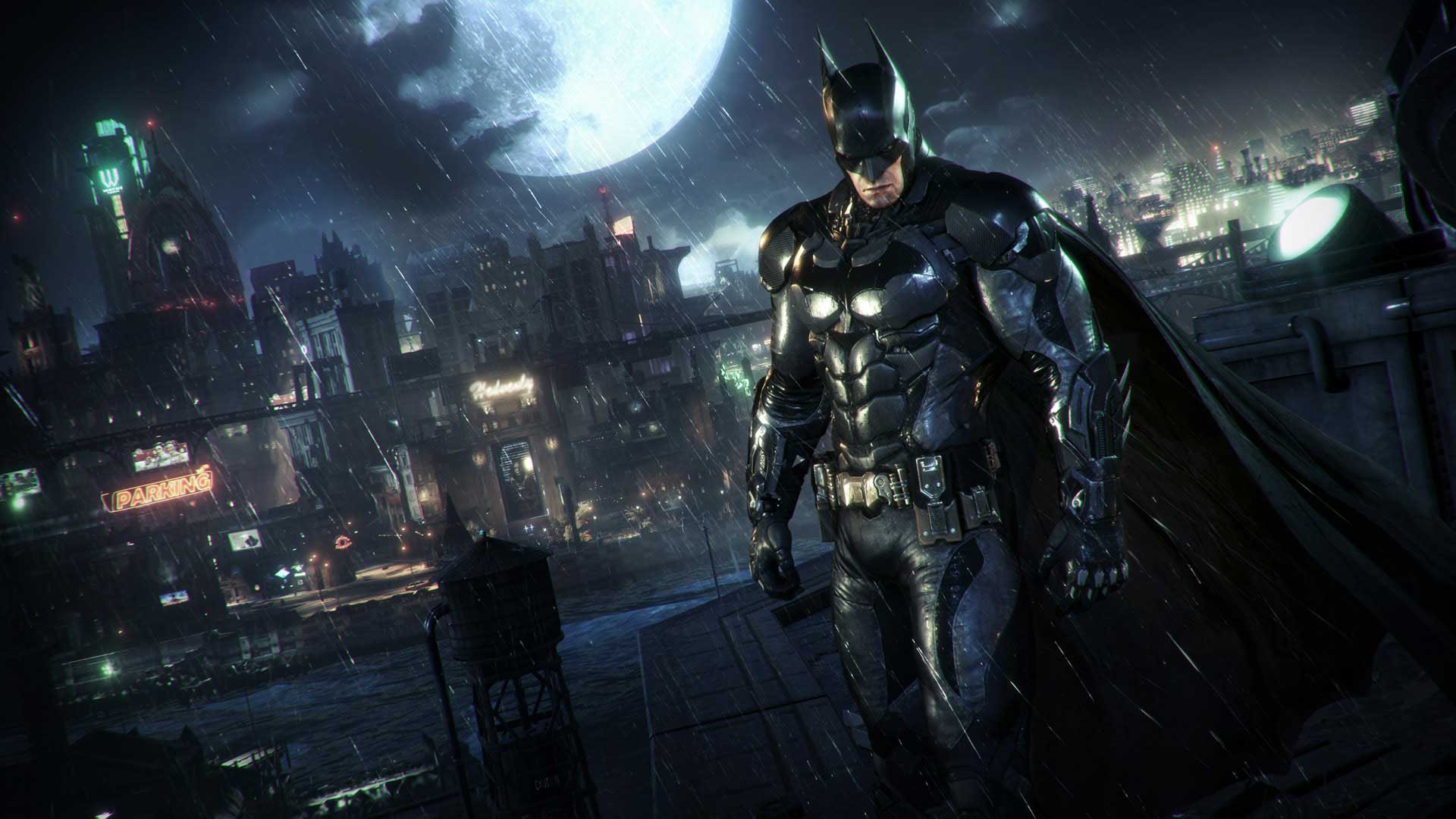 The Summer Sale on PSN won’t last much longer. But you can still pack a whole range of cool games for less than 20 euros!

If the summer is getting too hot for you and you need some indoor entertainment, then the current PS Store offers are worth it. But since they are very extensive, you will find seven exciting games here that you can currently get for less than 20 euros!

Go to the summer sale on PSN

What kind of game is this? The Batman: Arkham Collection contains the three main parts of the Arkham series, in which you take on the fight against Gotham’s super villains as a dark Batman and become a true hunter in the process. Which is also staged very well by the gangsters’ comments and their behavior. Because if you take them out one by one from the shadow, they will become more and more intimidated.

Who is the game for? Not only Batman fans get their money’s worth here, but also pure action fans. Because you not only sneak, but also deliver numerous extremely action-packed staged fist fights with the rabble of the fictional city.

What kind of game is this? Devil May Cry relies on action-packed fights in which your opponent beats up with numerous combos and above all tries to look cool. The fifth part says goodbye to the reboot from 2013 and instead continues the original story about Dante, Nero and Virgil.

Who is the game for? If you’re looking for action, you’ll get it in Devil May Cry. And a whole lot of it. If the story is important to you, you should know the previous parts.

You can buy the game here: For Devil May Cry 5 you pay 29.99 euros with the RRP. You can currently get the game together with the Vergil DLC 67 percent reduced in price for just 9.89 euros.

What kind of game is this? With The Ascent you get a post-apocalyptic cyberpunk game. Because instead of seeing the dystopian future in its prime, here you see it after the collapse of the biggest company. So you set out and smash your way through the newly created power vacuum to find out why this mega-corporation suddenly shut down.

Who is the game for? Of course, the setting alone can attract one or two interested parties, but The Ascent is particularly suitable for co-op friends. Because if you go into battle with your colleagues, you can use different builds to compensate for each other’s weaknesses. This makes for exciting team play!

Buy The Ascent on PS Store

What kind of game is this? The Stanley Parable Ultra Deluxe may be a comparatively short but very exciting experience. Just the way the story is delivered is quite unique. A narrator comments on absolutely everything you do in a humorous way and likes to break through the fourth wall.

Who is the game for? Here you’re getting a once-in-a-lifetime experience rather than a game that you’ll spend years playing. The Stanley Parable is thought-provoking and also about how you can trick the game yourself. You’re also in the right place if you liked titles like Journey.

You can buy the game here: The MSRP of The Stanley Parable is 21.99 euros. You currently save 20 percent on them and only pay 17.59 euros.

Buy The Stanley Parable from the PS Store

What kind of game is this? Disco Elysium is a sophisticated detective game that draws on classic RPG elements. Classic because you don’t fight here, but really focus on experiencing the story with your own character. Because fights were sparse in older role-playing games. Which is why even Baldur’s Gate was considered an ARPG at the time, since there were so many confrontations.

Who is the game for? This makes Disco Elysium perfect for story lovers. Because not only are there different endings, but even the puzzles have numerous different possible solutions, depending on how you improve your character and which skills you have selected.

You can buy the game here: With its 50 percent discount compared to the RRP of 39.99 euros, Disco Elysium is just below the average of 20 euros. Because it costs 19.99 euros. But it is worth the price at least three times.

What kind of game is this? Dragon’s Dogma: Dark Arisen is considered by many to be a real RPG hot tip. Because not only its numerous different classes provide variety here, especially the fights against powerful opponents such as cyclops or dragons are very impressive and require tactics.

Who is the game for? If you have an exploratory spirit and enjoy replaying a game with different classes, Dragon’s Dogma: Dark Arisen might be the title of your dreams! In addition, it is good preparation for the recently announced second part.

What kind of game is this? Ancestors: The Humankind Odyssey is a survival game with a difference. Because instead of surviving in the end times or just a jungle with crafting, you have to show here that you have what it takes to make it through as a great ape. Because here you play the evolution. Crafting is only rudimentary and the whole game is about letting your curiosity run wild.

Who is the game for? Survival fans who have already seen it all get a new experience with quite unique rules. And there is also a beautifully designed open world inhabited by dangerous primeval creatures such as boa constrictors.

You can buy the game here: Ancestors: The Humankind Odyssey costs you only 15.99 euros thanks to a discount of 60 percent. The RRP is 39.99 euros.

More deals for the summer

These aren’t the only exciting games in the PS Store Summer Sale. If you haven’t found anything here, it’s worth taking a look at another list of game presentations from the discount campaign. They don’t necessarily cost less than 20 euros, but they’re still worth a look!