Leak predicted it four years ago 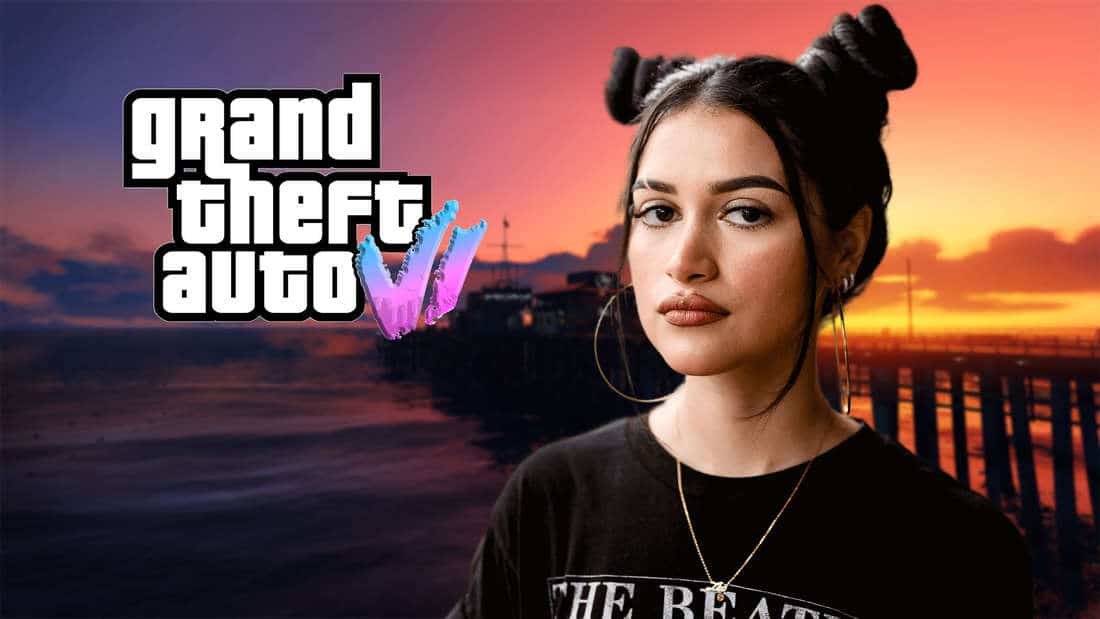 There have been rumors about GTA 6 for several years. Now a four-year-old leak seems to have come true: GTA 6 is getting a protagonist.

New York – There are rumors about GTA 6 like sand by the sea. For a while, alleged insiders and leakers seemed to be trying to outdo each other or simply expand on older leaks. But a four-year-old leak now seems to come true. As Bloomberg reporter Jason Schreier reports, the Project Americas leak is probably right on several things.

What is the Project Americas leak? We have already broken down what the Project Americas Leak says about GTA 6 in our article. So here are just the most important things in a nutshell. The leak first appeared in early 2018 and reported on three main characters in GTA 6 – including a woman. According to Project Americas, “Rose” was supposed to be of South American origin, meaning from the Latinx community. The other two characters are said to be two men – a friend and Rose’s brother. Furthermore, the action should take place in Miami, aka Vice City, and in Latin America, hence the project name Americas.

What do you think was leaked correctly? On July 28, 2022, investigative journalist Jason Schreier published a detailed one article about the working conditions at Rockstar Games and the status of GTA 6. Schreier has been dealing with the working conditions in the gaming industry for years and has corresponding contacts. He is considered a trusted insider by fans and is well respected by gamers. In his article, Schreier confirms that GTA 6 will have a female protagonist for the first time – a Latina. In addition to her, another character should be playable. Unfortunately, there is no further information from Schreier about the second character.

According to Schreier, GTA 6 will also be codenamed “Project Americas” and the next major Grand Theft Auto title will be set in a fictional Miami. In addition, areas are said to have been designed according to North and South American models. According to Schreier, however, these were pulped again. The developer from New York is currently concentrating on the Miami metropolitan area for GTA 6.

What else did Jason Schreier find out? Jason Schreier’s article focuses on the work culture at Rockstar Games and how it has probably changed in recent years. The developer from New York has been working on the next Grand Theft Auto since 2014, but the release of GTA 6 is still ongoing. Because crunch, exorbitant overtime before publication, should be avoided in any case. The humor of GTA 6 will probably be different than what fans are used to from the series. Fans already fear that GTA 6 will become a “woken nightmare” – we will probably only find out if these worries are confirmed after the release.