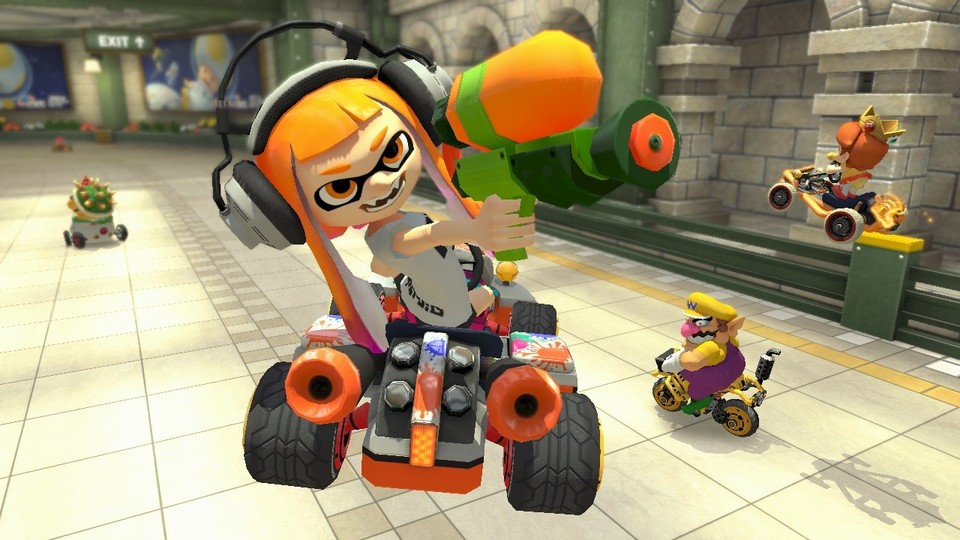 If the leak turns out to be true, we can still look forward to some completely new DLC tracks.

Since Mario Kart 8 Deluxe Update 2.0.0, we’ve already found out what new DLC cups await us in upcoming waves of the Booster Track Pass. The names aren’t final yet, but the icons gave us an idea of ​​what to expect in future waves.

Another leak could now reveal which Mario Kart titles are included in the individual cups and how many completely new DLC tracks await us. The second wave featured the ice cream escapade as a new racetrack, but more may follow.

Twitter user fishguy6564 had already cracked the code of the Mario Kart 8 DLC and found out what new tracks could be coming in the future. This prediction has already been partially confirmed with the release announcement of the second wave of the booster pass. While we can’t see which tracks these are, we can already identify the tracks’ respective Mario Kart platforms:

This would result in the following divisions for the upcoming cups:

How many new tracks does that make? If the leak is correct, we can expect six new tracks in the next four waves that have not existed in any Mario Kart title before.

We can admire the new tracks of the second wave of the booster track pass in the trailer below: 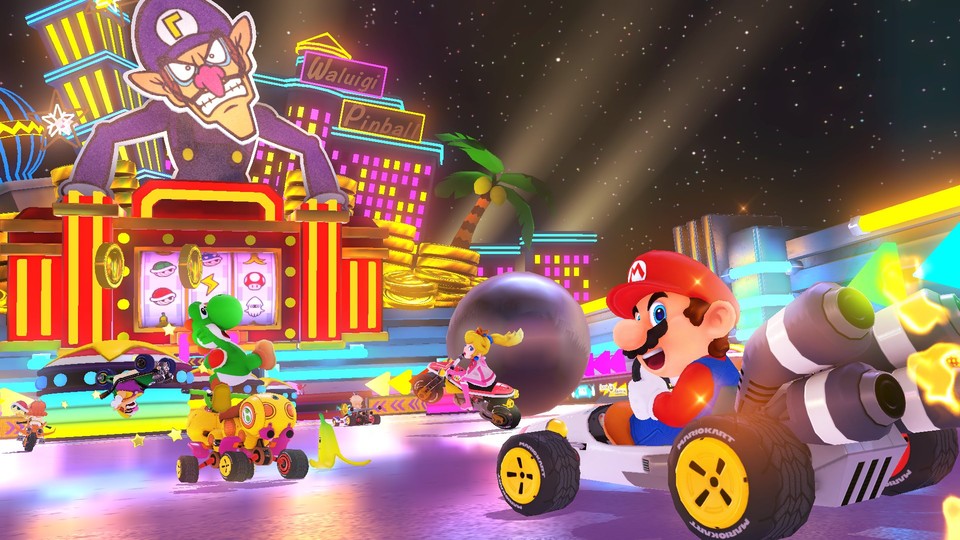 Everything you need to know about the route pass

The Booster Track Pass is a paid DLC that brings remastered cups and tracks from previous installments of the Mario Kart series to Mario Kart 8 Deluxe.

The pass can be purchased separately and is also part of the Nintendo Switch Online Expansion Pass. You need the main game Mario Kart 8 Deluxe to play the DLC, it is not a standalone expansion. All information about the route pass is available in the GamePro overview.

Which Mario Kart tracks do you wish for the coming waves?