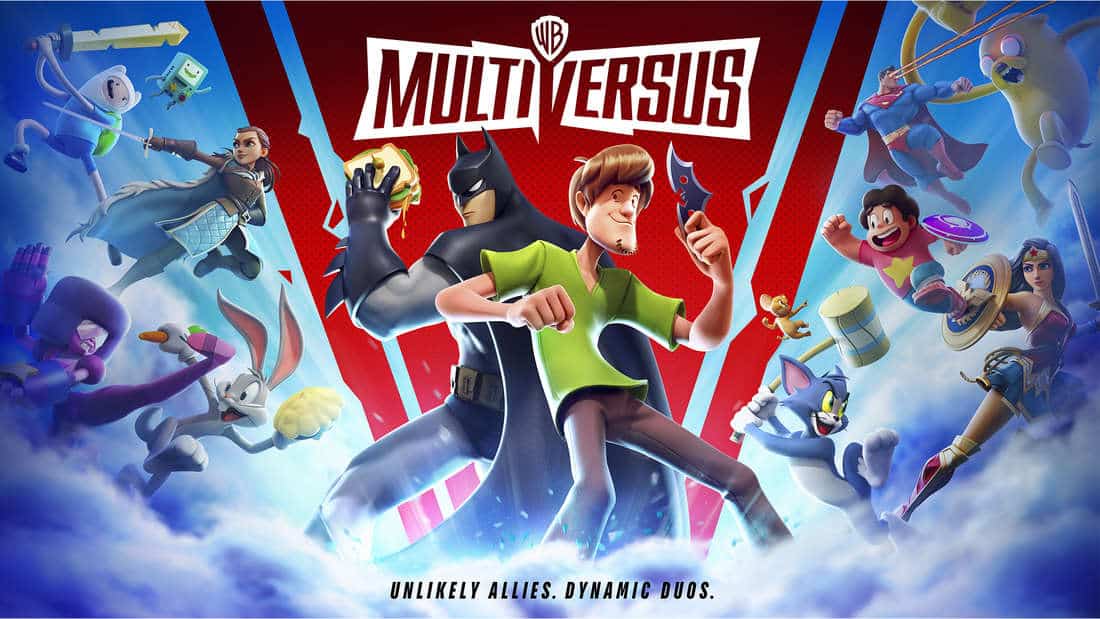 Warner Bros’ new brawler is a hit. Almost overnight, it climbed to the top of the Steam charts. That’s in Multiversus.

Hamburg – When Arya Stark, Tom & Jerry, Superman and Lebron James meet to beat each other up, it initially sounds like an afternoon full of action figures in an American children’s room. Warner Bros is now making these completely wild scenarios a reality. With Multiversus, the media group has released a new game in the style of Nintendo’s crossover brawler Super Smash Bros. – and has enjoyed huge success on the Internet in a very short time.

What kind of game is this? Multiversus is a brand new brawler that Warner Bros. just launched into open beta on July 26th. The game draws a lot of inspiration from Super Smash Bros., a successful series from Nintendo. As with the games of the Japanese company, Warner Bros. draws characters from all possible franchises of its own company history, sometimes even beyond. Game of Thrones, DC Comics, Looney Tunes and Scooby-Doo all have an appearance in Multiversus.

In the game itself, it’s all about beating up the chosen characters as hard as possible until they fly out of the arena. The whole thing is very beginner-friendly, can be played 1-on-1 or in teams and even comes with crossplay, so you can freely choose between PS5, Xbox Series X and PC and play together. That alone is a direct advantage over Super Smash Bros., which traditionally only appears on Nintendo consoles.

See also  Dragon Ball: Vegeta is superior to Son Goku in one thing

How successful is Multiversus really? The concept of the crossover is always well received by fans. Avengers: Endgame brought together the most popular superheroes in the Marvel Universe, Fortnite is one crossover extravaganza these days, and now Multiversus is joining the ranks. In the first 24 hours since its release, the brawler made history. On Steam alone, over 140,000 players played simultaneously on day one, at which point even long-time favorites like Apex Legends and GTA 5 had fewer players on the platform.

Not only has Multiversus outbid some gaming giants, YouTuber MaximilianDood suspects that it would have had 200,000 simultaneous players across all platforms on the first day. It should have had the most successful start in the history of fighting games, he suspects on Twitter.

Multiversus: Great success of the game has a very simple reason

Why is Multiversus so popular? The secret behind the game’s success lies in two simple factors. The first of these would be the aforementioned crossover character of the game. At the start of the Open Beta, Multiversus already has characters that could hardly be wilder in their mix. The second factor, on the other hand, is a very simple one: Multiversus is completely free on PC and console. Anyone interested in the game can easily download it on any platform.

How can I play Multiversus too? If you want to try Multiversus, all you have to do is own one of the platforms on which the game is available. Steam and the Epic Game Store are currently on PC, PlayStation 4 or 5 and Xbox One or Series X. You can simply download the game in the respective shops of the consoles or on the PC and log in with a WB account or one when you start it create for free. Alternatively you can Game site to visit. So you can easily get a picture of Multiversus yourself.