must pay transfer fee for friends 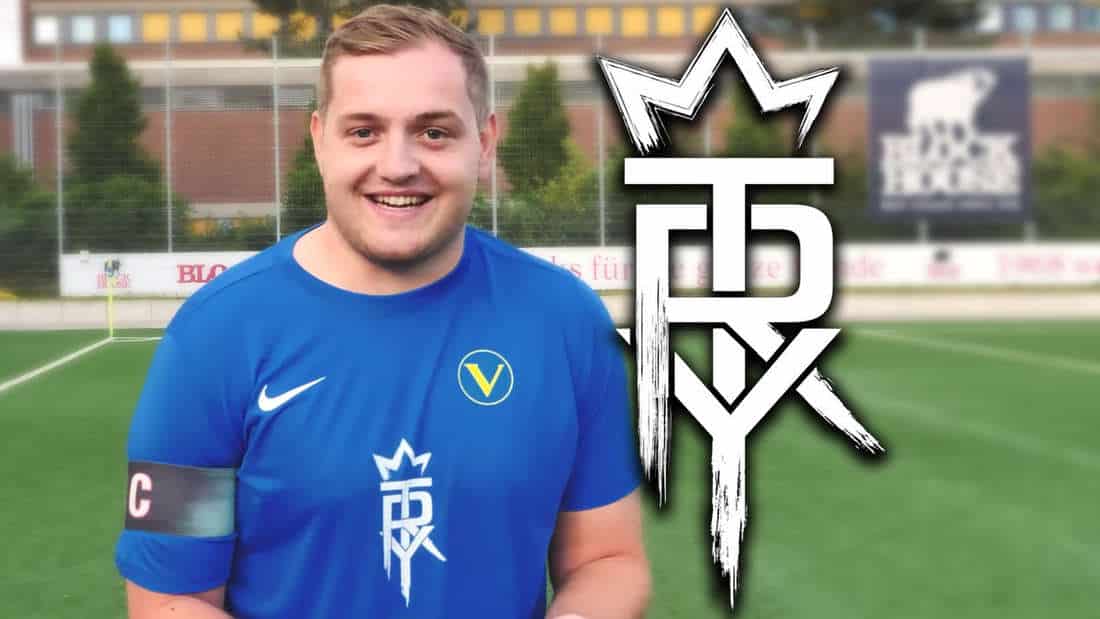 Trymacs has fulfilled a dream with its football club SSV Hardstuck. In order for his friends to be able to play for him, however, he had to pay a transfer fee.

Hamburg – Trymacs recently went under the football manager, and not just virtually anymore. That year, the streamer founded his own football team, which is now growing steadily. He has now brought his own friends into the team, but this led to a curious situation. Trymacs first had to pay transfer fees to former clubs in order to be able to play with his friends at all.

Trymacs: Three new players for SSV Hardstuck – The streamer has to pay a fee for his friends

What happened? At the beginning of 2022, Trymacs announced plans to set up their own football team. Since then, a real major project has developed from it and so the streamer from Hamburg is often on the pitch with the SSV Hardstuck. A few other streamers like Chefstrobel or Bigspin are already part of the team and now Trymacs has been able to catch up with three more players.

Maximilian “Trymacs” Stemmler recently explained in the live stream that none of his teammates were paid any salary whatsoever. But he revealed that he had to pay a fee for the three new players Dennis, Jan and Leon, with whom he is friends. So Trymacs had to shell out money at other clubs just to be able to play football with his friends at SSV Hardstuck.

See also  This laptop with Ryzen 7 is a real bargain: it drops to 499 euros and also equips a 512GB SSD

How much did Trymacs have to pay for his friends? in one clip From the live stream, Trymacs says that a transfer fee of 1,200 euros was originally planned for all three newcomers. In the end, however, he got away with paying “only” 750 euros. For Trymacs, who is one of the five best-earning Twitch streamers in Germany, this is not an inhumanly high sum, but in the video he is quite appalled at the fact that he has to buy his own friends.

Trymacs: Teammate is not allowed to play – three-year club contribution is to blame

This is how Trymacs thinks about its team members: In the stream on Twitch, a viewer also asked for a statement from Trymacs on the investments. In his reply, the streamer had good words about his buddy Leon, but the thought of Dennis overwhelmed him again with financial anger.

Apparently the latter wasn’t allowed to play yet because three years ago he hadn’t paid a club fee of 48 euros and was therefore still blocked. Trymacs: “It’s so German, you can’t make it up.“Hopefully the chaos surrounding the club contribution is resolved quickly so that Trymacs’ IRL football manager project can get on with peace of mind.