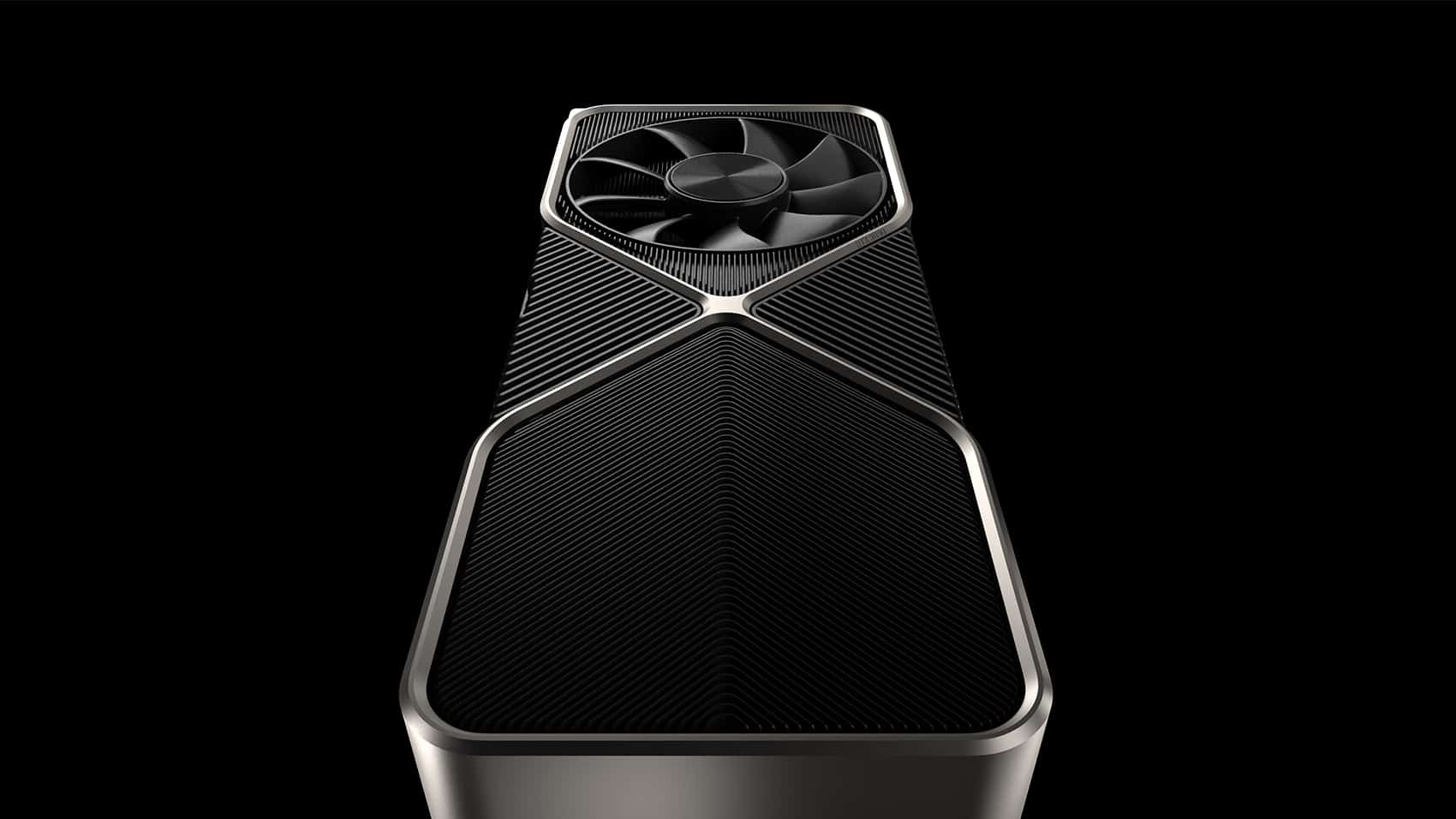 The rumors about Nvidia’s Ada Lovelace graphics cards are increasing and many leakers seem to have come to a relatively unanimous agreement on the models and expansion stages. The well-known leaker “kopite7kimi” has now given his assessment based on the reported data on the expansion of the Geforce RTX 4070 and RTX 4080. He refers to a well comparable test metric, the 3D Mark Time Spy Extreme Score, in which the Geforce RTX 4090 should achieve up to 19,000 points according to previous leaks.

Intel Arc A750 with VRR in Death Stranding

The Geforce RTX 4080, which according to kopite7kimi with 10,240 Cuda cores should come onto the market in the fourth quarter, should achieve more than 15,000 points in the Time Spy Extreme. The average score of a Geforce RTX 3090 Ti, the fastest graphics card to date, is only 10,804 points in comparison, while a mid-range graphics card like the Radeon RX 6700 XT only gets 5,655 points.