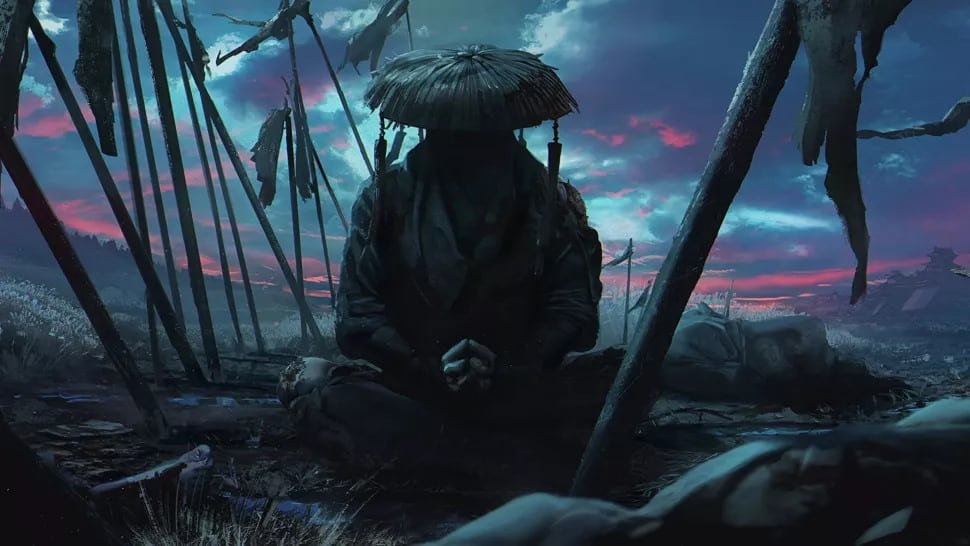 07/30/2022 at 2:05 p.m
from Michael Miskulin –
In 2021, CD Projekt launched a crowdfunding project for a Witcher-based manga called The Witcher: Ronin. In this, Geralt and his people are set in feudal Japan. Now former CD Projekt employees want to go one step further and have founded a studio called Dark Passenger, working on an all-new online action game set in feudal Japan.

The co-founders of DarkPassenger, Jakub Ben and Marcin Michalski, both worked at CD Projekt on The Witcher 3: Wild Hunt and its expansions. Ben was a cinematic artist and art team coordinator and Michalski was an environmental artist and later served as a senior artist on Gwent and Thronebreaker. About the studio Real Time Warriors they were also “outsource partners” on Cyberpunk 2077, where they were responsible for the in-game television movies. The first untitled Dark Passenger project will be the studio’s first standalone game. It is intended to be a first-person online multiplayer game that supports PvP and co-op PvE and will be developed in Unreal Engine 5.

Both cooperation and rivalry

“Our goal is to create highly engaging online experiences that are designed for both cooperation and rivalry,” the team explains on the studio’s website. “We are fascinated by human interactions, alliances, daring confrontations and unexpected turns of events. To make each game unique and surprising, we use advanced, procedural solutions. While the goal will be the same for all players, it requires a different one each time Approach, tactics and another way to achieve it.”

The team continued, “Our locomotion system will allow players to perform incredible advancements such as running on arrows fired by other players, using Shuko claws to quickly use vertical surfaces like a pole to climb over obstacles Among the many weapons in the player’s arsenal are katanas, short tano and wakizashi blades, kusarigama chains, shuriken, kunai throwing knives, etc. Close-range combat requires as much skill as tactics, and close range Cooperation with teammates.”

The game is said to have extensive customization options for characters and gear, as well as custom dojos where players can meet up with friends for combat and movement training. The studio clarified in a press kit that it won’t be an MMO, but a “match-based” game with “stealth-action multiplayer with robust player progression.” The first-person perspective is supplemented by third-person parts in some places. Also, there will be no single player outside of the training dojos. According to Dark Passenger, the universe could also be expanded in the future.