WoW: If Dragonflight doesn’t meet the same fate as MoP at the start… 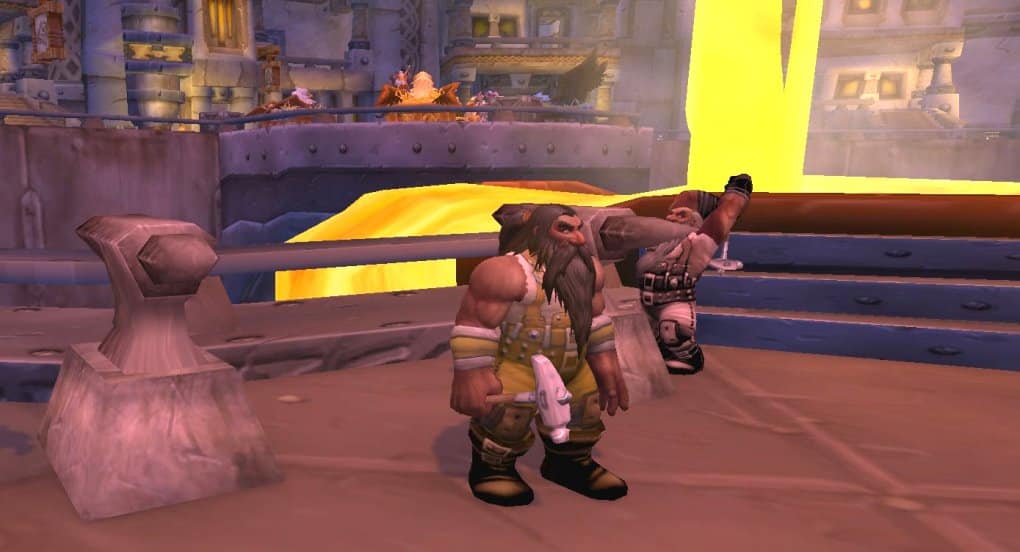 I don’t know about you, but for me, looking at WoW Dragonflight, there’s a big elephant in the room. And on this elephant stands the question: “Will Dragonflight have enough endgame content?” Yes, we’re in alpha, we haven’t seen and tested everything yet. But the pillars on which the expansion is to stand are already firmly planned.

Mythic Plus and Raids will continue the Engame content remains. In addition, according to the developers, professions should be a big feature be on par with the other two endgame content. M+, raids, professions – this will be the Dragonflight endgame. There will be no grind festival like Azerit in BfA or artifact power in Legion. This has advantages, but also disadvantages. For one thing, players don’t feel compelled to farm a resource that constantly improves their character as often and as effectively as possible. On the other hand, you are quickly “done” with your WoW everyday life. There’s something satisfying about it, but also treacherous at the same time.

Does the endgame stand or fall with professions content?

If you’re not constantly on the hunt for an ever-increasing Mythic Plus rating, you won’t be constantly running through the new dungeons. Raids don’t happen every day unless you’re a World First Raider in Progress week. The question arises: “What to do without a grind feature?” Professions are raised big, but how much can you realistically get out of profession quests/events or similar on a daily or weekly basis?

WoW: If Dragonflight doesn’t meet the same fate as MoP at the start … (2)


With a view to the Shadowlands endgame, our pastime at maximum level may stand or fall with professions. But wait a minute, the four areas of the Dragon Islands are supposed to offer a lot. As we learned from Game Director Ion Hazzikostas in an interview, each zone of the Dragon Isles will become a Zereth Mortis in its own right.

Of course, the game director said that each Dragonflight zone will have as many and different tasks as Zereth Mortis for players. Philipp has already stated in his column that we do not trust the roast when it comes to this statement WoW: Dragonflight: “4 times more endgame than Zereth Mortis” – who believes it… dealt with.