You can buy the game for PS5, Xbox Series X and PC here 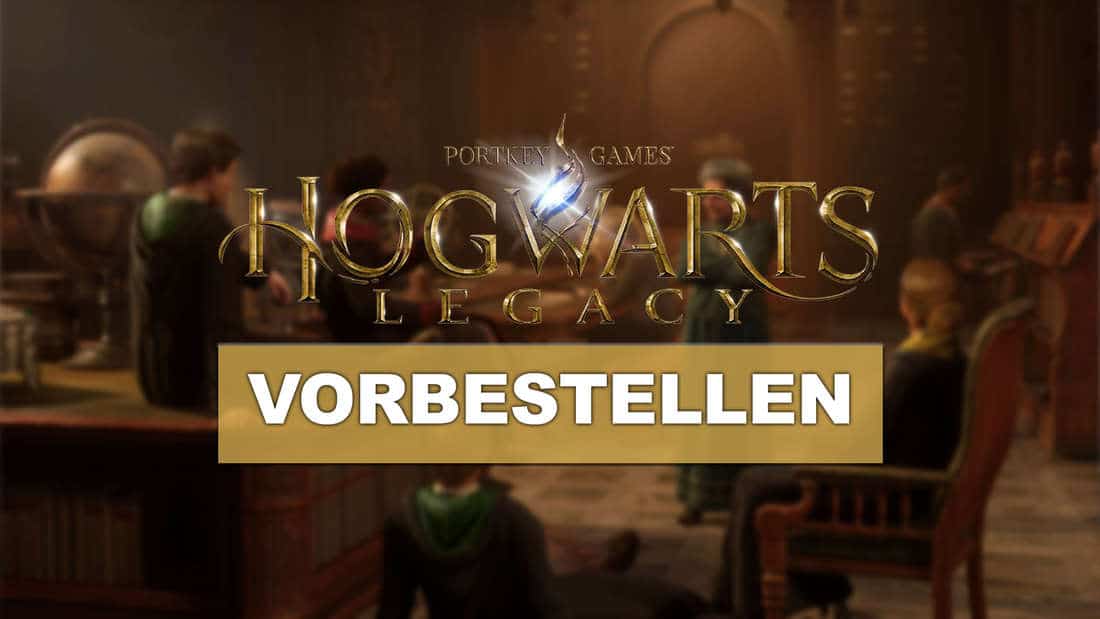 The release of Hogwarts Legacy is getting closer. It should be at the beginning of December. The game is available for pre-order from these retailers.

Burbank, California – Despite various release delays, the gaming year 2022 was a pretty good one for action role-playing game fans. And it should get even better. In addition to the already released Horizon Forbidden West and Elden Ring, God of War Ragnarök and Hogwarts Legacy are still waiting for the fans. The latter has not yet received a release. We’ll tell you when and where you can pre-order Hogwarts Legacy and which editions you can buy.

Pre-order Hogwarts Legacy: retailers and platforms at a glance

What platforms will Hogwarts Legacy be released for? Hogwarts Legacy is coming to all consoles. You can explore Magic School on PS5, PS4, Xbox Series X/S, Xbox One, Nintendo Switch and PC.

What editions are there of Hogwarts Legacy? Developer Avalanche Software is also staunchly silent on this. In the meantime, however, there was a leak to the Collector’s Edition of Hogwarts Legacy. There seem to be three different editions that you can pre-order: Standard Edition, Deluxe Edition and Collector’s Edition. According to the leak, the Standard Edition only consists of the base game.

What’s in the Deluxe Edition? Besides the base game, the Hogwarts Legacy Deluxe Edition appears to have some bonus digital content. We list them for you here. As with every leak, however, the following applies: Enjoy the information with caution.

See also  Elden Ring - How To Get The Flask Of Wondrous Physick?

The steel case and wand are believed to be physical items. How big these are is not known. We do not assume that the steel case contains a disc.